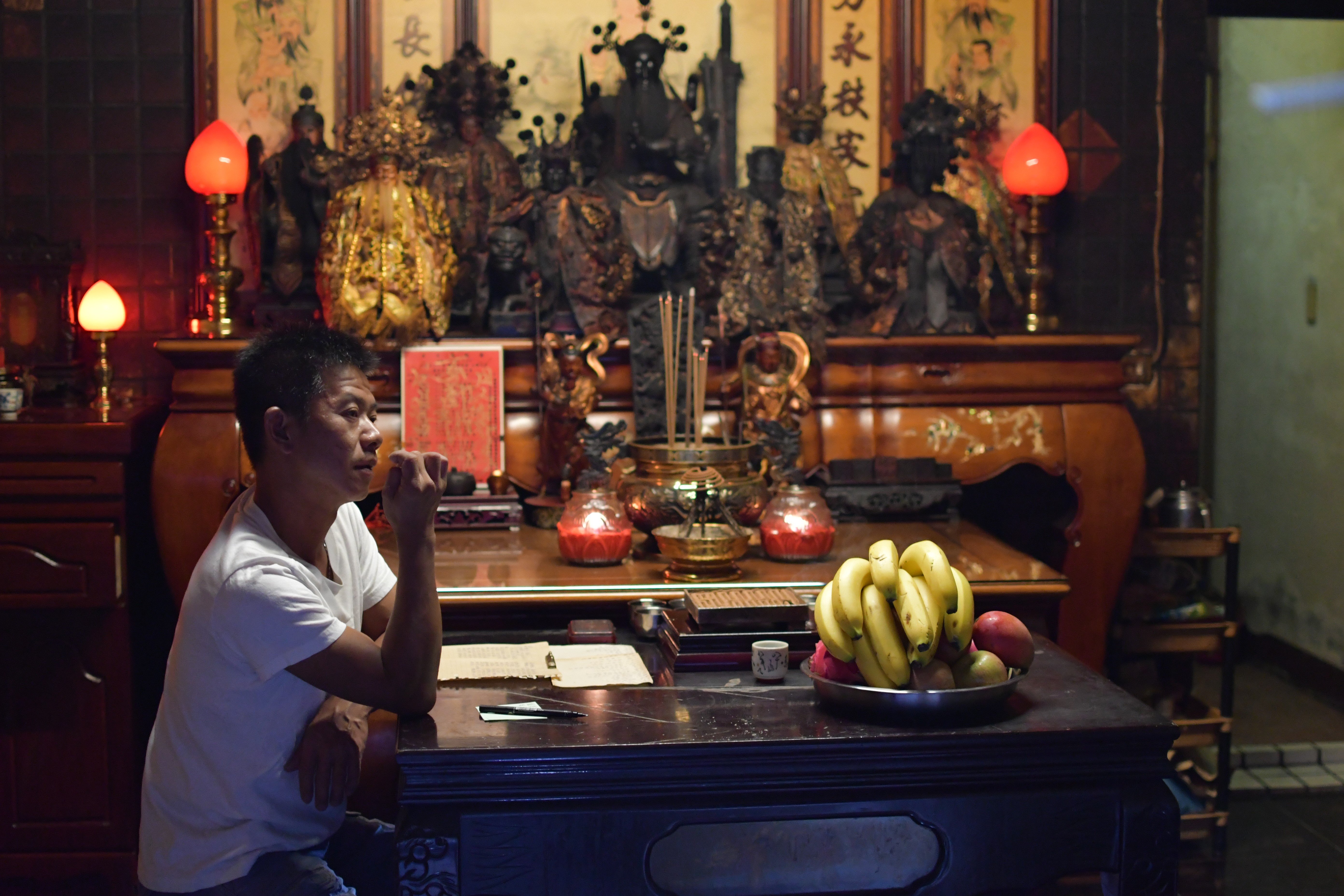 Hearing this exciting news, TAICCA CEO Ming-Che LEE says that it shows how Taiwanese content has successfully resonated with global audiences, exemplifying the idea of “the more local we go, the more international we become.” With TAICCA’s resources, he looks forward to assisting the project and bringing more stories from Taiwan to the international stage.

The documentary is set in the Chiayi countryside where the director grew up. It tells the story of how his older brother gained psychic abilities and the family opened a shrine with 12 deities to perform séances for their community but was unable to alleviate the family’s financial difficulties. After leaving his hometown for 25 years, the director returns with his camera to unravel his family’s story and what their faith represents. 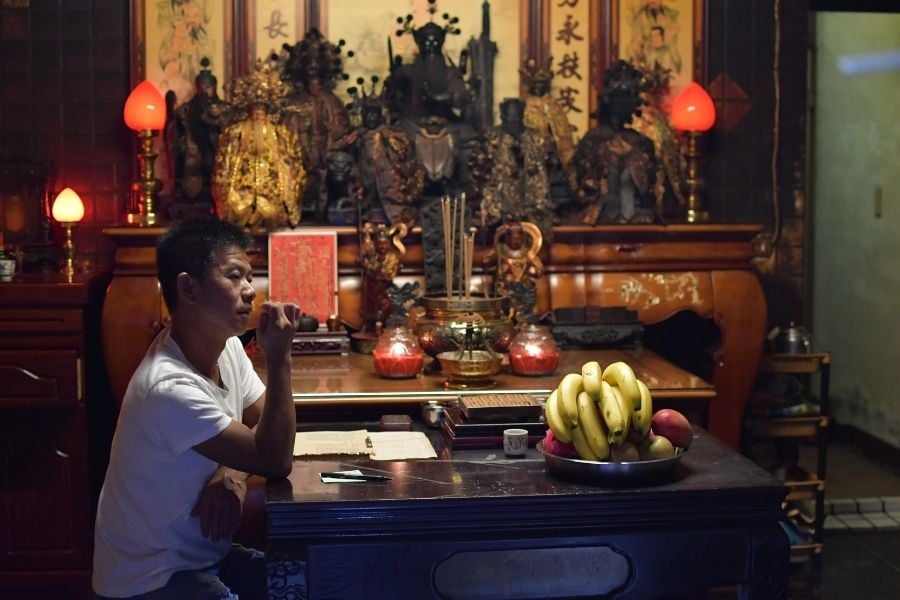 The documentary tells the story of how his older brother gained psychic abilities and the family opened a shrine with 12 deities to perform séances for their community but was unable to alleviate the family’s financial difficulties.（provided by Volos Films)

Director Elvis LU (盧盈良) is delighted to be selected to the Venice Gap-Financing Market and hopes to share the local story of Chiayi with world-class filmmakers. He believes this is a great step for the film and an outlet for the feelings of panic and uncertainty towards the life he had as a teenager.

“TAICCA has established a model for global film and TV productions and launched the ‘Creative Content Development Program’ and the ‘Taiwan’s International Co-funding Program,’” states LEE. “These two programs will assist and accelerate the content creation on both the development and the production sides, as well as sales and distribution. The film and TV industry have our full support to improve production quality and attract more international attention."

SHENREN ZHI JIA (A Holy Family) is the second project by LU and a co-production of Taiwan’s Volos Films and France’s Films de Force Majeure. The film won the TAICCA Creative Award for Documentary of Golden Horse WIP in 2019 and participated in the Berlin Film Festival TAICCA IP Showcase the following year. TAICCA also signed an MoU with Volos Films and became official partners, providing support and funding though the Taiwan’s International Co-funding Program (TICP).

Producer Stefano CENTINI states that Volos Films has won the TAICCA Creative Award of Golden Horse WIP consecutively the past two years and feels honored to be able to bring Taiwan’s content to the world. “I look forward to more international film and TV co-productions and for international audiences to enjoy stories with Taiwanese elements, as well as foreign filmmakers coming to Taiwan for content creation, which will improve the environment of the entire industry,” said CENTINI.

TAICCA ’s “Creative Content Development Program” and the “Taiwan’s International Co-funding Program” are designed to accommodate different needs in each content industry. The former provides funding assistance to projects in the development stage of TAICCA’s partners (who have signed MoU with TAICCA), allowing more mature projects to seek international investors ahead of production. The latter program allows projects by TAICCA’s partners in the production stage to seek international co-production and distribution opportunities.

SHENREN ZHI JIA (A Holy Family) is now in post-production, expected to complete by the end of this year, and set to premiere international film festivals and in theaters in Taiwan next year. For more details on the film, please visit: https://taiwancinema.taicca.tw/portfolio-item/a-holy-family/