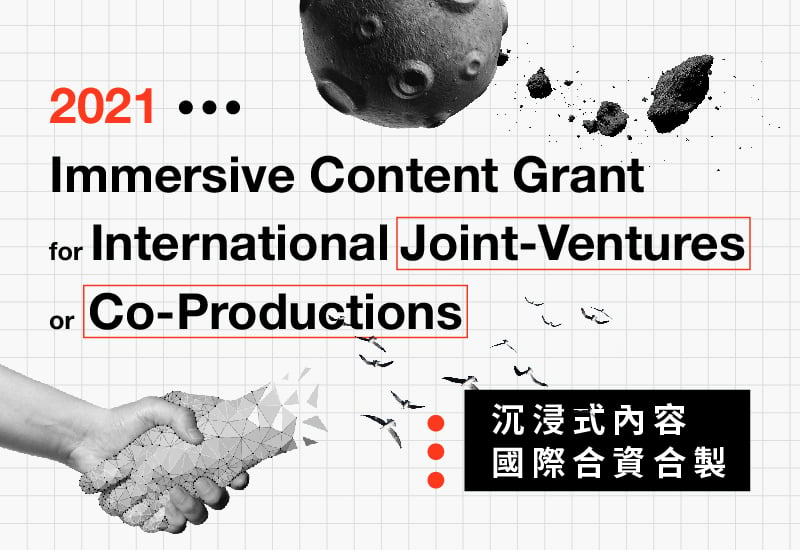 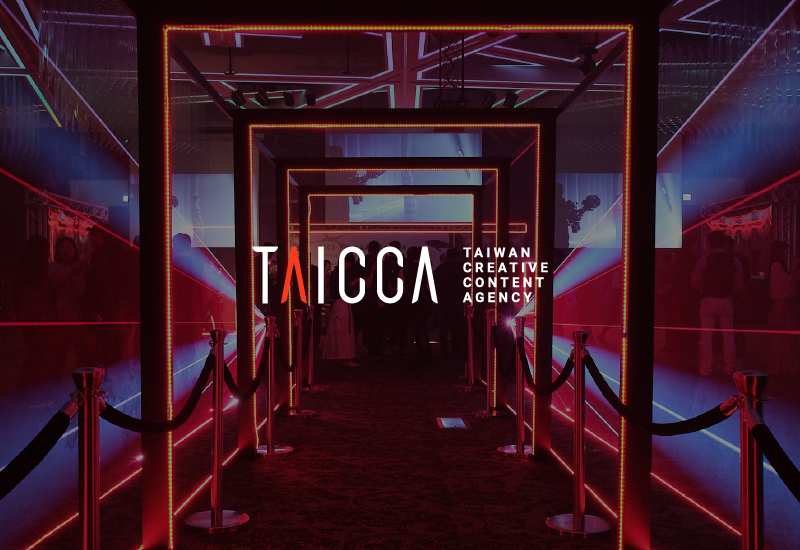 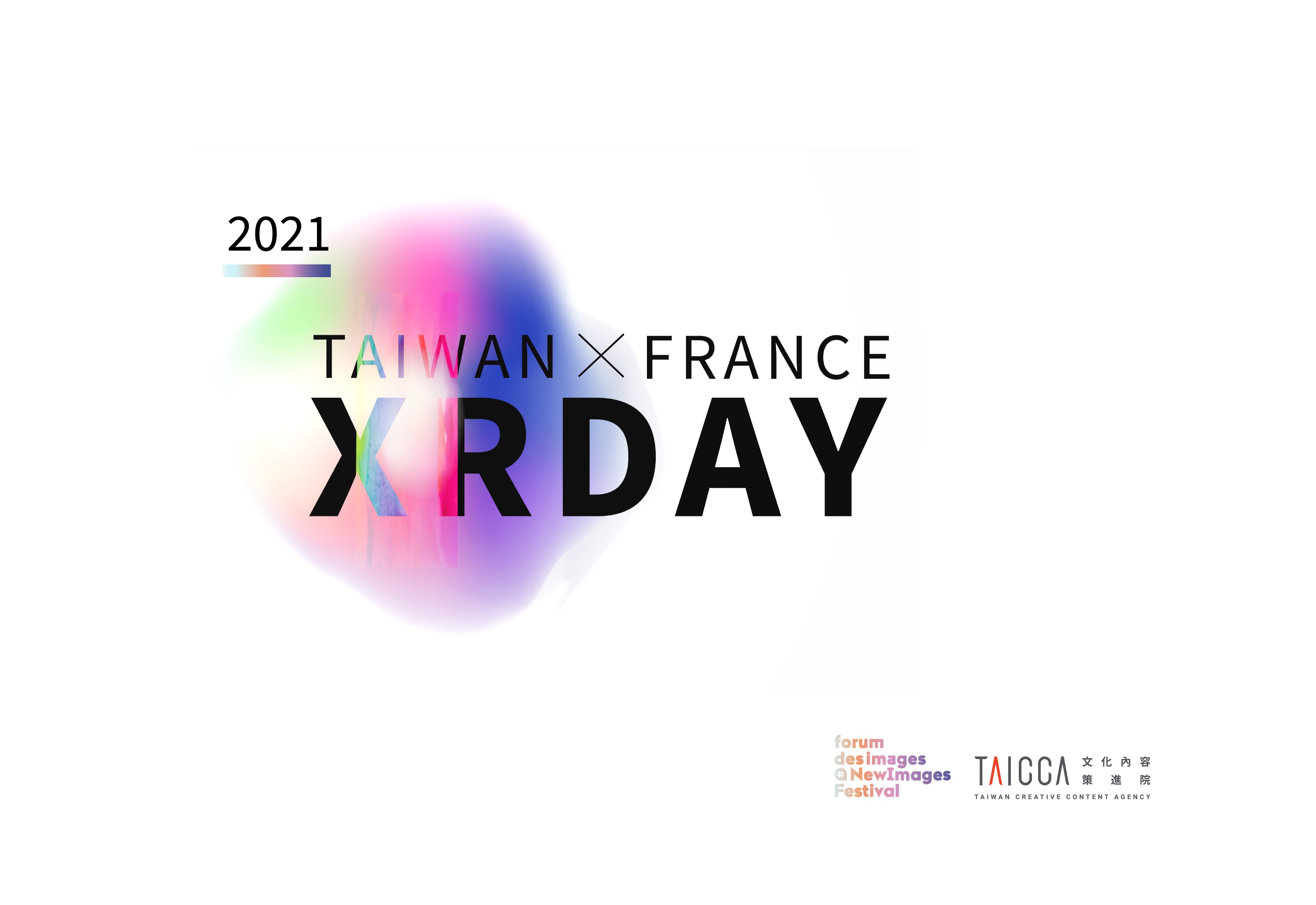 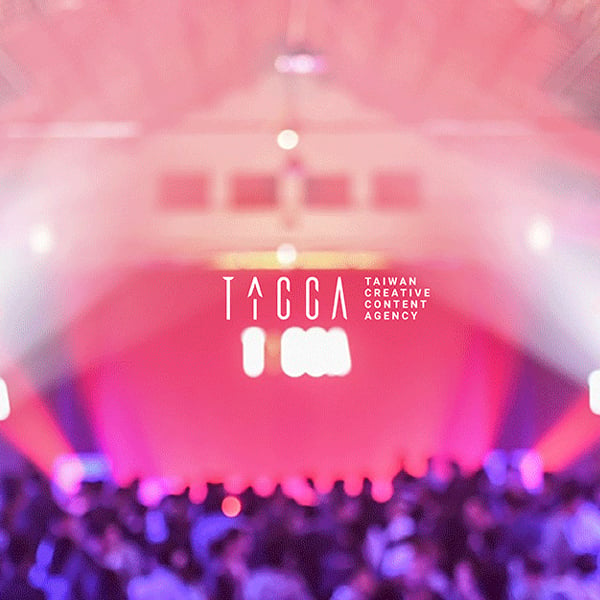 Taiwan Creative Content Agency (TAICCA), established in June 2019 and supervised by the Ministry of Culture, is a professional intermediary organization that promotes the development of Taiwan’s content industries. TAICCA supports various cultural content industries in Taiwan, including film and television, pop music, publishing, ACG, and fashion, artworks and cultural technologies. 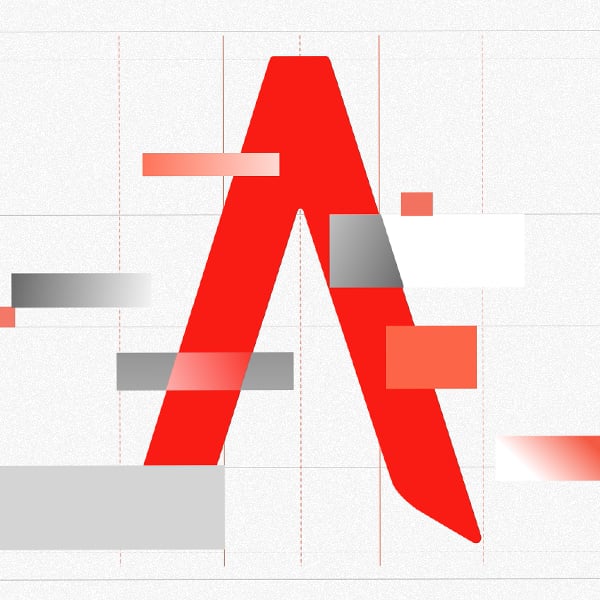 TAICCA is committed to supporting content development and commercialization with local materials and local creators. Tangible and intangible cultural assets as well as historical heritage in Taiwan are available for original stories and IP. We aggregate resources vertically and horizontally. In addition, TAICCA offers training opportunities for creators and agents to improve their IP development, project, and financial management capabilities. 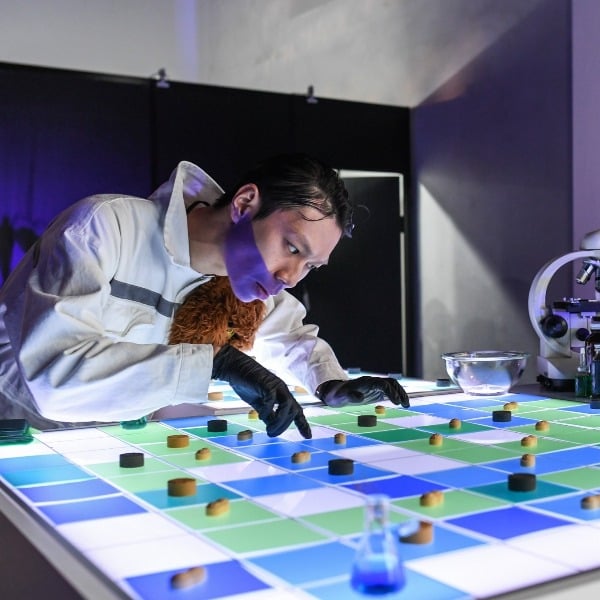 A professional committee will select outstanding content and award-winning works. The selected projects will receive financial support and legal services from TAICCA to streamline production process as well as better marketing campaigns. TAICCA Select will highlight Taiwan’s brand identity and promote local stories in the world. 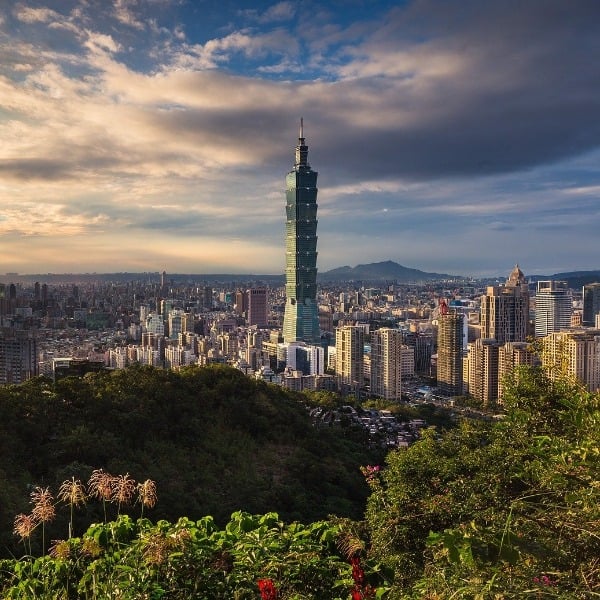 Free, open and liberal, Taiwan is culturally inclusive and historically diverse. It offers valuable assets for creators to explore various subject matters. Geographically, Taiwan is endowed with marvelous landscapes, diverse ecosystems, and undulating terrains, all are easily accessible within a day. 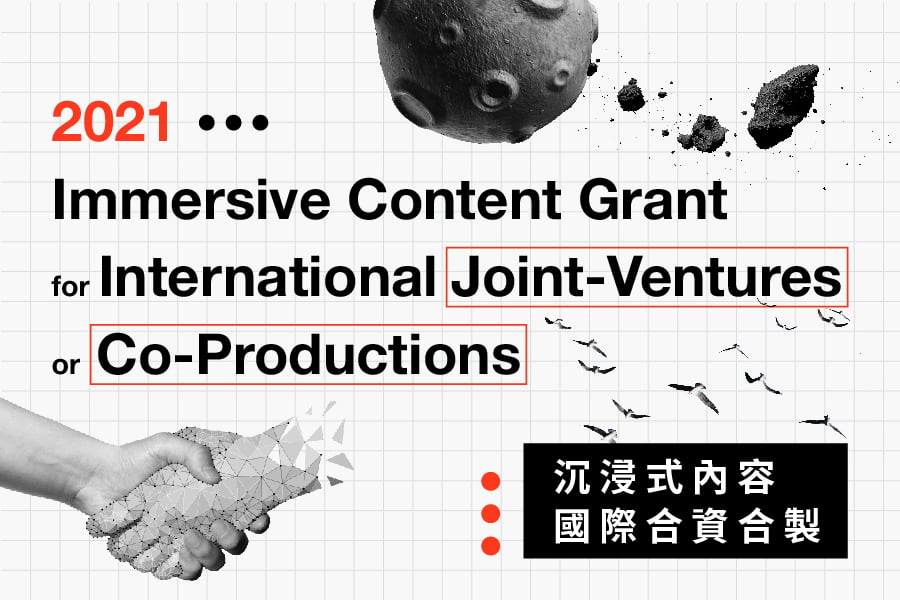 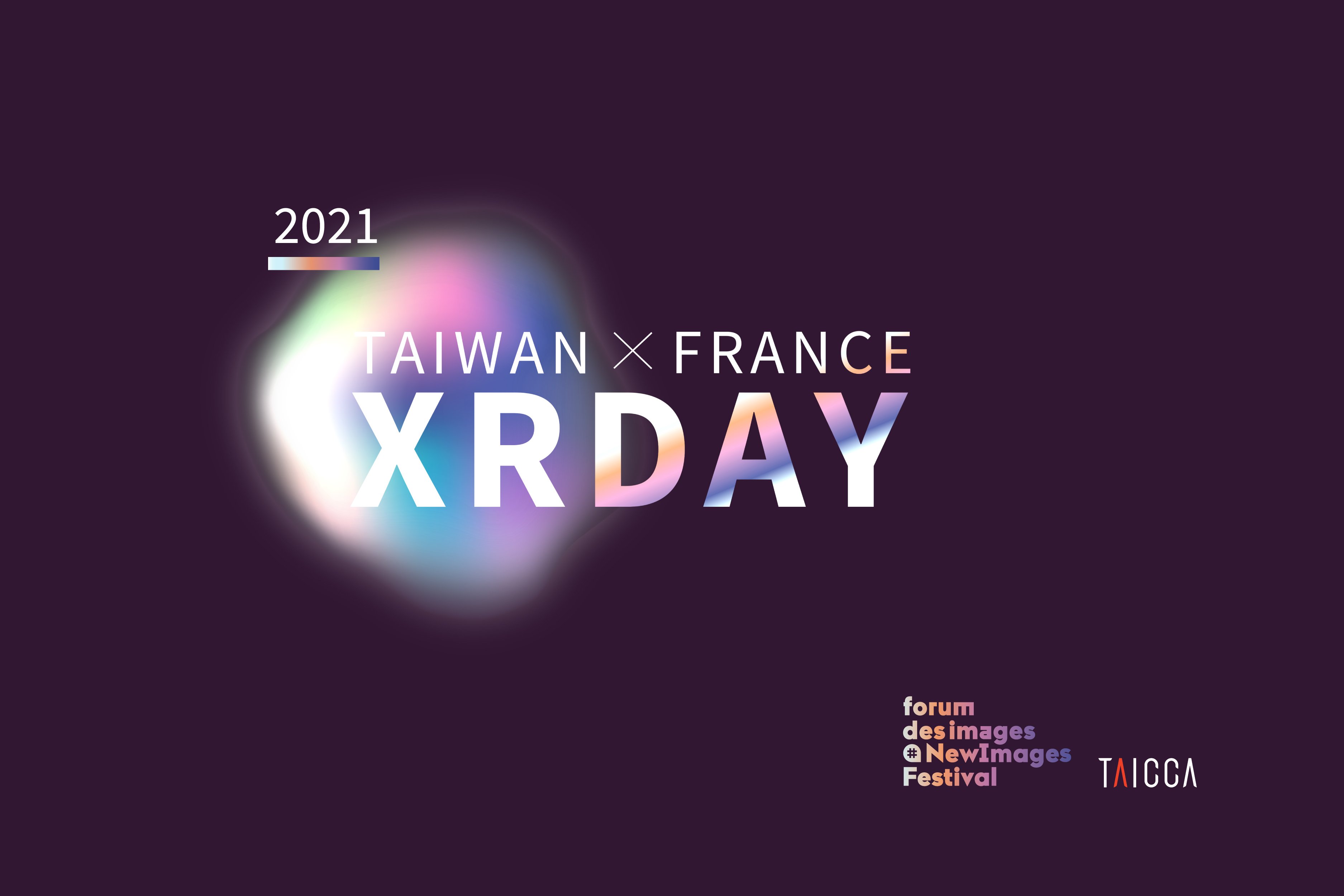 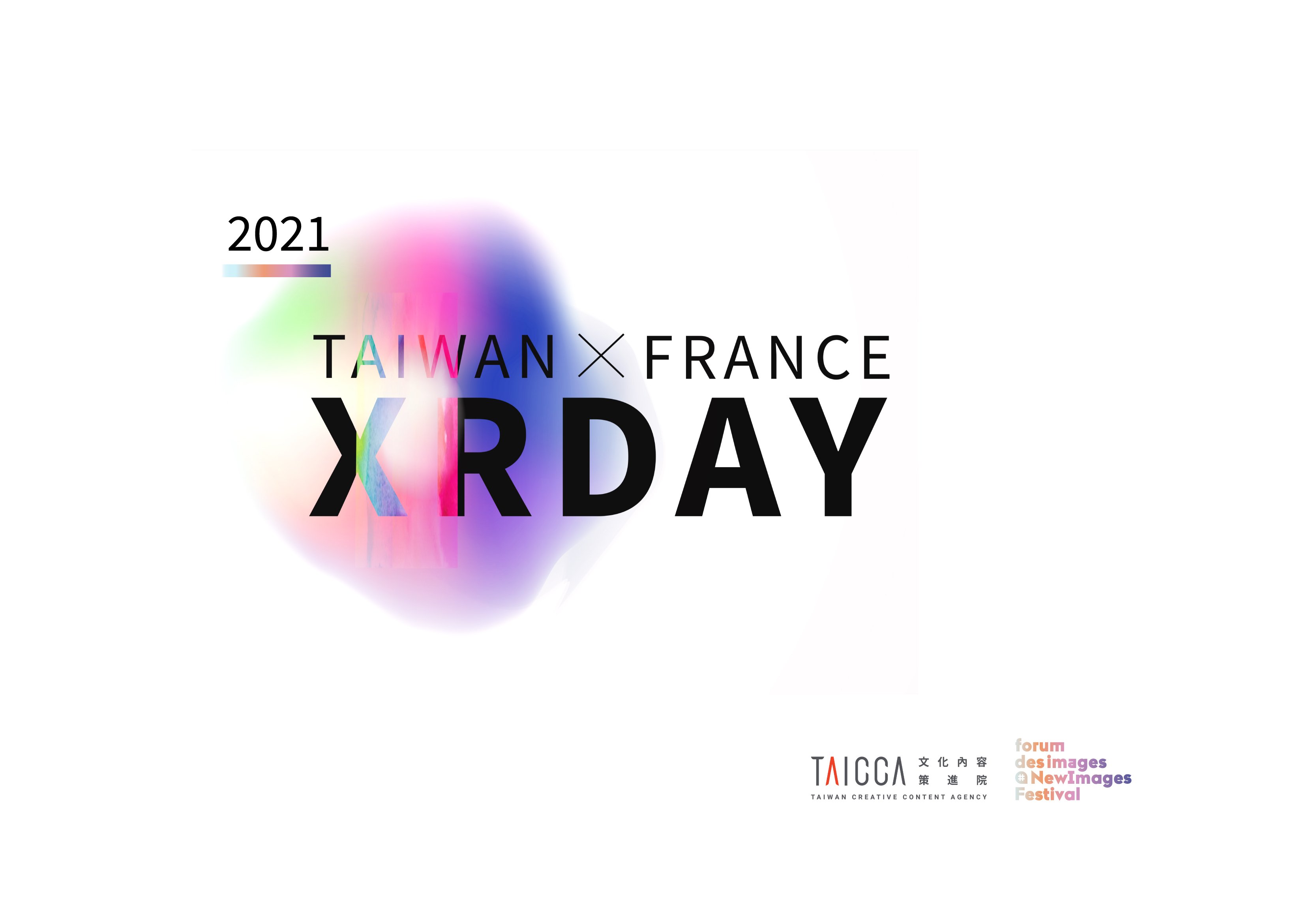 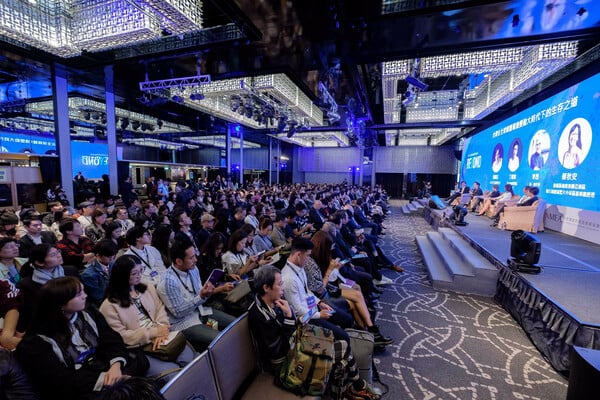 TAICCA Chairperson, Ting Hsiao-Ching, gave the opening speech, “How Taiwan Survives and Thrives in Changing Global Media Environment,” at 2019 Asiahub New Media Summit, co-hosted by New Media Entertainment Association (NMEA) and TAICCA. Another round of discussion, “Collaboration Opportunities for Taiwan - Production Commission Model in Japan,” was also hosted by TAICCA, with its President, Hu Ching-Fang, as the moderator. The co-panelists, Representative of Character Databank, Rikukawa Kazuo, President and CEO of Fanworks Inc., Takayama Akira, and the Co-founder of Red Candle Games, Yao Shun-Ting, exchanged their experience in Taiwan and Japan as well as their observations on the content industries nowadays. 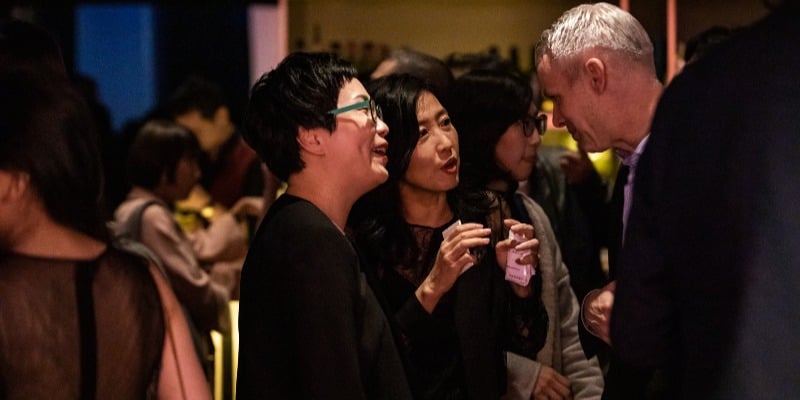 After three years of preparation, the Taiwan Creative Content Agency (TAICCA) was finally established in June 2019. The opening ceremony entertained around 400 guests on November 8th, including professionals from the content industry, representatives of foreign offices in Taiwan, and international investors. President Tsai Ing-Wen and the Minister of Culture Cheng Li-chiun both graced the ceremony with their inspiring remarks. The ceremony represented TAICCA’s first official greetings to the creative industries, marking the beginning of future exchange and collaboration. The event featured Taiwan’s prowess in technologies and the trove of local content through the striking 8K projection adaption of an awarded VR art piece, La Camera Insabbiata. The opening ceremony was tailored into an immersive theatre, featuring panoramic projection to showcase the spectacular feats from Taiwan. The combination of local culture, original content and cutting-edge technologies impressed the guests and spoke for themselves: Taiwan’s creative content shall fascinate the world.