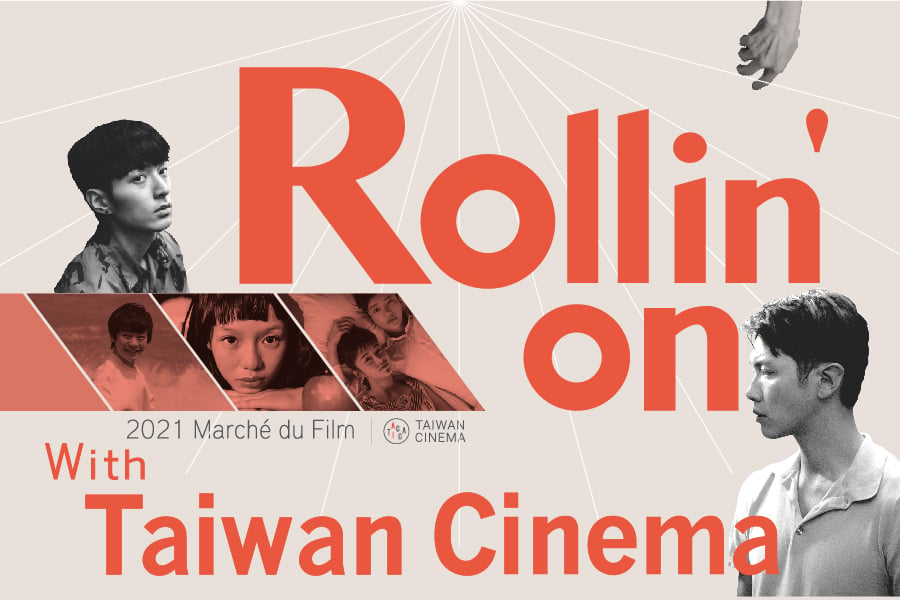 The Cannes Film Festival will be held from July 6th to 15th this year. With the ongoing pandemic, the Taiwan Creative Content Agency (TAICCA) will be participating in the festival with a virtual Taiwan Pavilion to promote Taiwanese films to the world.

Several Taiwanese works have been selected for various awards this year. SAMSARA EP.1 (輪迴) by HUANG Hsin-Chien and The Abandoned Deity (落難神像) by KAO Yi-Chun are shortlisted in the VeeR Future Award competition against 16 other works for Best VR Story and Best VR Interactive Experience. 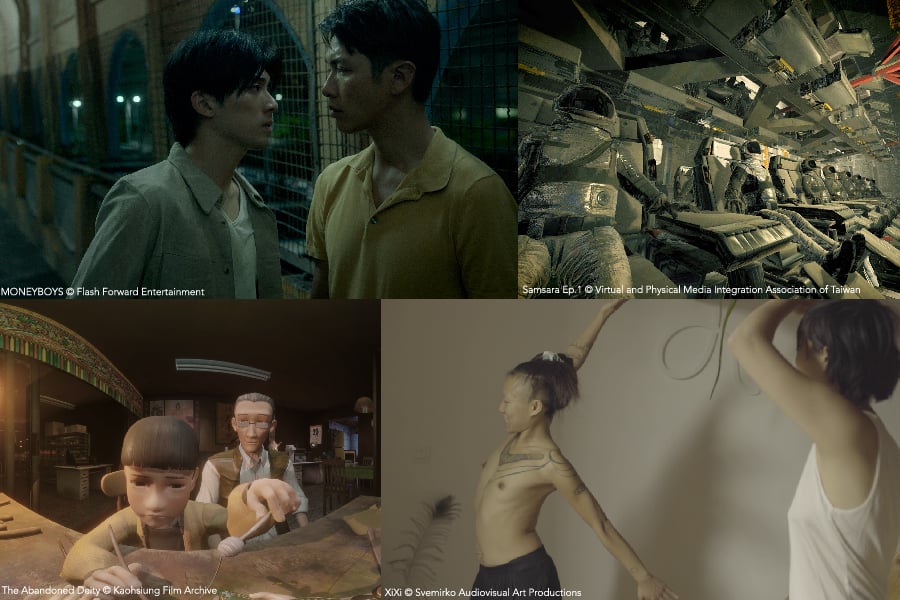 MONEYBOYS (尋找), a co-production of Taiwan’s Flash Forward Entertainment, France, Belgium, and Austria, is shortlisted for Un Certain Regard. Documentary XiXi by Fan WU will be competing in the Docs-In-Progress Award for the €10,000 euros prize in the Cannes Docs Program.

In the 2021 edition of the Cannes XR, the festival partners up with NewImages Festival and Tribeca Film Festival to create XR3, a virtual exhibition showcasing the best of VR creation available at the Museum of Other Realities (MOR), a virtual exhibition space. The Tribeca-nominated film Missing Pictures Episode 2: Tsai Ming-Liang (大師狂想曲：蔡明亮) by Serendipity Films will also be available along with the two Taiwanese works shortlisted in Cannes XR.

TAICCA CEO Ming-Che LEE states that how film and TV content is consumed is rapidly shifting globally because of the pandemic. As three major international immersive film festivals join forces for the virtual immersive content exhibition, it’s a clear indication of the importance of immersive content development worldwide.

“TAICCA is grasping this global trend and continues to provide assistance in immersive content creation, talent cultivation, and international market development,” adds LEE. “We are honored that many outstanding Taiwanese works have been selected for the virtual exhibition and we look forward to the continued success of Taiwan’s XR content worldwide.”

The Taiwan Pavilion curated by TAICCA will feature 30 local filmmakers, 2 independent directors, and 65 works in total for the Marché du Film. The lineup shows the breadth and creative energy of Taiwan’s cultural content, such as Born to Be Human (生而為人) on gender identity issues, the suspense vampire thriller Dead & Beautiful (詭祭), the heartwarming tale of Taiwan’s indigenous culture and singing in Listen Before You Sing (聽見歌再唱), and the biopic Salute (我心我行) about famous Taiwanese dancer SHEU Fang-Yi (許芳宜). The short film National Immunity Disorder - Prelude (國家免疫失調-序曲) explores the commonality between zombies and murderers, while U Loves You (看不見攻擊的程式) is a love story between robots and humans.