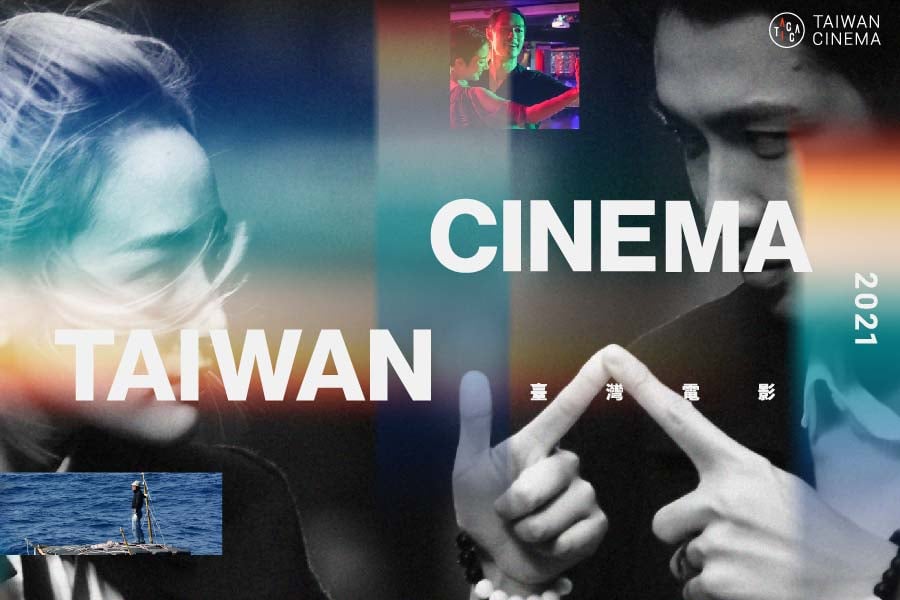 To increase more international co-production and co-funding opportunities for Taiwanese content, the Taiwan Creative Content Agency (TAICCA) will be announcing its newly established “Taiwan International Co-Funding Program (TICP)” at the annual European Film Market (EFM) to be held online from March 1st-5th, kicking off TAICCA’s participation in international film markets for the year of 2021.

Marking its second year taking on leadership efforts in promoting Taiwanese films at the European Film Market, TAICCA is bringing a total of 39 films to the market, including feature films, documentary, animation, VR, and more. (See the appendix for highlights in this year’s lineup.)

“TAICCA continues to optimize its online Taiwan Pavilion to help Taiwanese content gain international presence,” says TING Hsiao-Ching, TAICCA’s Chairperson. “We have a vibrant local industry that shares a lot of similar DNA with the European creative community. EFM is the best platform for TAICCA to further engage with European filmmakers and expand networking opportunities for Taiwanese talents.”

For this year’s online edition, in addition to recommending Taiwanese original and adapted content via online catalog and video highlight reels, TAICCA will also participate in the “Country Session” of the “Co-Production Market” to further introduce “Taiwan International Co-funding Program” (TICP) to global industry players. Furthermore, upcoming film projects and creative teams will be featured at the “Visitors Programme” to highlight their strengths and advantages to increase co-production opportunities.

“Taiwan has the creative freedom that fuels its rich and diverse culture,” TING further states, “we look forward to forging partnerships with filmmakers around the world through TICP, to co-creating more international content for the global audience.”