TAICCA Celebrates the Reopening of the Taiwan Comic Base 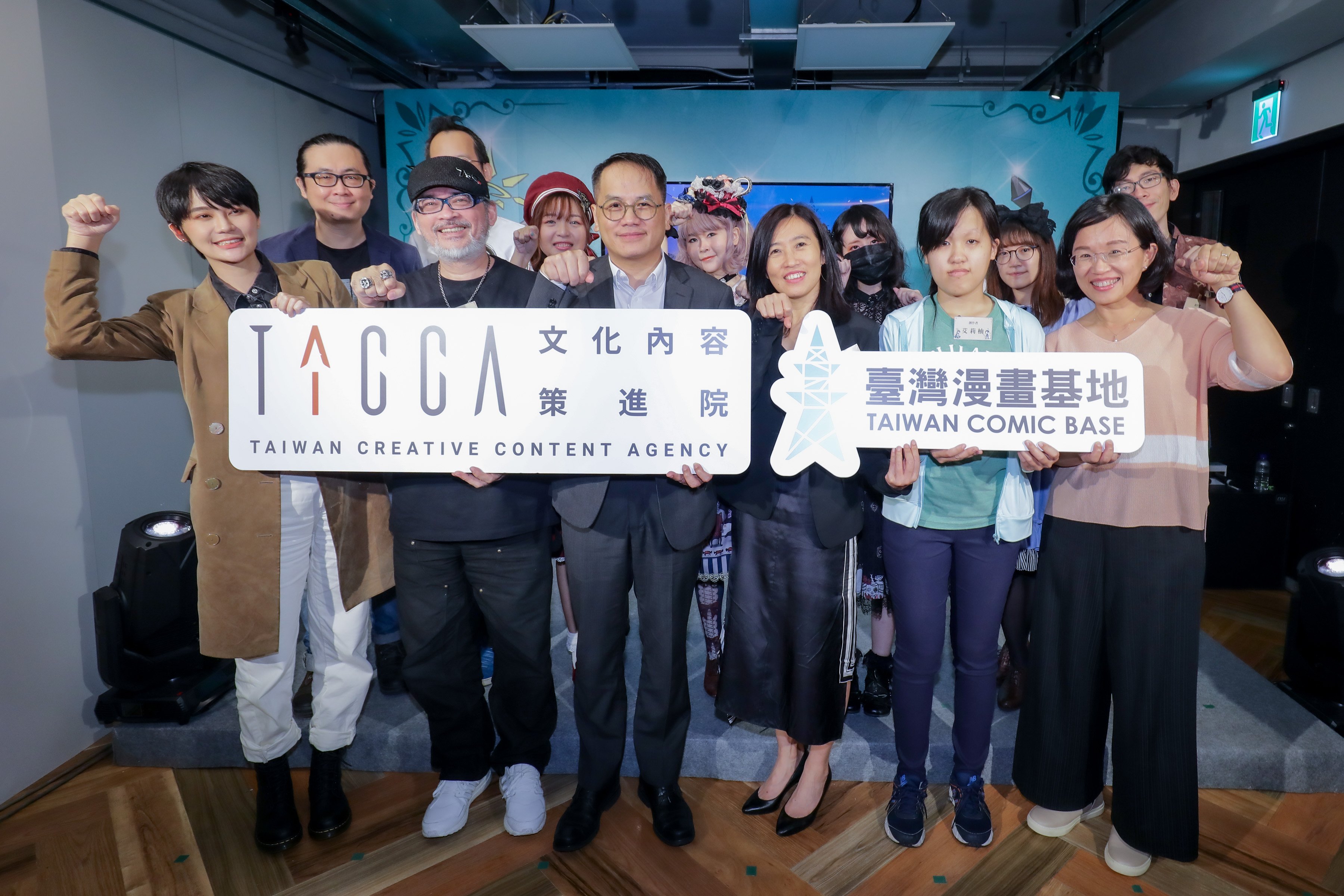 The Taiwan Creative Content Agency (TAICCA) celebrated the reopening of the Taiwan Comic Base (TCB) on May 28th, inviting Deputy Minister of Culture PENG Chun-Heng（彭俊亨）, Legislator SU Chiao-Hui (蘇巧慧), and  Legislator LAI Pin-Yu (賴品妤). The TCB was temporarily closed for renovations and upgrades, hoping to become a foundation for upon which Taiwan’s comic and graphic novel economy may unleash its full potential. 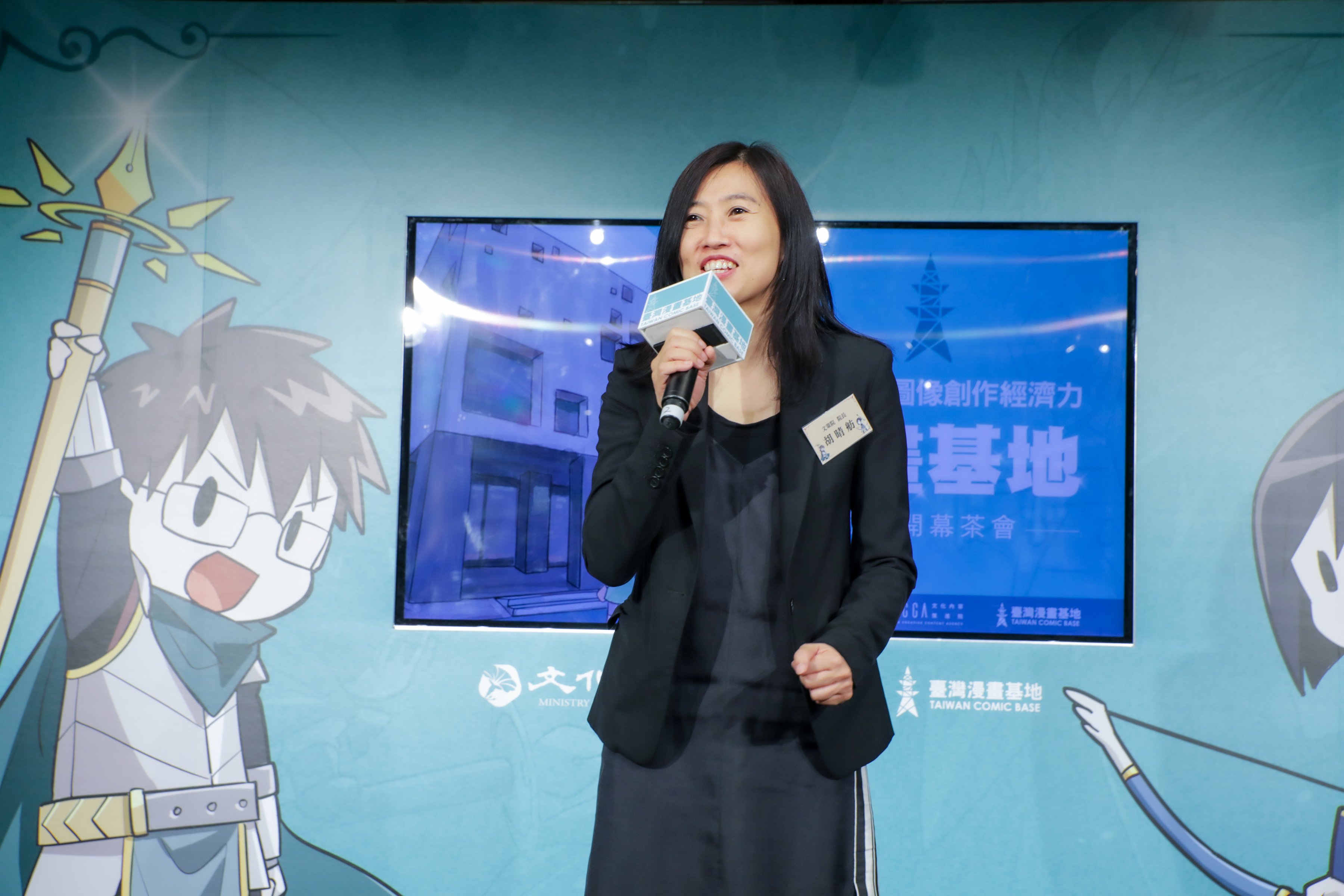 TAICCA President HU Ching-Fang wishes the Taiwan Comic Base to become a hub for Taiwan’s comic and graphic novel economy.

The Taiwan Comic Base will continue its major functions, such as providing a distribution channel for Taiwanese comics, organizing international collaborations, and hosting cross-industry matchmakings. On top of that,  the Ministry of Culture offers financing mechanisms to vitalize Taiwan’s comic IP development. Deputy Minister PENG stated that “The Ministry of Culture has supported comic development through assistance funds and awards in the past and has since helped produce 250 works of comics and graphic novels. With TAICCA taking over the operations, the base can become a more comprehensive platform for exchanging ideas and creativity.” 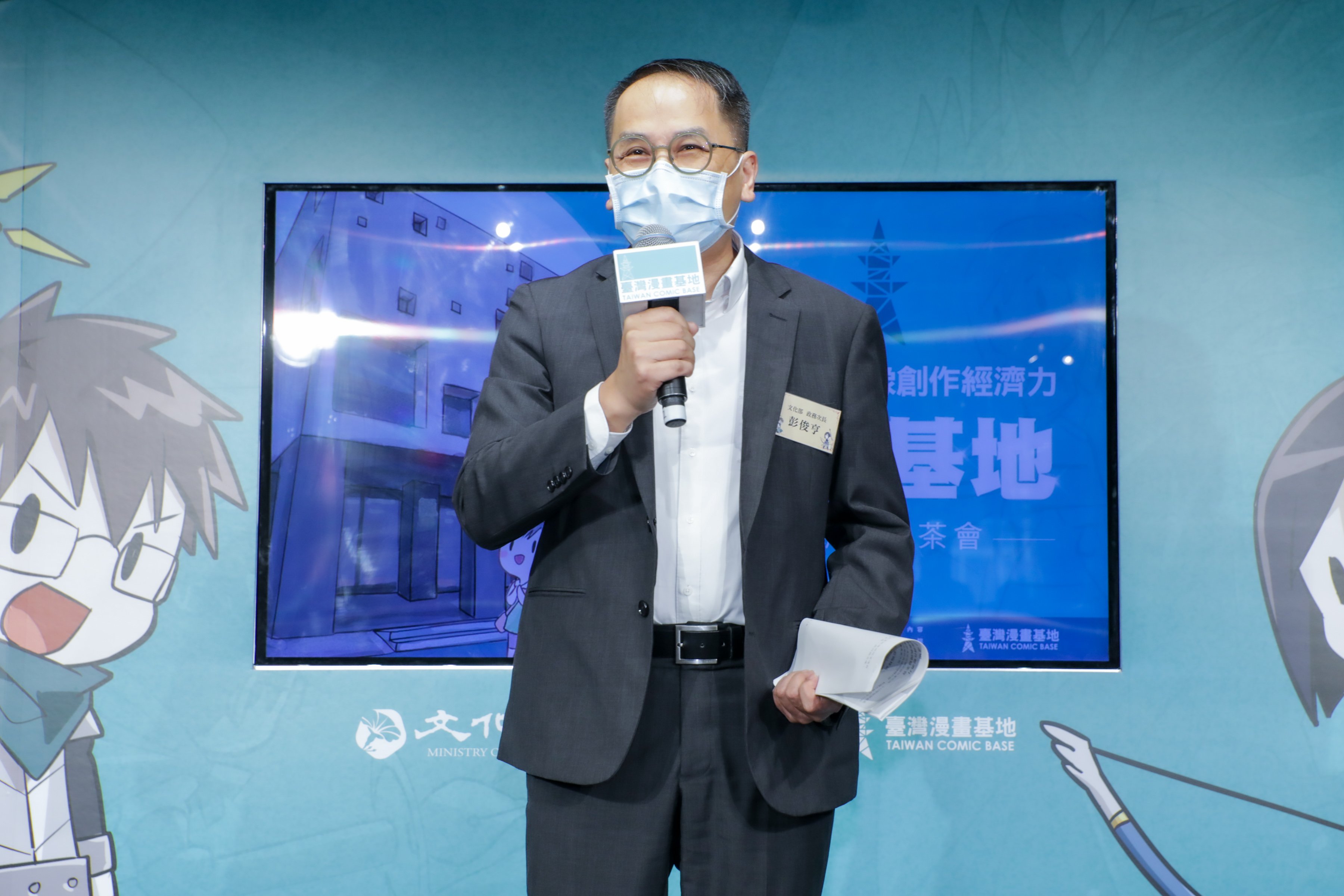 Deputy Minister PENG Chun-Heng speaks on how the Ministry of Culture has supported Taiwan’s comic and graphic novel creation.

TAICCA’s Director of Content Lab, Leo LI (李正上), highlighted on the renovations and upgrades of Taiwan Comic Base, including an expanded bookstore and coffee shop on the first floor and a new membership program for artists to use the newly upgraded facilities. Additionally, the TCB will launch forums for the public, lectures for the professional, and comic creation boot camps for both publishers and artists to spark new IPs as well as broaden matchmaking opportunities.

Besides matchmaking sessions, the TCB is also offering one-on-one consultation held by experienced professionals of the comic industry to inspire more cross-industry interactions. Since mid-March, the TCB has received 30 consultation projects with 11 projects seeking matchmaking. One of the projects, Mechanical Soul, successfully signed on to be adapted into comics in the near future. 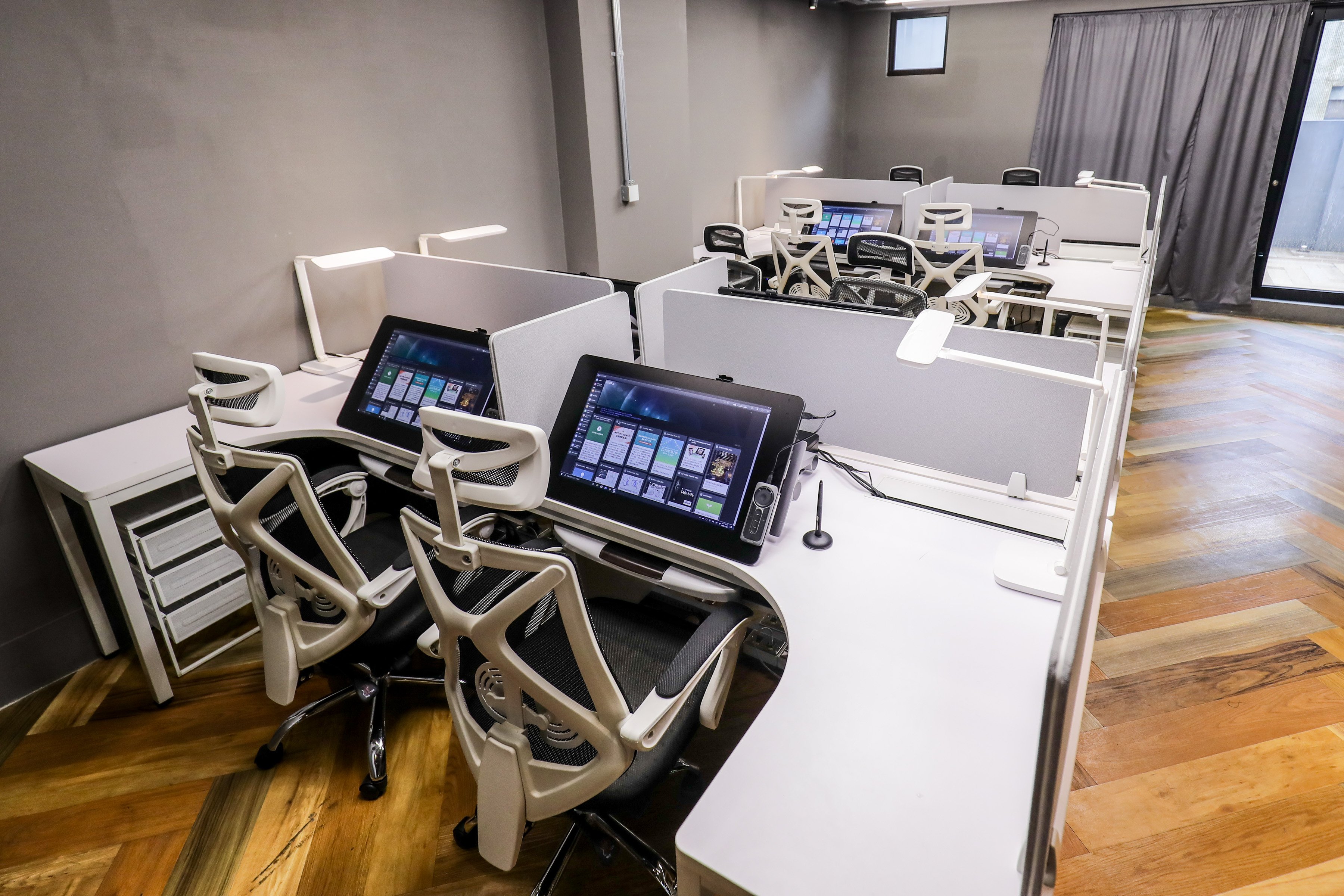 The studio on the 4th floor has been upgraded with state-of-the-art equipment for artists to enjoy.

To connect with the next generation of creators, TAICCA partners with the largest gaming social network in Taiwan, Bahamut, to establish new awards and prizes in the 2021 Bahamut ACG Creative Competition, hoping to draw more young talents to the competition. The partnership will enable award winners to enter TAICCA’s matchmaking system, which will offer more opportunities for IP development and exposure.

One of TAICCA’s primary mission is to bring published works from Taiwan to major international tradeshows and matchmaking events such as the Annecy International Animated Film Festival and the Angoulême International Comics Festival. To suit professionals from different industries, TAICCA will curate contents for each event to best showcase Taiwanese content. “Through our collective effort and funding,” said President HU, “TAICCA will pave a clear path that leads to the global market for Taiwanese contents.”