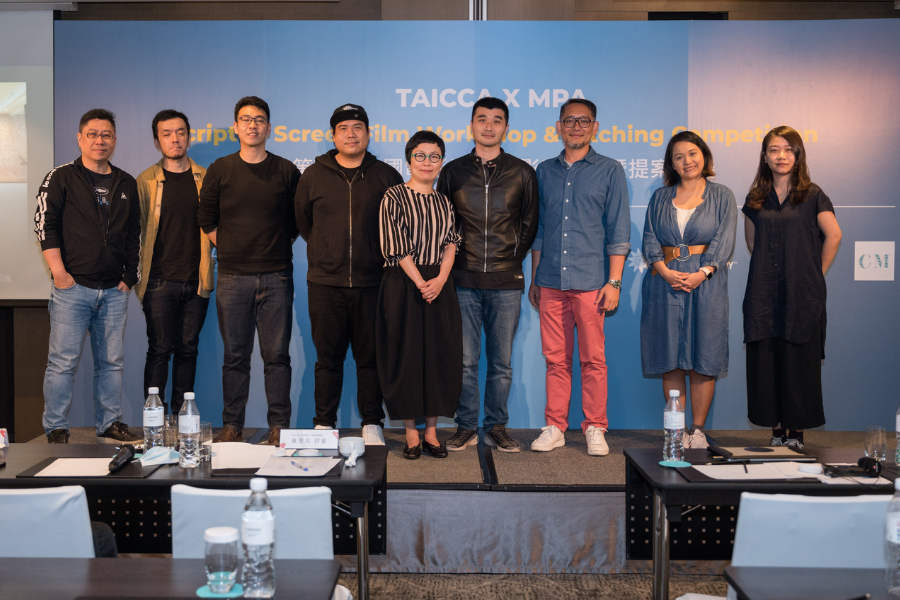 “Professional courses at TAICCA School aim to offer opportunities for Taiwanese talents to connect with important industry players and experts from around the world. Our goal is to elevate Taiwanese works in the international market,” said TAICCA Vice President Alice Chang in her opening remarks at the TAICCA School x MPA Workshop. “TAICCA will continue the efforts to promote Taiwanese cultural content worldwide at global festivals and markets, while building the bridge between talents and content productions with the world.” 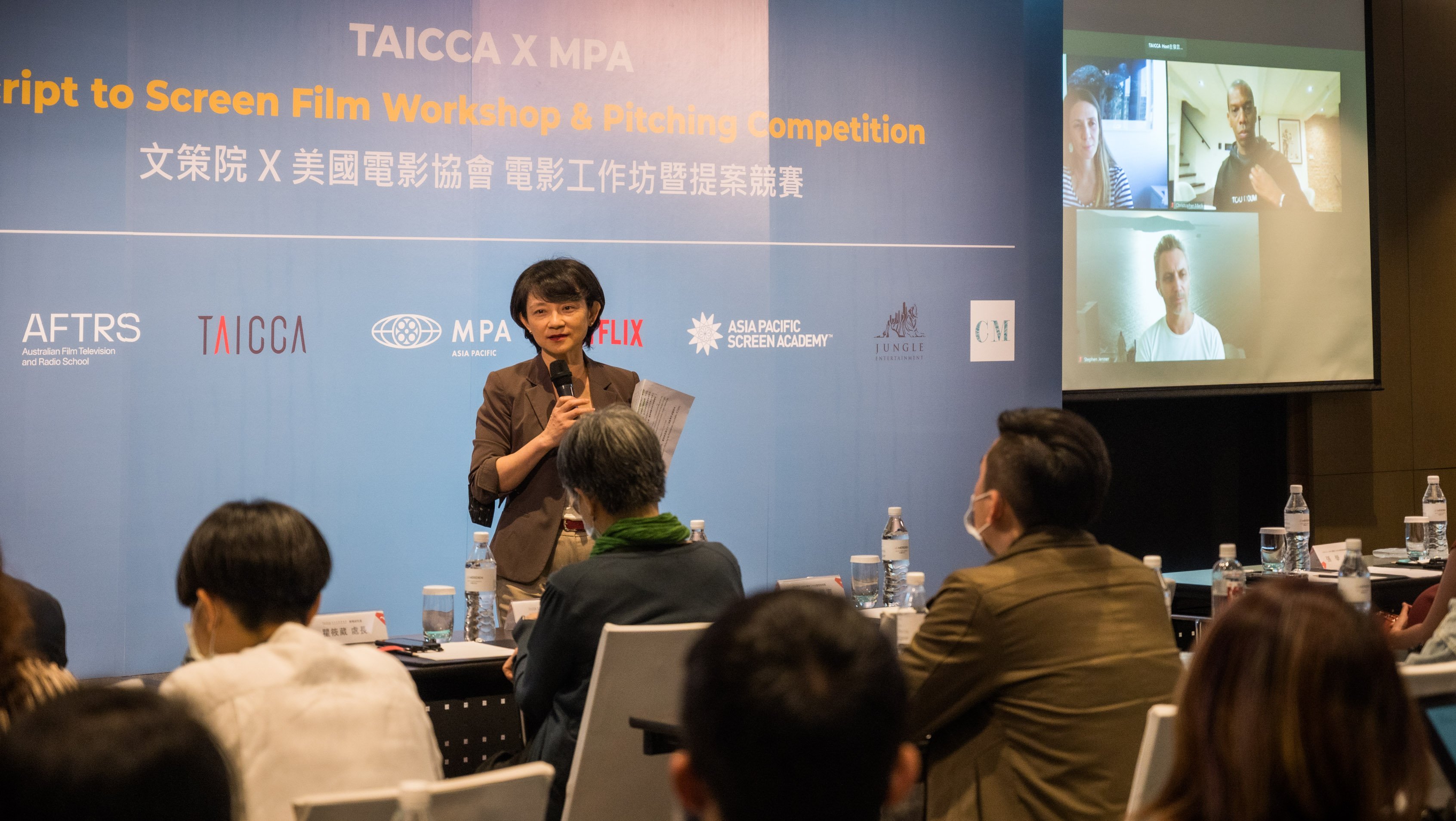 The “TAICCA School x MPA Pitching Session” selected three projects out of fifty-three that impressed the Taiwanese and international jury, including Chi-The Method of Breathing (氣), KILLING ANGEL (殺戮天使), and Lives of Crime (犯罪人生). The teams will attend the online course by the Los Angeles Theatre Center later this year.

The “TAICCA School x La Fémis Series Masterclass” was led by the creative producer of The Bureau, Alex Berger. He explained how much US streaming platforms impacted the French market and how the French government and creators adapted to keep their authentic culture, creativity, and working methods. Berger also delved into the differences between the French and US film and TV industries. Particularly, French screenwriters would retain copyrights of their scripts after completion.

The Masterclass also emphasized the role of the creative producer, who needs to be a writer, budget manager, and the audience simultaneously. In France, as Berger explained, a creative producer also needs to work with screenwriter guilds, producer guilds, and other platforms to protect the rights of French creative talents.

“TAICCA School x MPA Script to Screen Film Workshop and Pitching Session” invited Chloe Rickard, COO and Partner of Australia’s Jungle Entertainment to share her experience in working on No Activity (搞事警察局). She emphasized the importance of having a well-developed script before production. She also attributed the success of No Activity to the fact that screenwriter, director, and actors developed the script together, in which the dialogues between the protagonists became the focus in the series.

In terms of the many international versions of No Activity, Rickard also shared that the story is universal enough for each market to add in their own cultural references and jokes to make it their own.

The second speaker invited was the Director of Creative Talent Investment Development of Netflix, Christopher Mack. He talked about how Netflix selected projects with a universal theme and a cultural twist. Mack believes that the characters are the key factor for the audience to love a show as they carry the narrative with their arcs and struggles. When the audience resonates with the characters, they fall in love with the series. 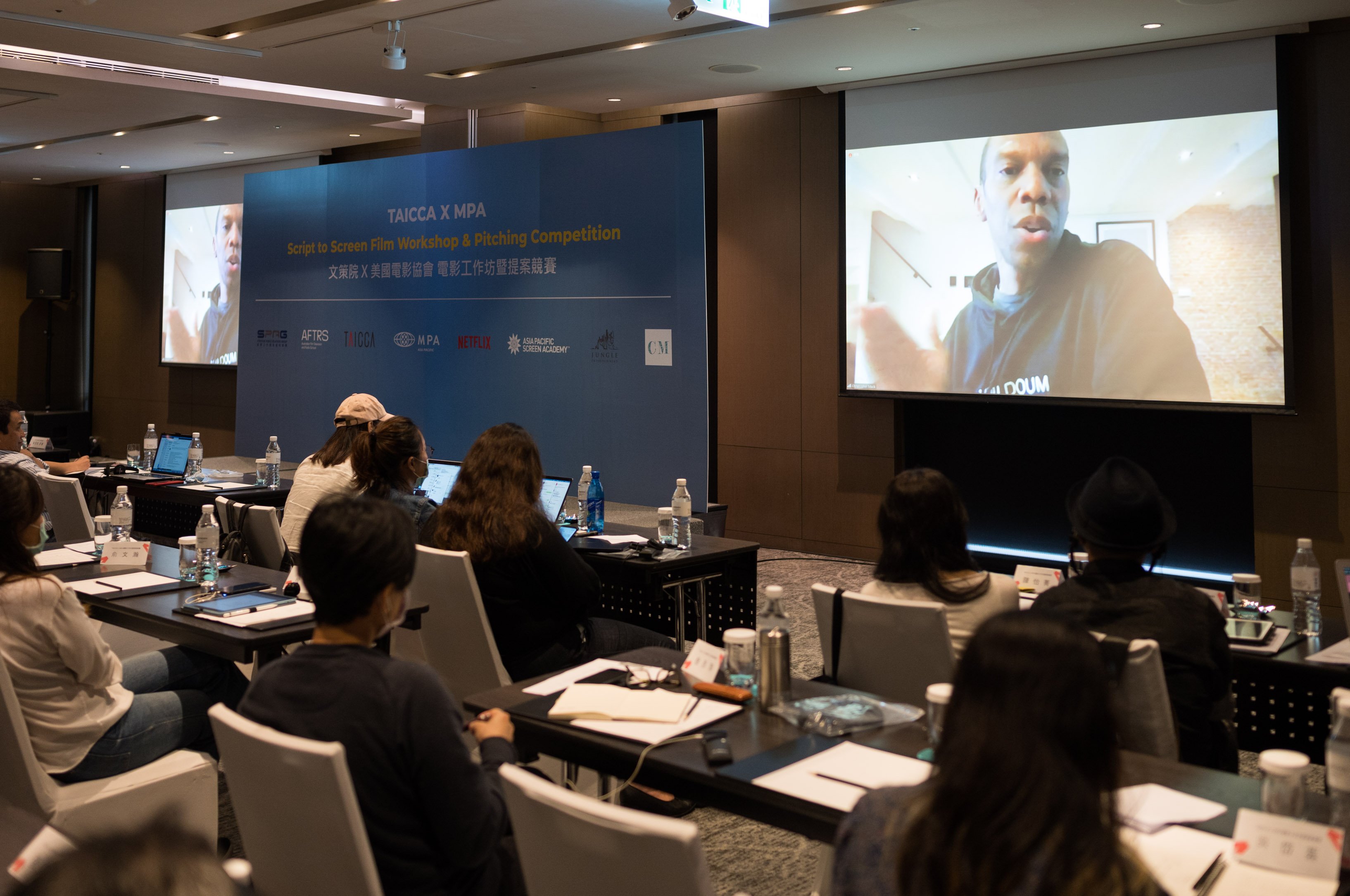