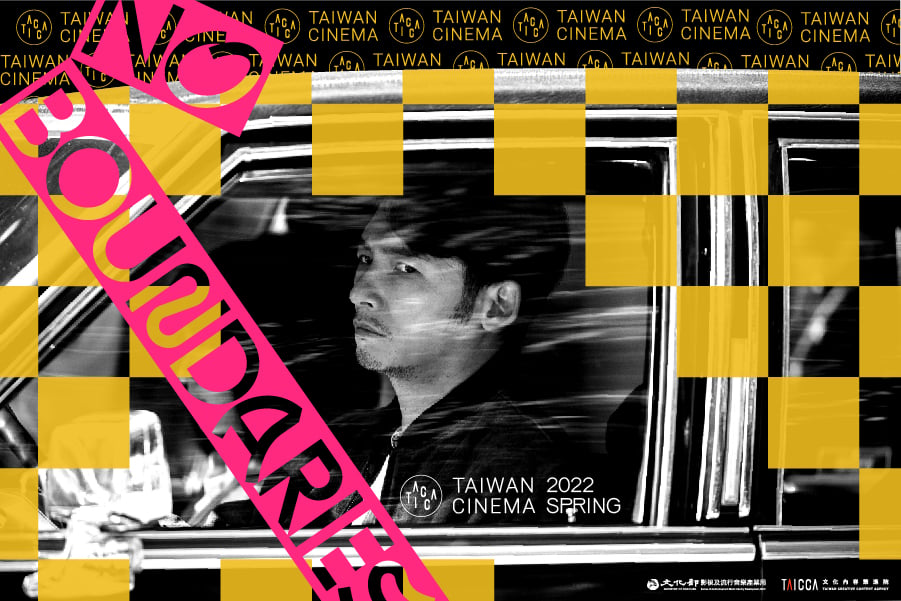 The Taiwan Creative Content Agency (TAICCA) will kick off this year’s participation in international film markets with a virtual Taiwan Pavilion at the Berlinale's European Film Market (EFM) from Feb. 10th to 17th.

Leading the efforts in promoting Taiwanese films at the EFM for the third year, TAICCA is presenting 71 titles, including feature films, documentaries, animations, and VR works from 34 companies at the pavilion.

“TAICCA assists the industry to participate in major international film and TV markets with projects in the pitching phases to search for investment,” said TAICCA CEO Izero LEE. “The number of works presented this year has nearly doubled, and we’re pleased to see more industry practitioners recognize and understand the benefits of attending international content markets.”

The agency will also introduce various programs for co-production opportunities with Taiwan during the Country Session of the Co-Production Market, such as Taiwan’s International Co-funding Program (TICP), and encourages emerging producers to take part in the Visitors Program to connect with professionals around the world.

“TAICCA also provides resources for every stage of film and TV series development, from financing proposals to investment matchmaking, helping the industry to secure the funding required for each production. Through various programs we hope to improve the ecosystem of Taiwan’s film and TV industry while increasing the quality and quantity of content,” LEE added.

Also included are VR projects Madame Pirate: Becoming A Legend (女海盜) and LIPs (唇) (Prototype), which are both selected for this year’s SXSW XR Experience Spotlight, as well as PIERCE (刺心切骨) starring TSAO Yu-ning (曹佑寧), LIU Hsiu-fu (劉修甫), which is supported by the TICP.

Entering its 72nd edition, the Berlin International Film Festival will be held in person. Several works from Taiwanese filmmakers have been recognized by the 2022 Berlinale. The Lighting (打光) by Taipei and Berlin-based filmmaker and visual artist Musquiqui Chihying is selected for the Forum Expanded section, and Gong Ji; Rooster (公雞) by Burmese-Chinese director Myo AUNG is selected for the Generation section.

For more information on Taiwan’s participation at the EFM, please visit the following links: