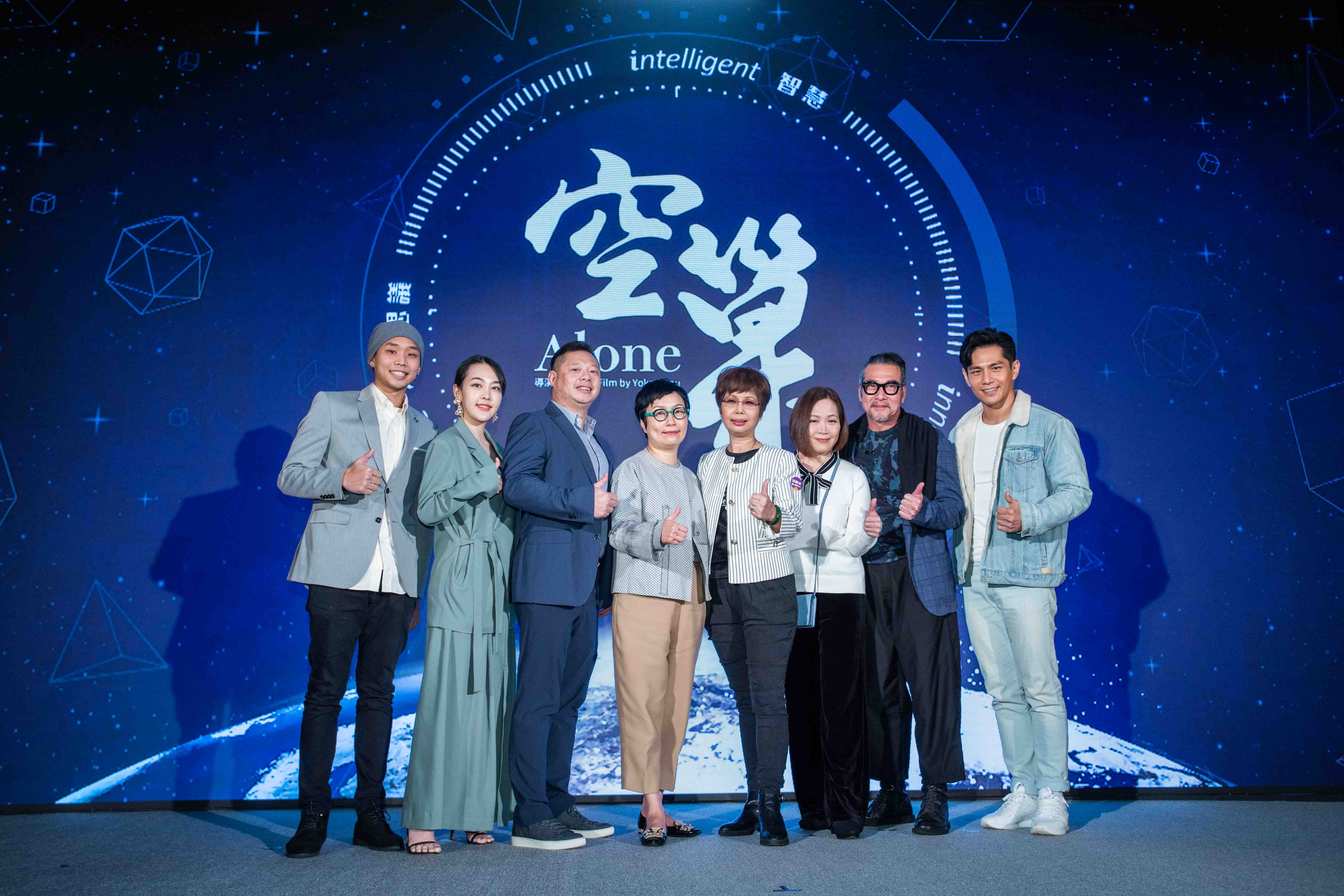 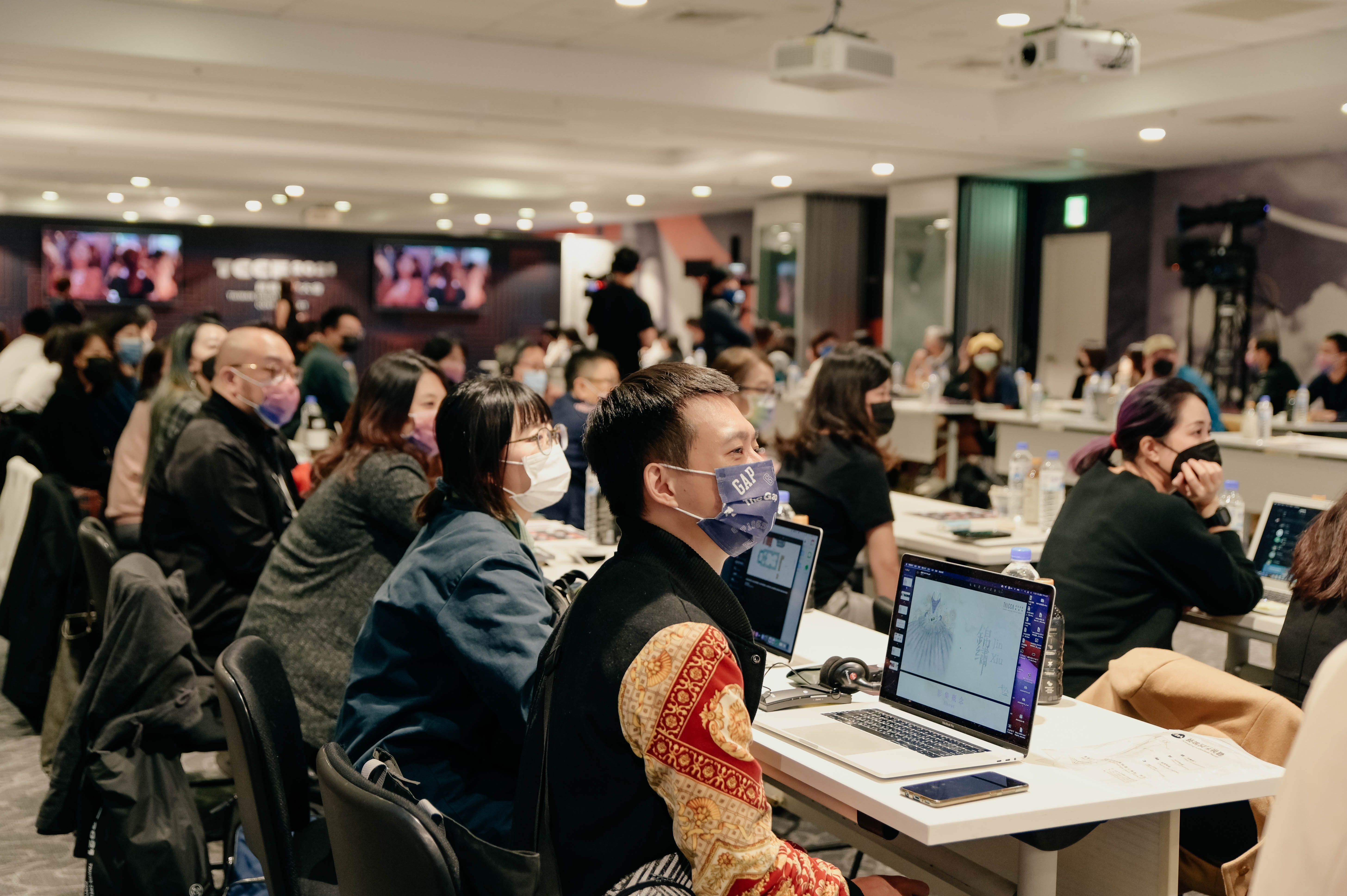 TAICCA also partners with the Fubon Cultural and Educational Foundation for the FUBON momo mini Incubator for industry professionals interested in children’s film and television programs. The showcase aims to bring the industry together to produce high-quality programs and create a diverse and vigorous media environment for children. 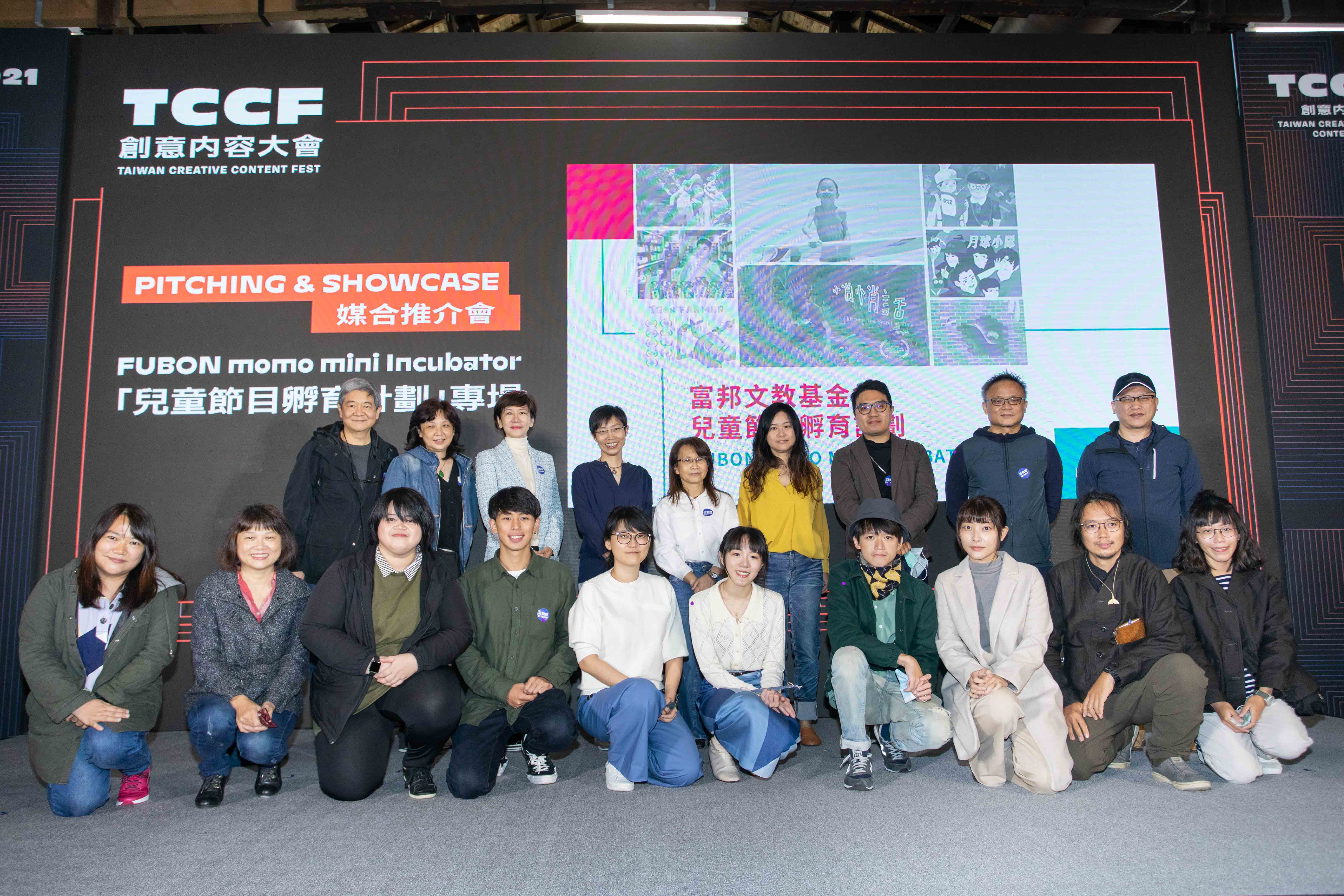 Several networks and studios also announced their new series and titles at The Market, including the premiere of You Have to Kill Me (我是自願讓他殺了我) a suspense thriller series by Studio 76 based on the psychology of female criminals. Sanlih Entertainment Television announced the star-studded cast for family drama, Family Reunion (一家團圓), while the newest soap opera by TVBS, Wild Campus Life (機智校園生活) also announced its cast.

Malaysia’s Enjoy TV also announced its new film Alone (空巢). TAICCA Chairperson TING Hsiao-Ching emphasized the agency was committed to connecting Taiwan’s content industry and international partners. Through TAICCA’s many programs, such as Taiwan’s International Co-Funding Program (TICP), more Taiwanese co-productions, such as Alone, will be delivered to the world. 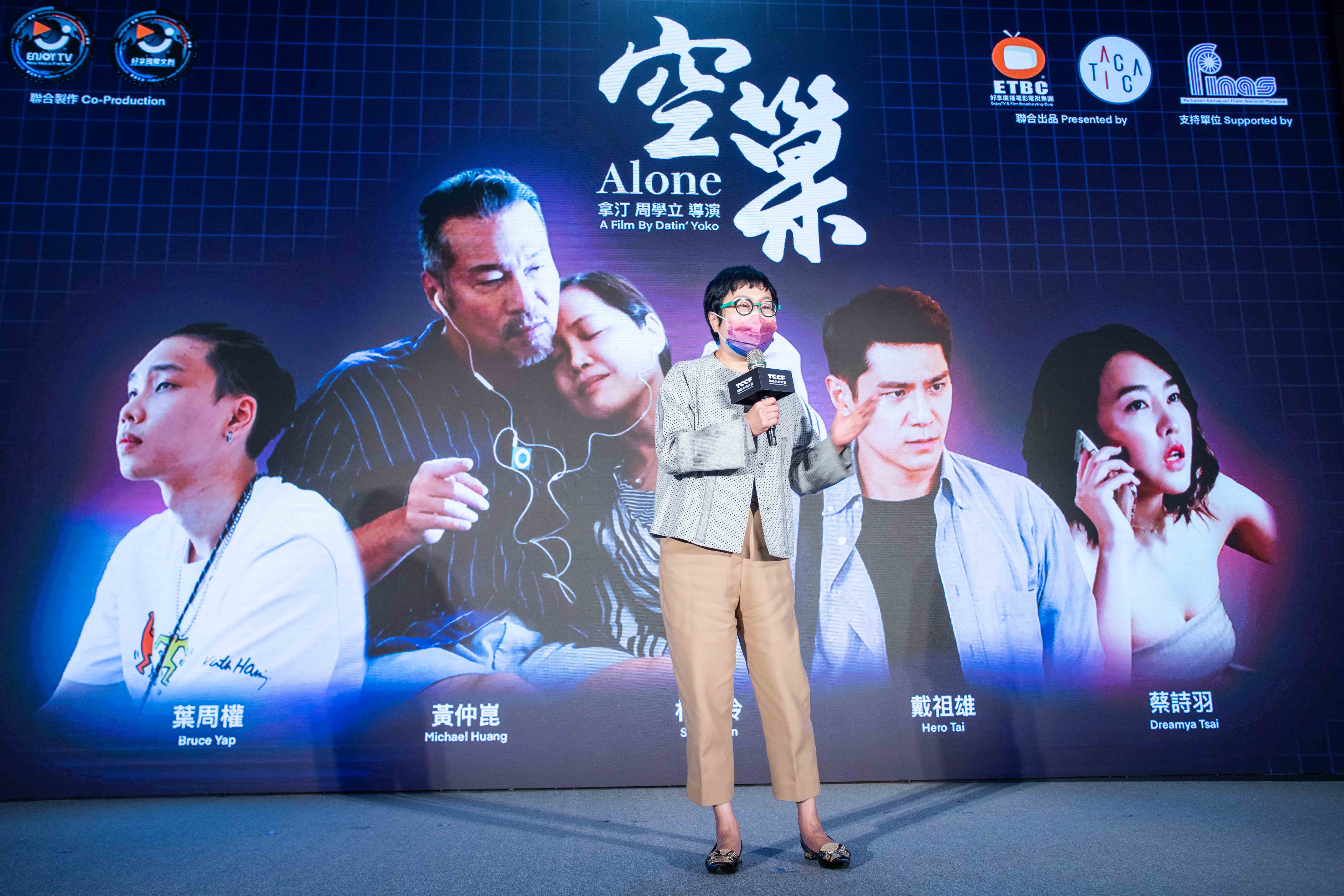 The second year of TCCF gathers more than 130 exhibitors to showcase their works at The Market. To increase matchmaking opportunities, TAICCA rolls out the brand new IP Meetup service for exhibitors to upload their works and connect with buyers from all around the world online 24/7. Over 700 works are currently available online. Visit https://ip.taicca.tw/ to check out all the amazing Taiwanese content. 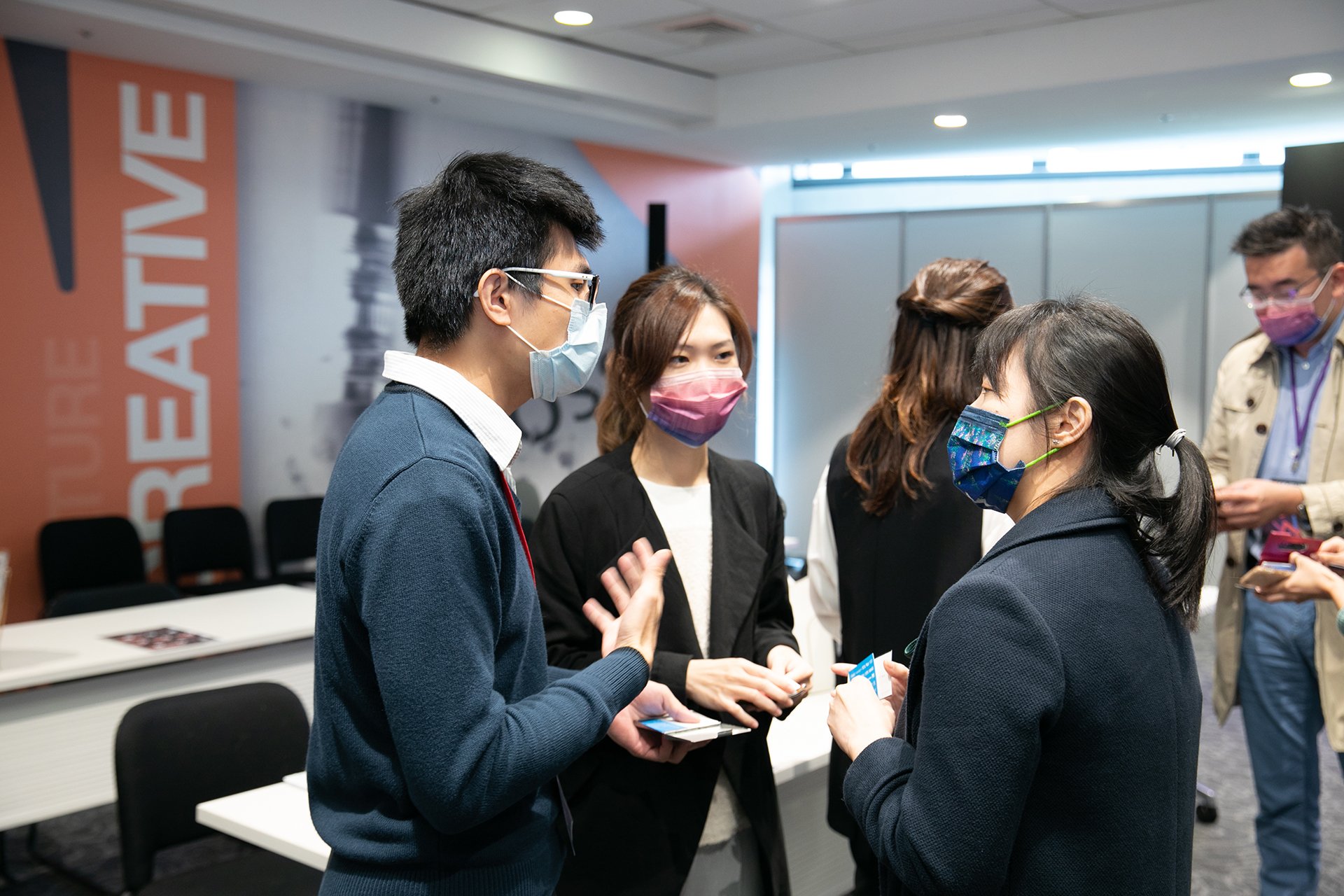 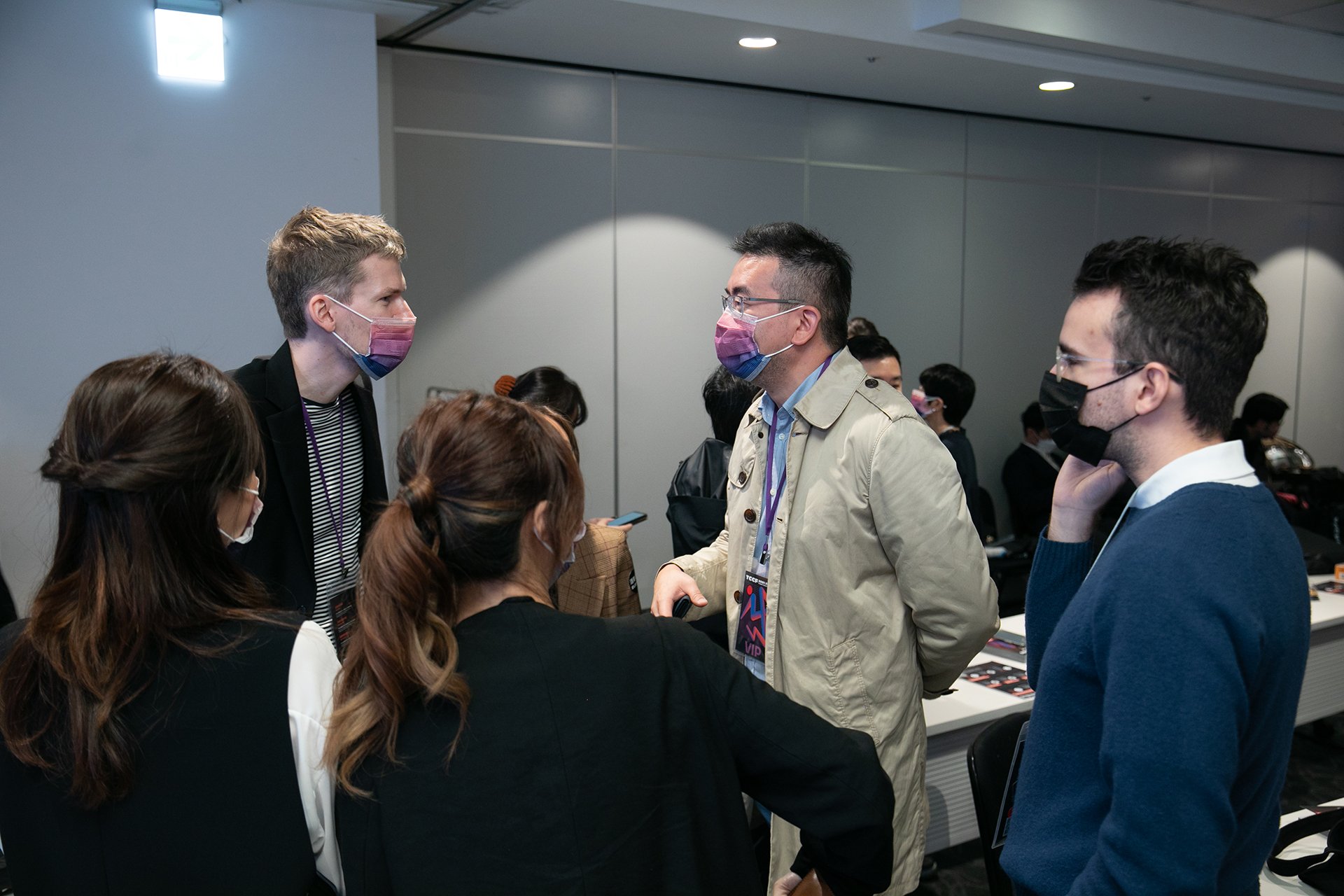