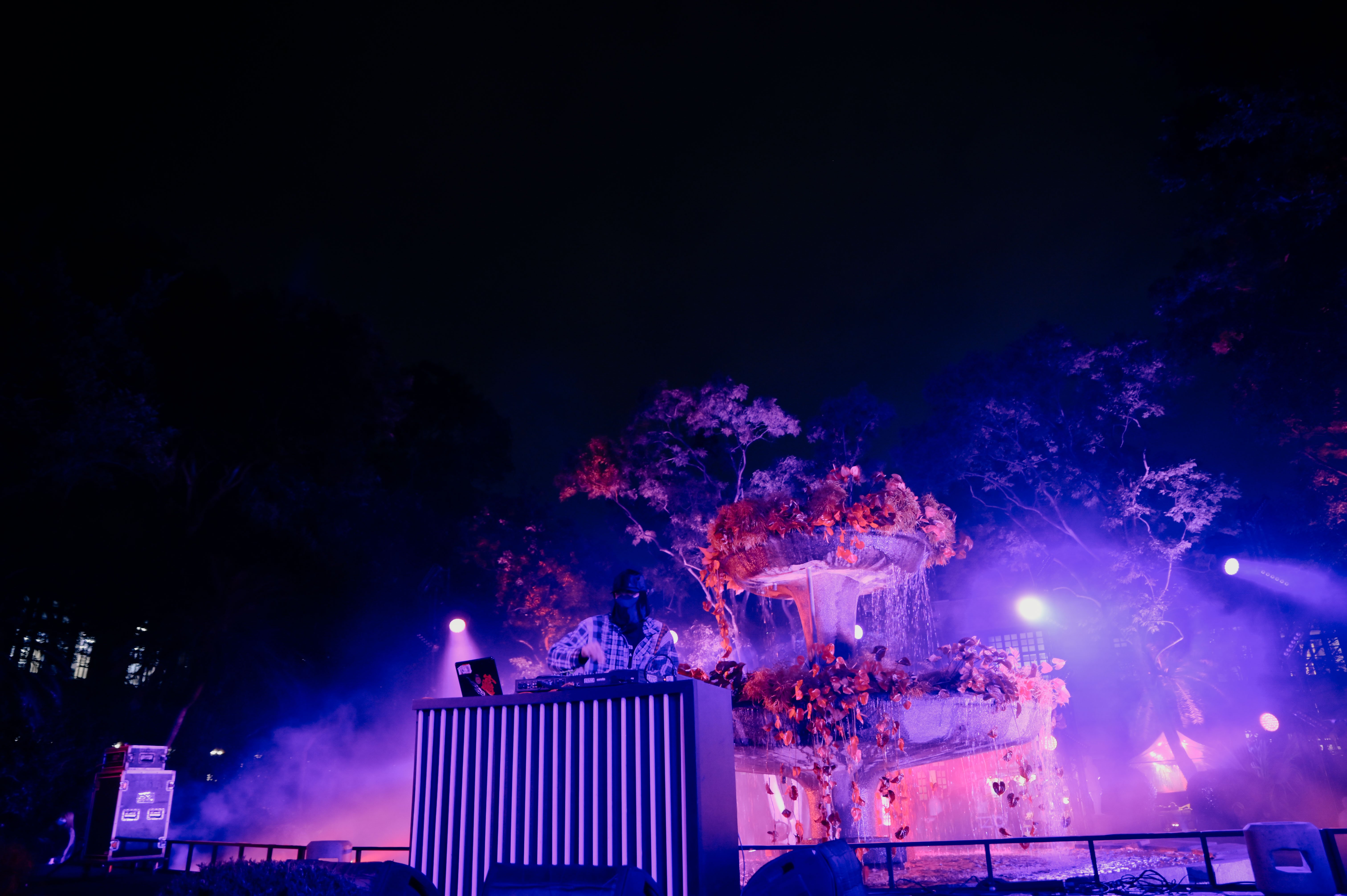 The 2021 TCCF encompassed The Market, The Forum, The Expo, and two side events, NEXT Academy and Garden Mingle - Field Practice.

The NEXT Academy exhibition explores the relationship between humans and the digital world from the demonstration of technology innovation in the content industry to the discovery of the “new living code.” The seven projects showcased range from animation, film, movies, music, immersive theater, and photogrammetry. Each is supported by the Cultural Content and Technology Application Flagship Program, which intends to help the creative content industry upgrade its working methods through technological applications. (Visit https://taicca.tw/page/nextacademy for more details.)

The Chi Po-lin Foundation: Deployment Project of Taiwan Aerial Imaging Database has digitized over 600,000 photos and nearly 1,000 hours of video assets from the late photographer Po-Lin Chi, who dedicated over 25 years to Taiwan’s aerial photography. 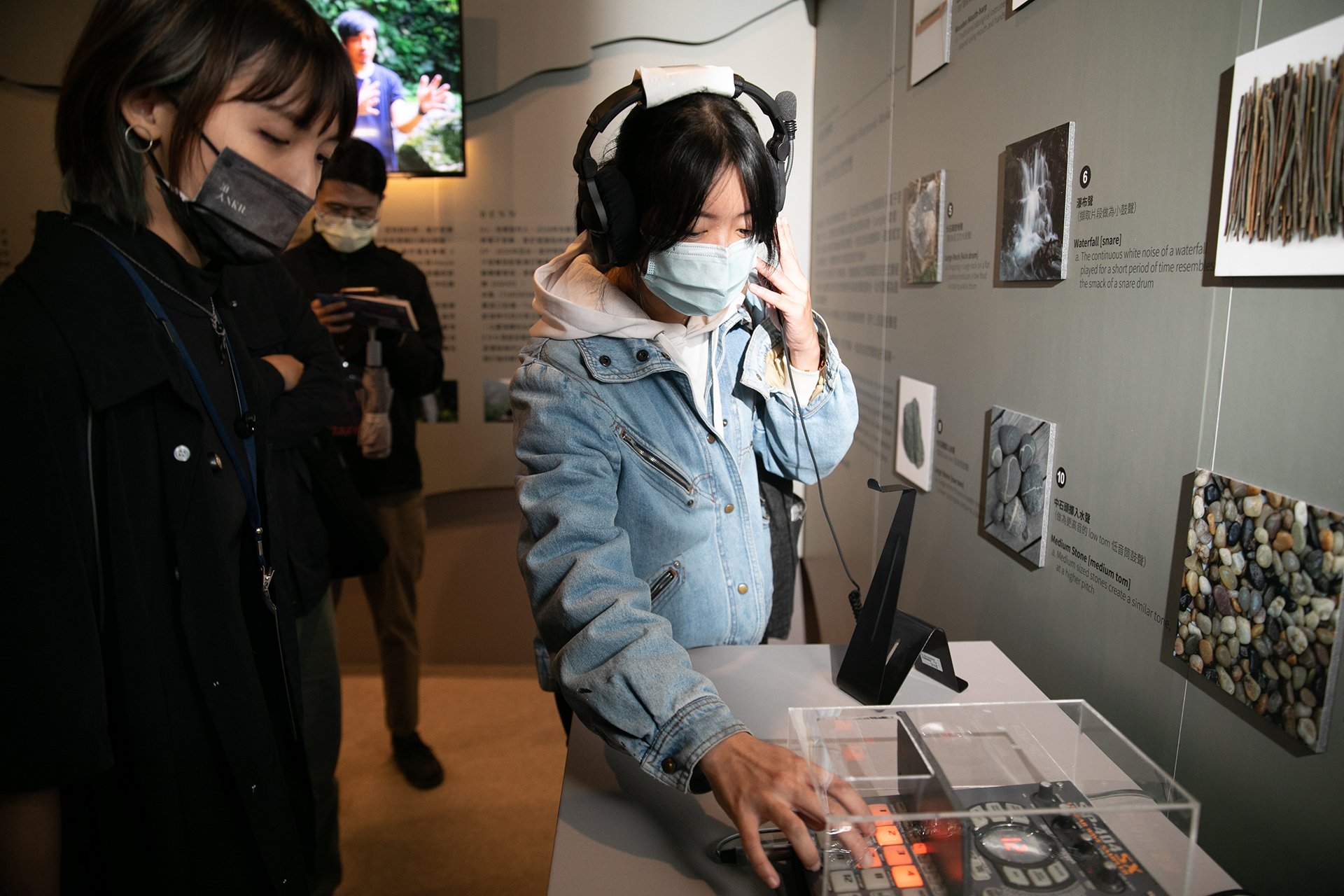 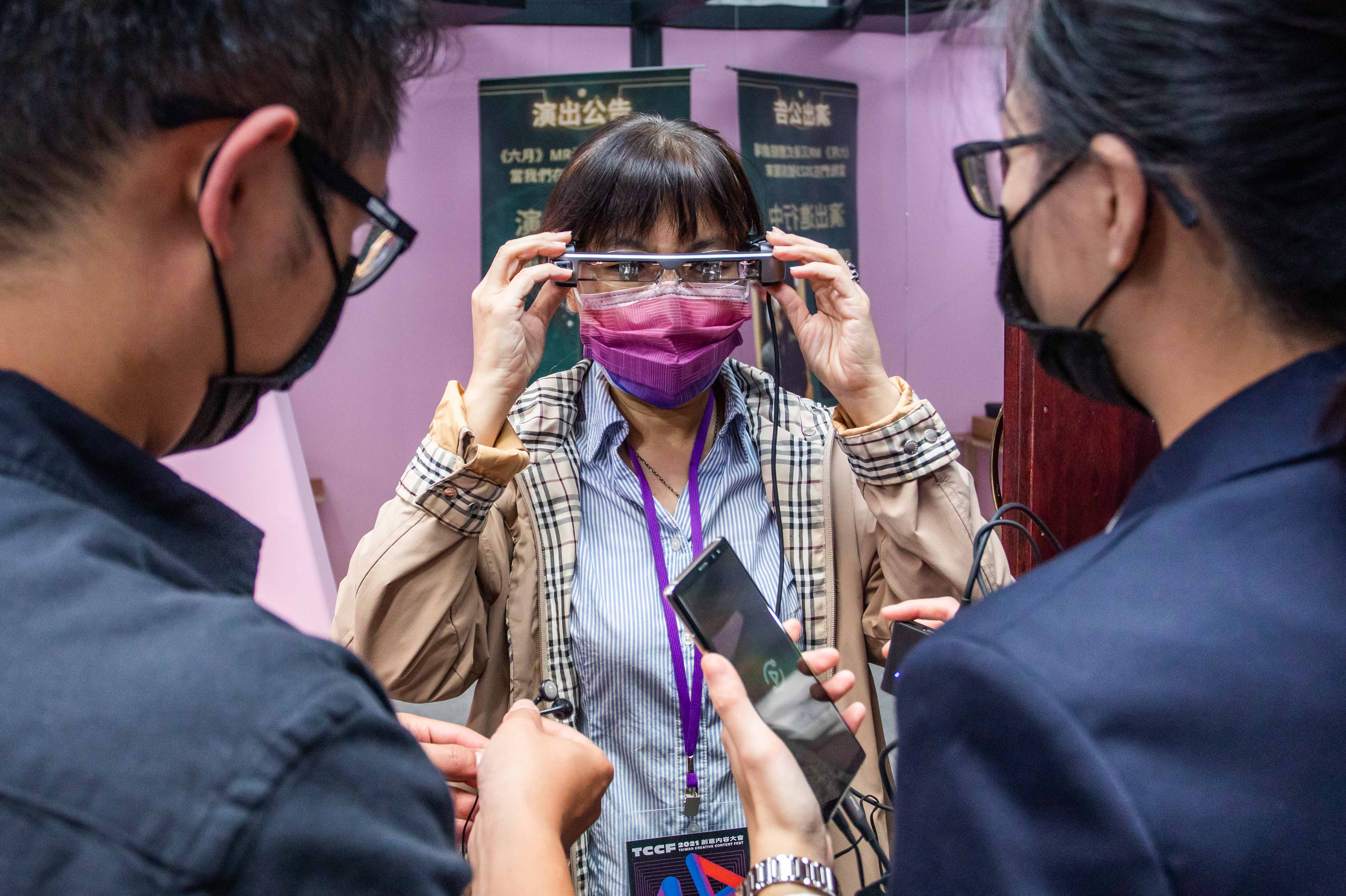 Small Island Big Song, 泊人ANKR, and the five groups of musicians (Shi Shi SUN, Howard LEE, Starr Chen, ØZI, and Trout Fresh) who participated in this year's MIDEM music festival will perform in the garden and present a unique experience of future entertainment. All performing musicians are supported by TAICCA. 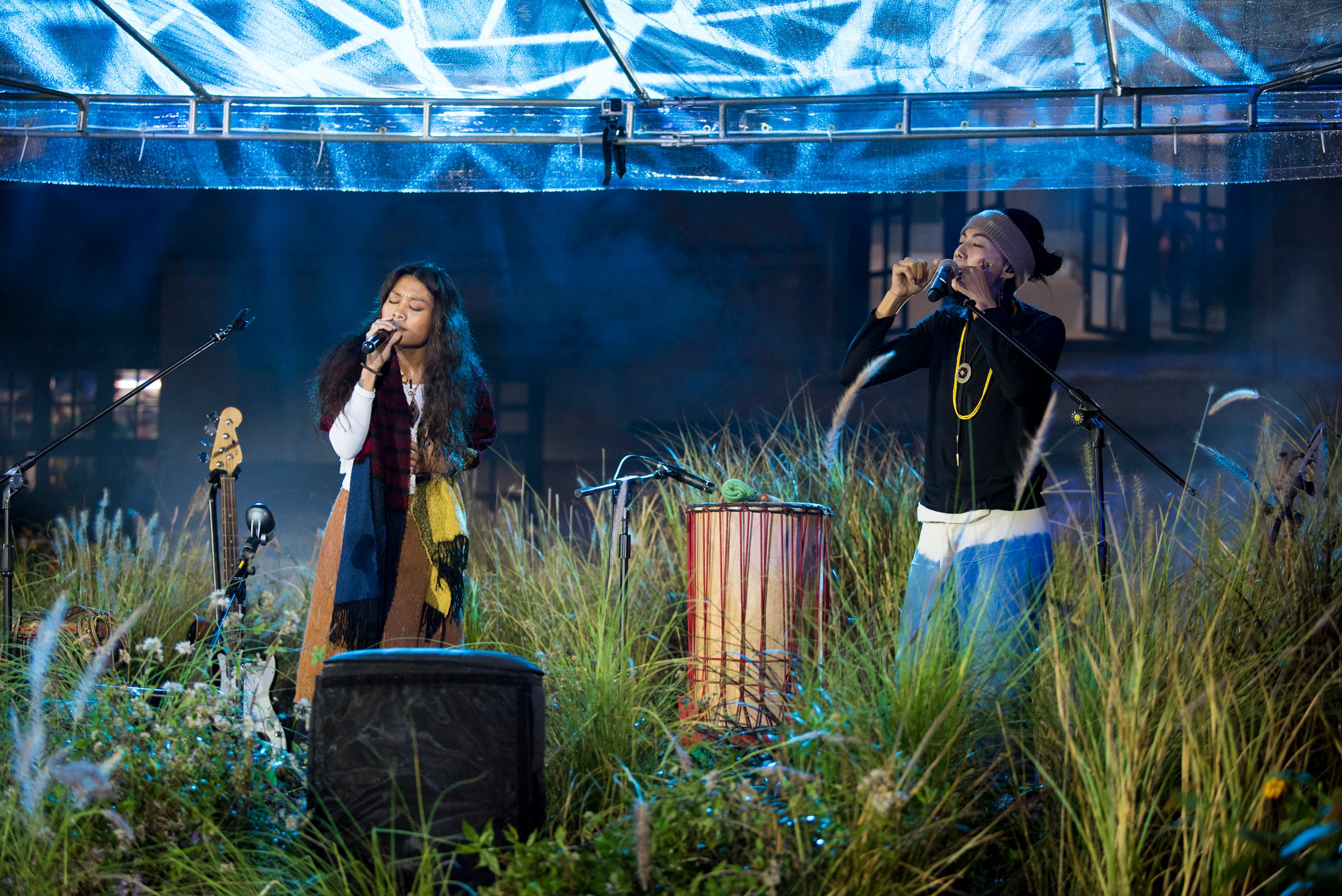 In addition to music performances, visitors will be able to enter the metaverse through yoga guided by the MEDIAN and music from PUZZLEMAN. 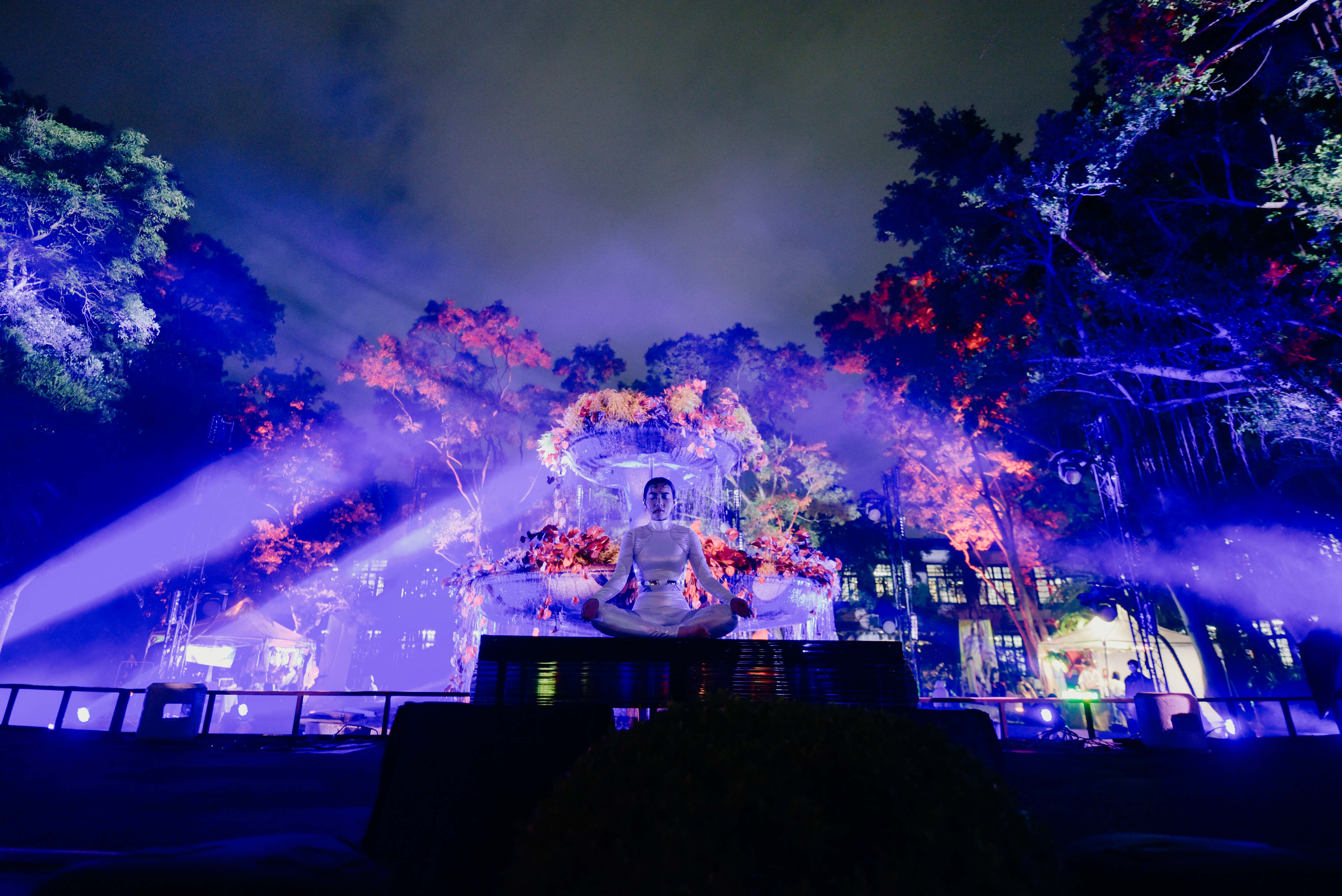 The NEXT Academy and Garden Mingle - Field Practice had over 3000 visitors since the beginning of the events. Throughout the weekend, visitors will be able to experience the blurred lines of virtual and physical realities in the Baroque Garden and experience local music’s unique identity and its international influences. 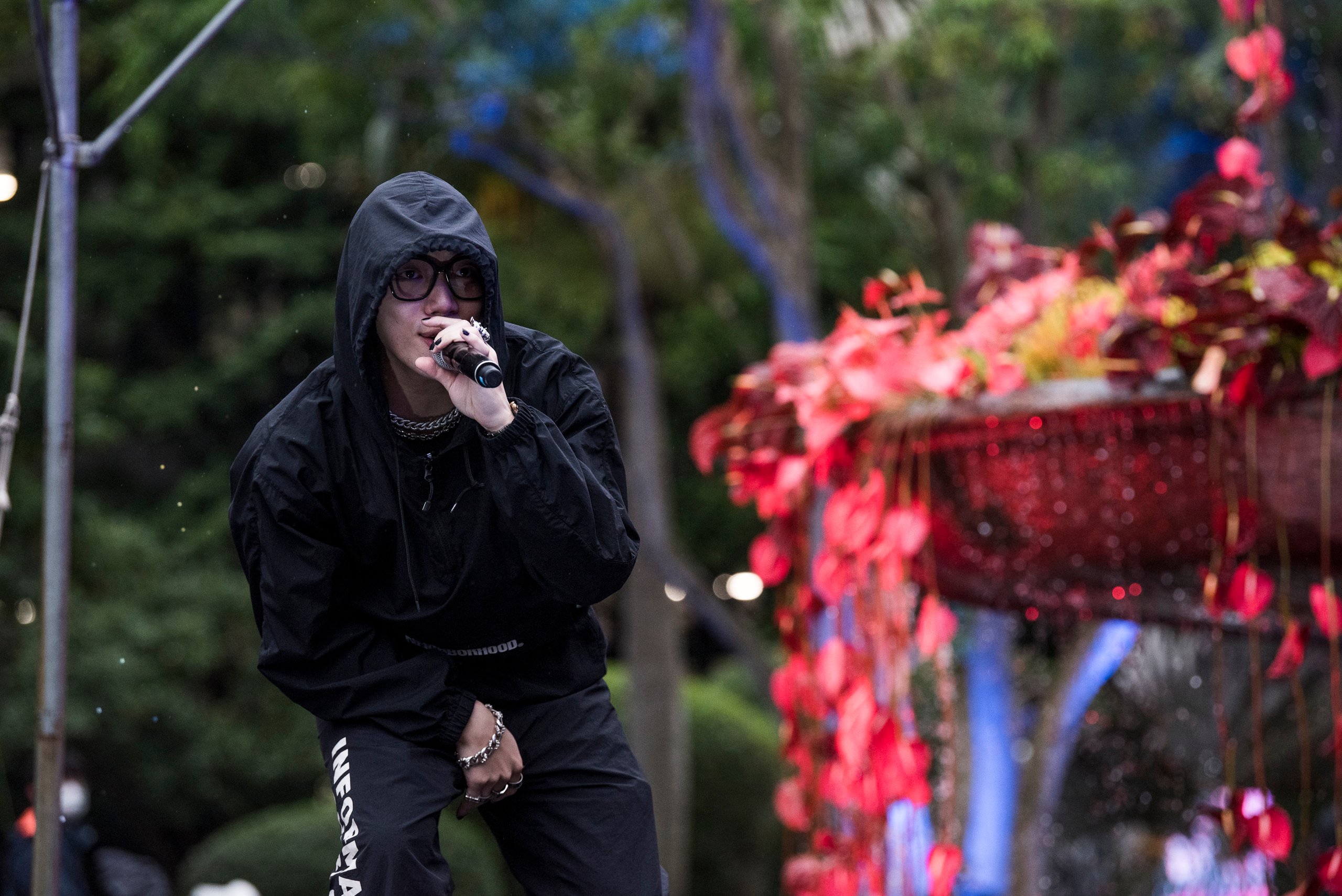 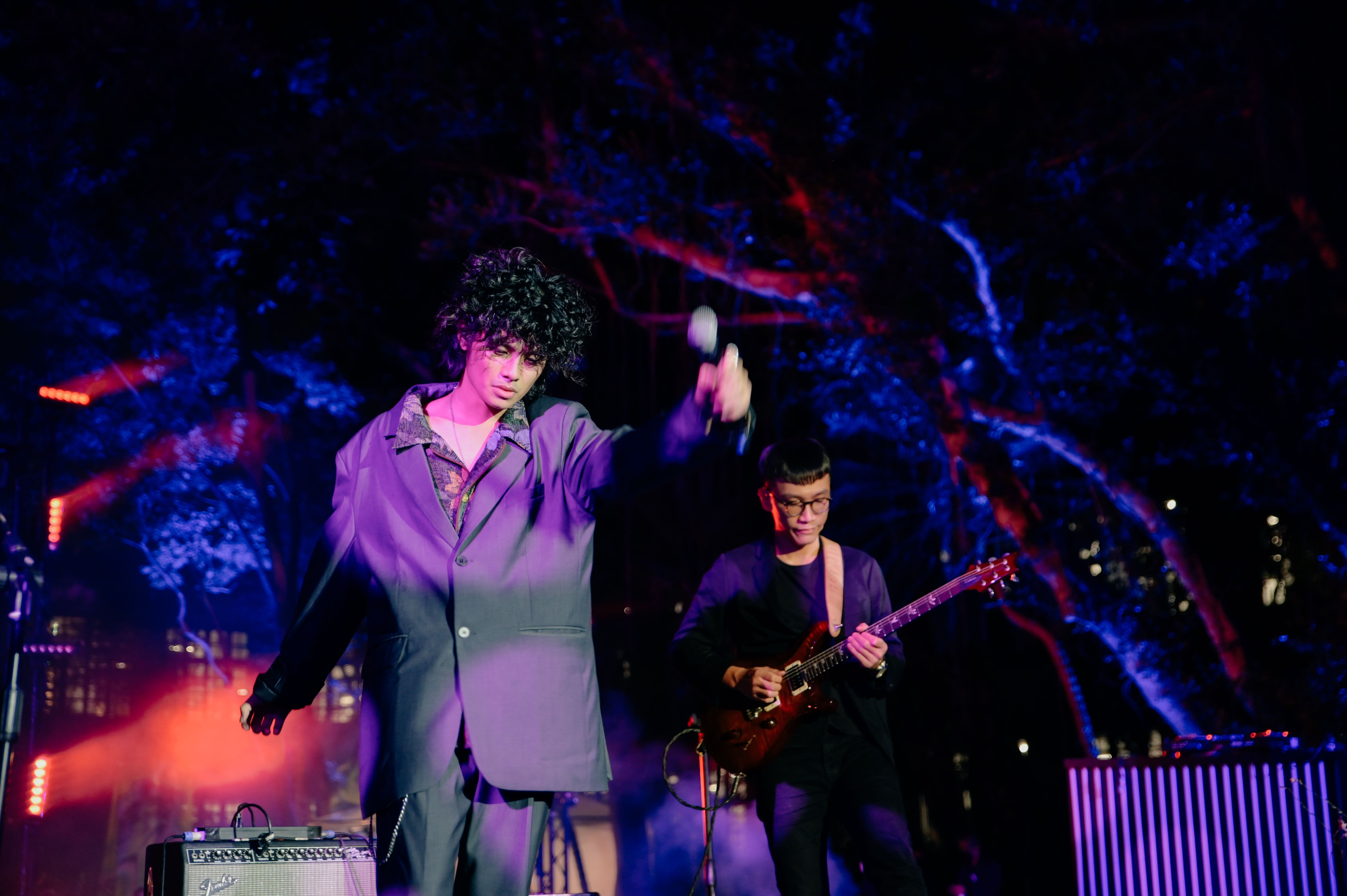 Howard Lee will be performing with FORMOZA on Nov. 14th.