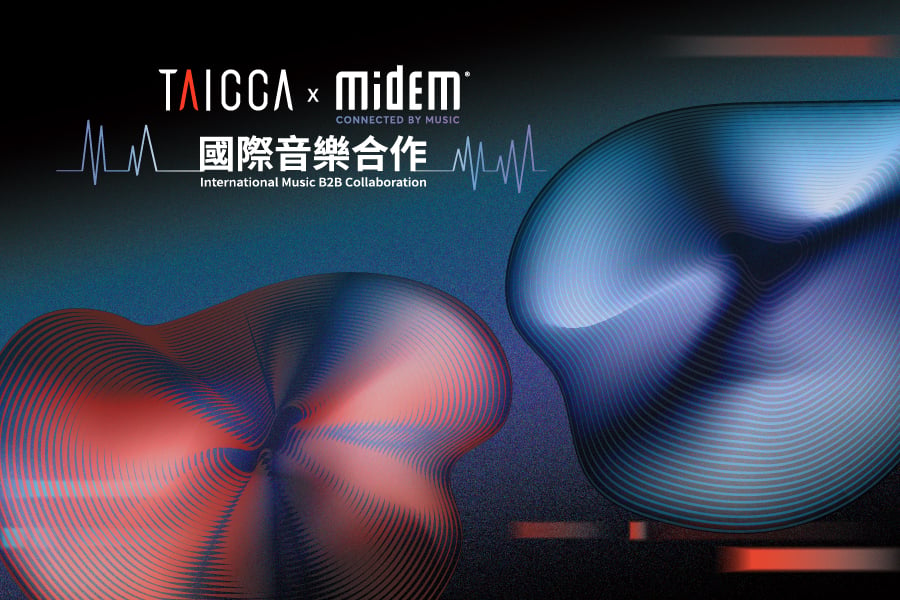 In this article, discover what makes the Taiwanese market so attractive for international music professionals, talent, and music startups, and get inspired about the business opportunities in the region.

Taiwan is the origin of Mandarin pop music industry in Asia. Since democratic transformations in the 1990s, creative outputs have proliferated. Taiwan has also benefited from its geographic location on the western Pacific with creators and entrepreneurs immigrating from surrounding regions. With only 23 million in population, Taiwan enjoys a prosperous music market. According to PwC statistics, market revenues topped US$200 million in 2019, an 8.76% increase from 2018. Even though the global industry was severely impacted by the COVID-19 pandemic in 2020, Taiwan kept the pandemic well under control, with concerts and theaters operating as usual.

Taiwan also embraces linguistic diversity in its creative works. Best-selling titles have included Mandarin, English, Taiwanese, Hakka, indigenous languages, and other foreign languages. The music and audiovisual works are not shy away from historical and social realities. For example, the blockbuster film Detention is adapted from a popular thriller video game. Scores by experimental musician LU Luming fit well into this story about authoritarian times in Taiwan. As the first Asian country with marriage equality, Taiwan certainly welcomes music and films about LGBTQ issues, such as Womxnly by pop singer Jolin TSAI or the film Your Name Engraved Herein. These cultural products perform outstandingly in the market.

On the technology side, Taiwan has both established enterprises, such as TSMC and MediaTek, and capable startups. Sound company Ambidio has started an audio revolution in Hollywood films. Streaming platform KKBOX competes against Spotify and Apple Music in Taiwan, and also expands ambitiously to Hong Kong, Japan, and Southeast Asia. Indie music platform StreetVoice is also the preferred choice for emerging artists to grow their followers, besides YouTube and other social media platforms.

Taiwan Creative Content Agency (TAICCA) is supported and funded by the Taiwanese government since 2019. TAICCA has finalized a partnership with Midem in 2021 to bring more attention to cultural industries in Taiwan. “Our economic freedom and cultural diversity are suitable to be the gateway to Asia for international brands,” says TAICCA CEO Ming-Che LEE. “We are also a great research and development partner for cultural professionals and investors.” For more information, visit TAICCA website.