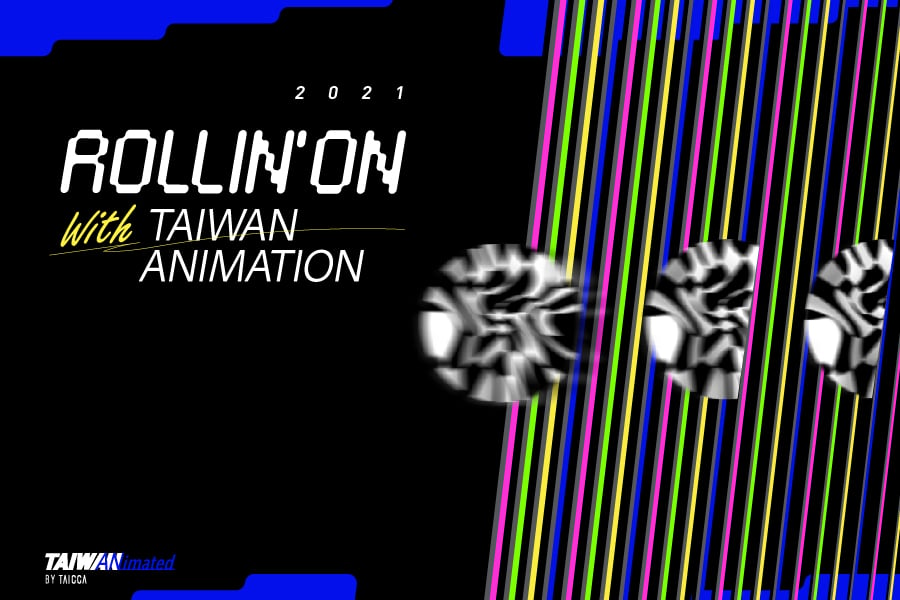 One of the major events for the animation and film industry, the Annecy International Animation Film Festival and its Market (Mifa), will run from June 15th to 18th. Due to the pandemic, the Taiwan Creative Content Agency (TAICCA) will be participating with the virtual Taiwan Pavilion featuring the best of Taiwanese animated content and industry talents and will be encouraging book-to-animation adaptation and matchmaking opportunities through the Meet the Publishers session. TAICCA also partners with MIFA for the first time where teams can actively pitch to international buyers at the “Partner Pitches” session.

“We have the most Taiwanese works included in the official selection this year, which shows that our content is gaining more attention on the global stage,” said TAICCA CEO LEE Ming-Che. “This is also the first year TAICCA has organized and assisted local production companies and creators to participate in pitching and matchmaking sessions in the MIFA. We look forward to seeing more Taiwanese content in the global animation industry and to establish Taiwan’s unique culture brand internationally.”

LEE emphasizes that one of TAICCA’s main missions is to put Taiwanese content on the global map and promote matchmaking opportunities across different content industries, and looks forward to TAICCA’s first partnership with MIFA in the “Partner Pitches (臺灣專場).” Six Taiwanese teams are selected based on their global potential and creativity and will present to international buyers during the festival. TAICCA will also participate in the “Meet the Publishers” session, which aims to increase matchmaking opportunities for book-to-animation adaptation.

Ahead of the festival, Mifa announced the official selected projects for the 2021 Mifa Pitches on May 5th, including two Taiwanese works, “Immersive Criminology Ep2: ‘Baby Frog’ (罪系列)” by HiBrain Image (腦高映像有限公司) and “Who’s Our Sub Today? (今天誰代課)” by DotToDot (連想有限公司). In addition, three short films were nominated for Graduation Short Films in Competition, “Drawn Undrew Draw” by Angel WU, “Girl in the Water (水中的女孩)” by HUANG Shi-Rou, and ''La Butterfly Jam (蝴蝶果醬)’' by HUANG Shih-Yen. “City of Lost Things (廢棄之城)’' by Chih-Yen YEE was nominated by Feature Films - Contrechamp in Competition.

This year’s virtual Taiwan Pavilion, themed “Rollin’ on with Taiwan Animation” is led by TAICCA with the support of the MOC Bureau of Audiovisual and Music Industry Development. It will include 22 companies, 16 individual directors, and three publishers, bringing a total of 58 works to the online market. Highlights of this year’s lineup include “Little Hilly  (山川壯麗),” which was in the running for this year’s Oscars nominations; “Pigsy Express (未來宅急便),” is the sci-fi interpretation of the classical novel “Journey to the West”; the “Brave Animated Series” adapted from the popular comic book, and more. In addition, this year is also the first time that the Taiwan Pavilion welcomes individual directors to enter in the open call, one of which is “Night Bus (夜車)” by award-winning director Joe HSIEH.

Through the Books From Taiwan initiative, TAICCA invites publishers to participate in the Meet the Publishers session to promote the Taiwanese works that have been licensed in France to the European market. TAICCA also invites Taiwanese composers and music industry talents to join and interact with animation companies from around the world. The details of this year’s lineup and the works included in “Meet the Publishers,” “Official Selection,” and “Partner Pitches” can all be found on the online catalog.

To help the Taiwanese creators and production companies better prepare for the matchmaking process, TAICCA hosted a workshop for pitching skills and IP licensing techniques, and will also offer translation and consultation services throughout the festival. TAICCA also has the Taiwan’s International Co-funding Program (TICP), which aims to encourage international co-production and co-funding for Taiwanese content, hoping to launch more projects onto the international stage.