NIFFF Kicks Off With Strong Buzz Around “DEMIGOD: The Legend Begins” and “Incantation” From Taiwan 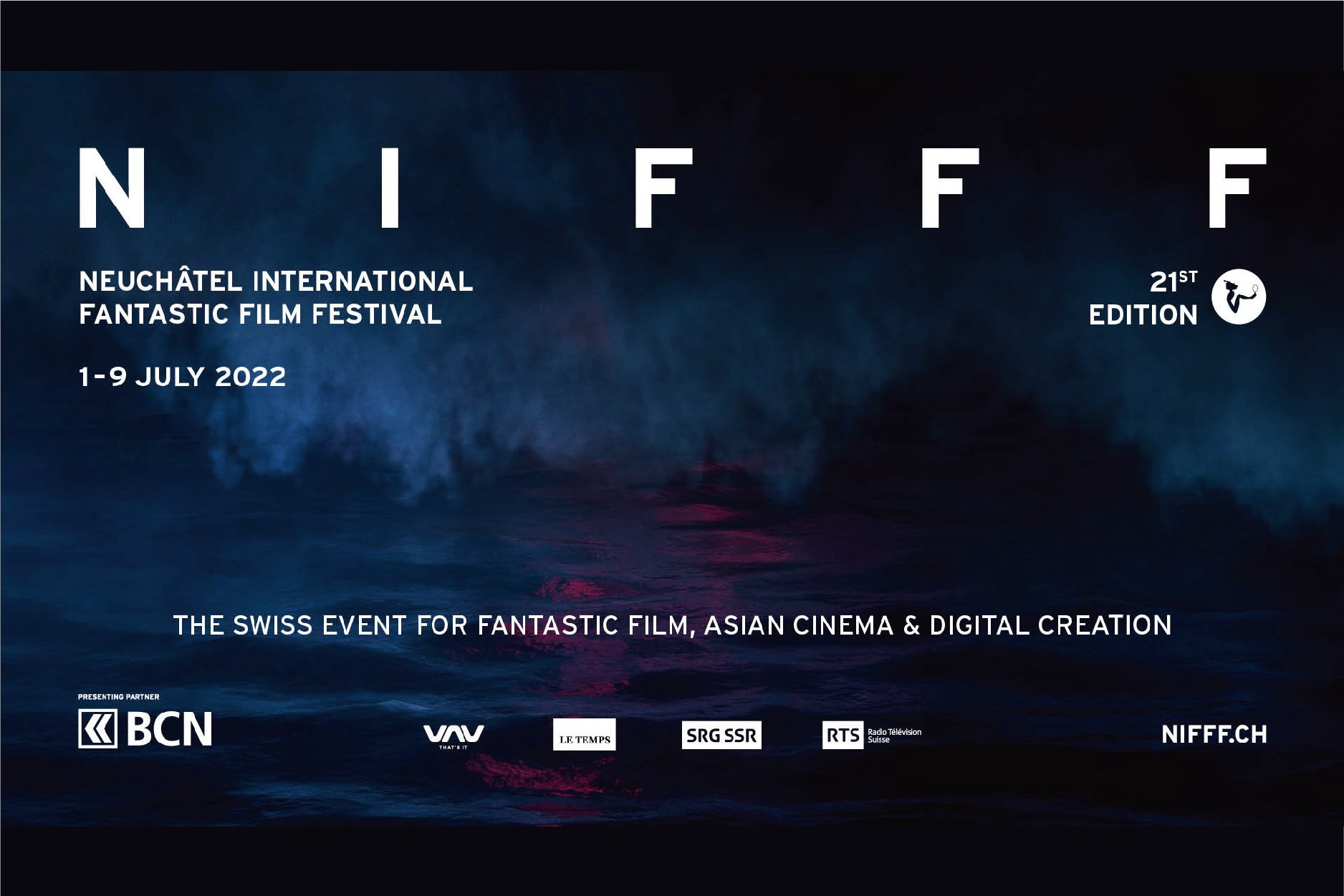 One of the most iconic genre film festivals in the world - Swiss Neuchâtel International Fantastic Film Festival (NIFFF) starts its 21st edition today with a strong showing of Taiwanese films that have made it to the final line-up this year: DEMIGOD: The Legend Begins (素還真), the only Chinese-language film in the ‘Asian Competition’ segment, whereas Incantation (咒), Keyboard Warrior (鍵盤俠) and Scum (Scum 渣), and Tank Fairy (桶妝仙女) are featured in the non-competitive ‘Ultra Movies’, ‘Asian Shorts’ and ‘Queer Shorts’ respectively, demonstrating what Taiwan’s film and television industry has to offer in the realm of creative freedom and unique culture.

Not only a finalist for ‘Asian Competition’, the team behind DEMIGOD: The Legend Begins (素還真) – Pili International is also invited to give a masterclass to navigate the audience through the evolution of Taiwanese glove puppetry (budaixi) by showing them some of its famous characters and greatest hero in the Pili series. The participants and professionals are also welcome to take a deep dive into the unique charm of Taiwanese puppet culture and how Pili turns it into one of the most popular television programs in Taiwan with its modern integration of virtual effects technology in the follow-up networking session hosted by Taiwan Creative Content Agency (TAICCA). 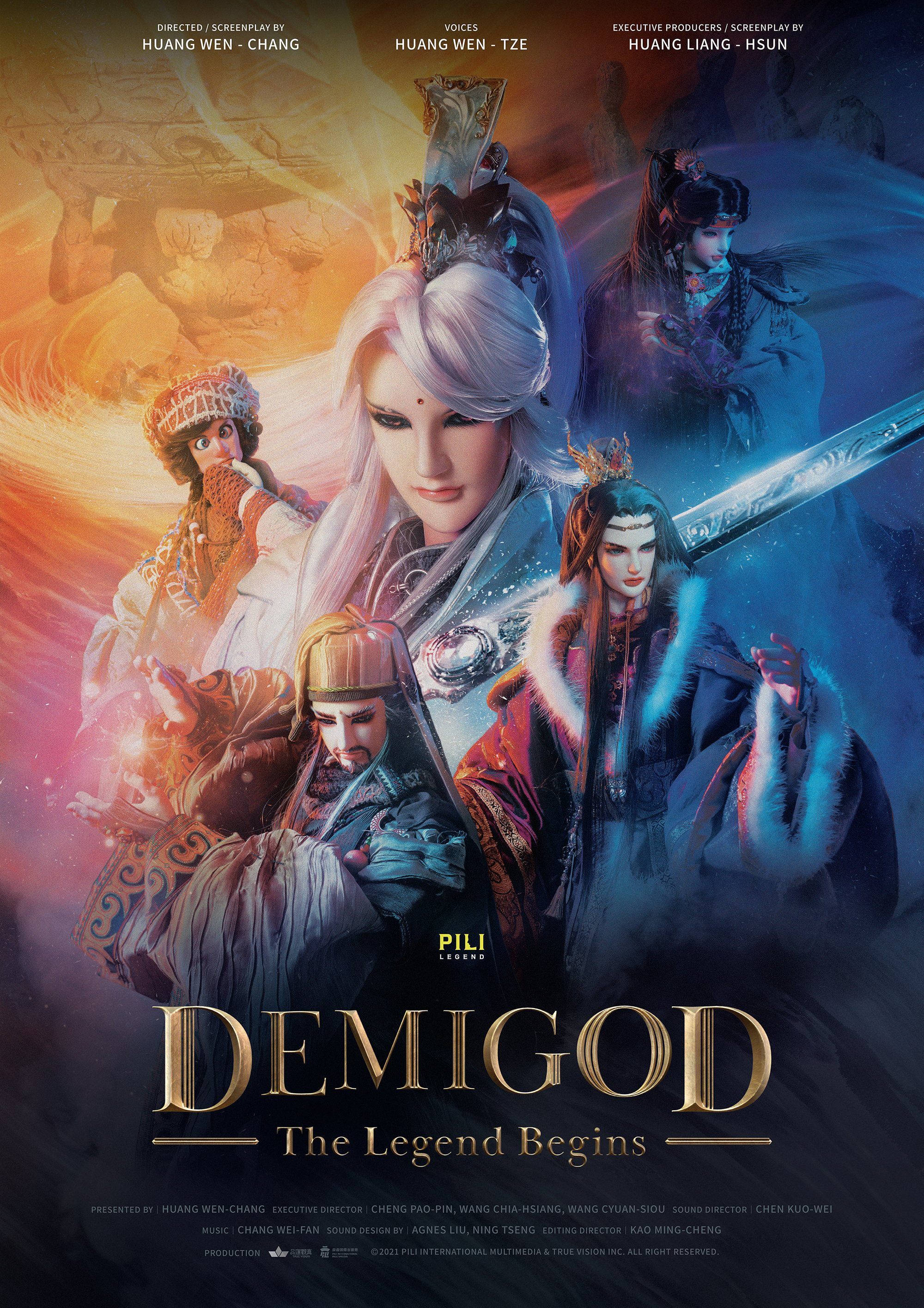 “We would like to thank the jurors for making it possible for us. It’s a great honor for the entire team,” said Pili International. It vows to further promote puppetry and its rich tradition in Taiwan, and eventually takes it to the international stage, so that the entire world can see the beauty of Taiwan’s sophisticated and in-depth arts and culture.

“The fact that a number of Taiwan’s genre films are doing well in international film festivals in recent years says a lot. Taiwanese films have great potential in the global market, and TAICCA strives to take Taiwan’s content industries to the next level in the world.” pointed out by TAICCA CEO Izero LEE. TAICCA leverages business matchmaking opportunities from international markets and film festivals worldwide to promote international co-productions, hoping to help more local creators and agents develop cross-border partnerships in the future. 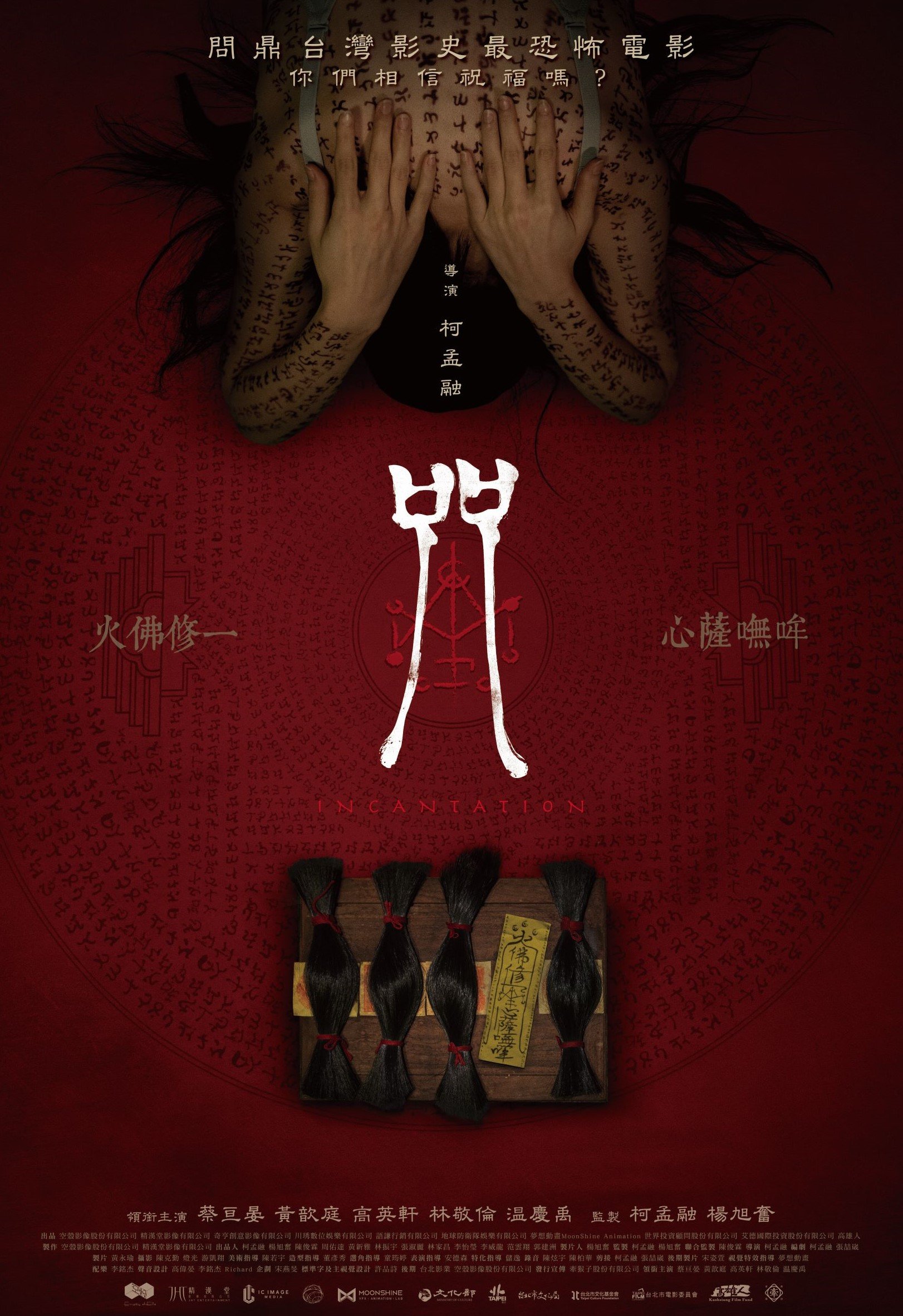 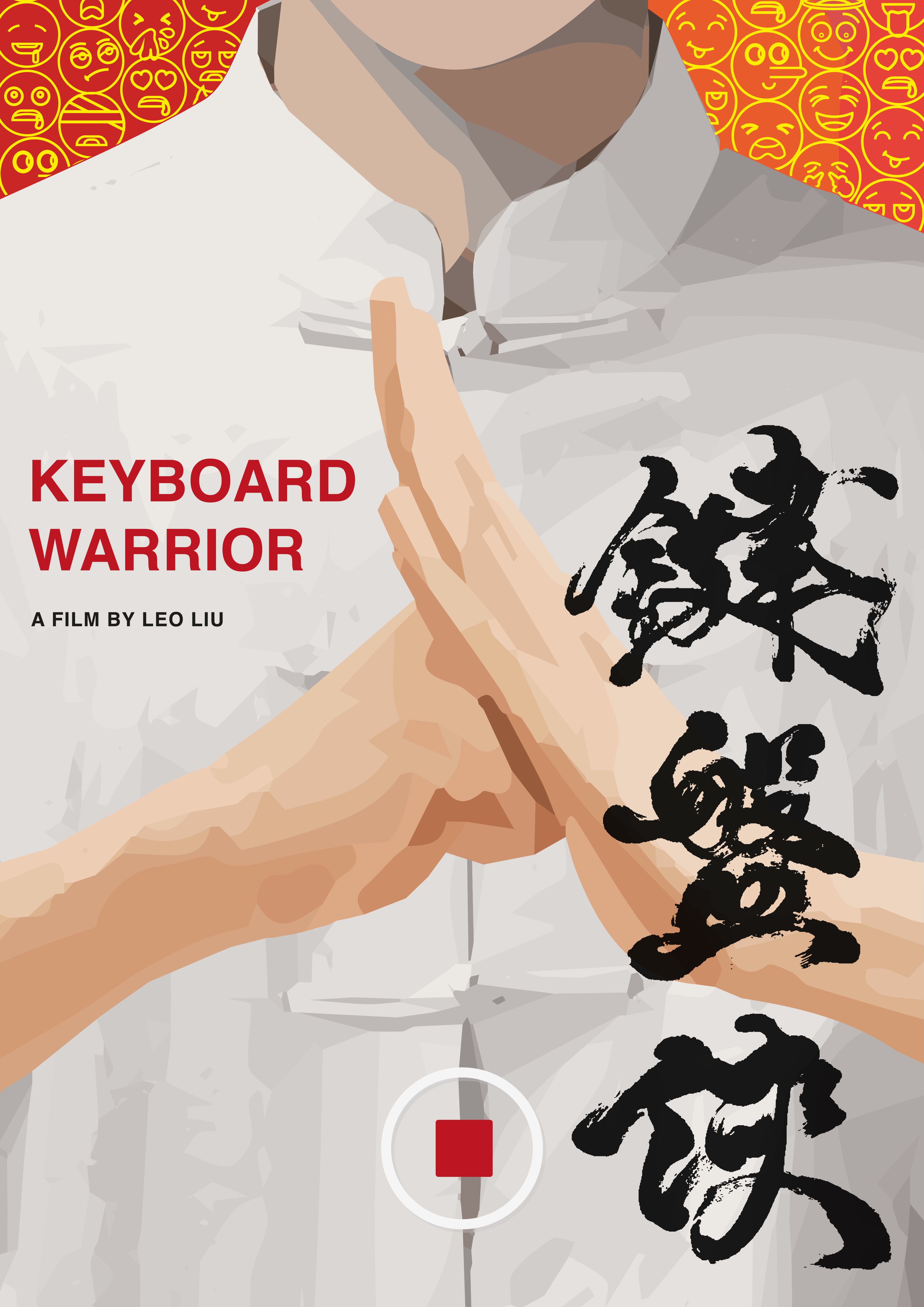 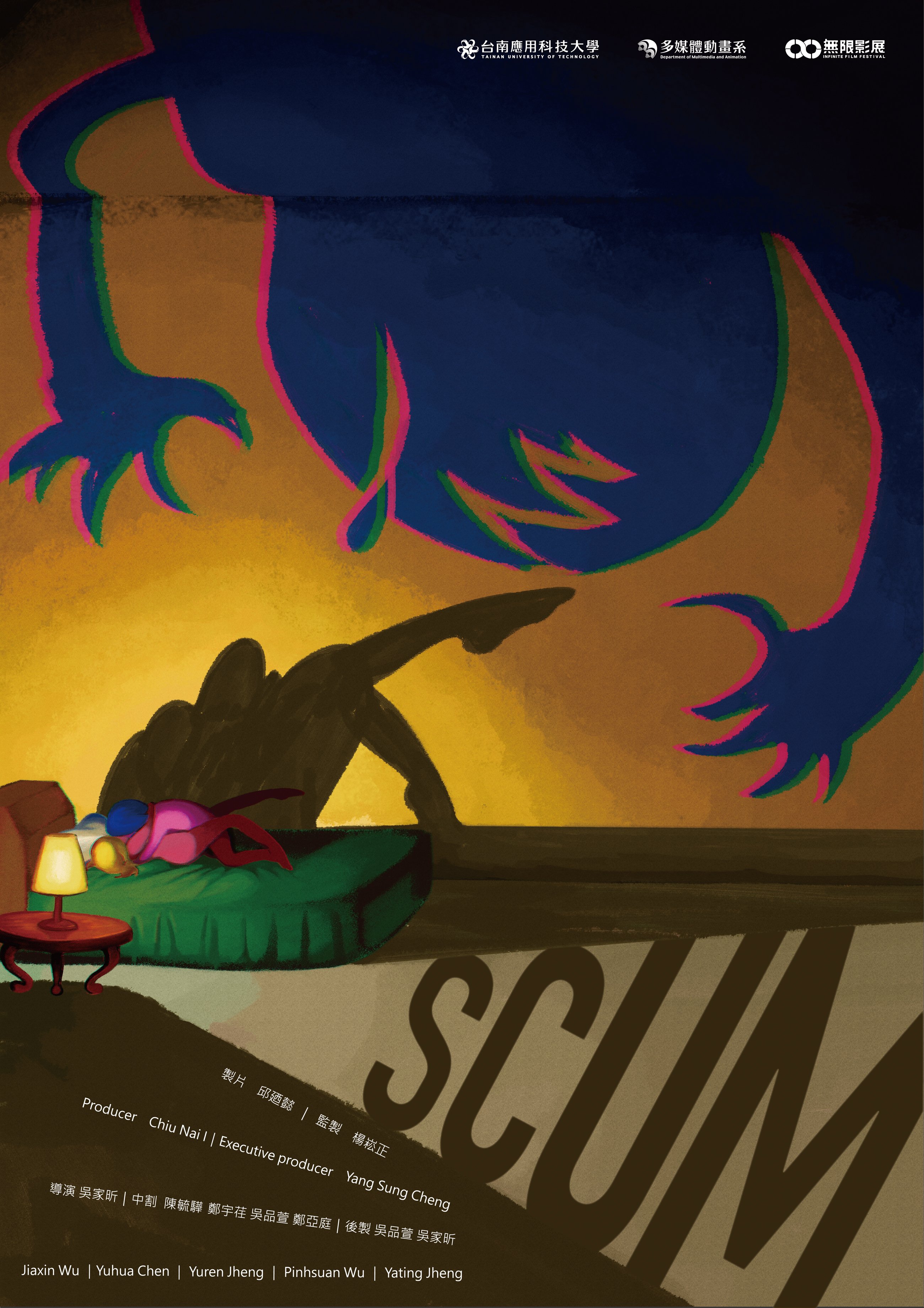 SCUM (Photo Credit: Department of Multimedia and Animation of Tainan University of Technology) 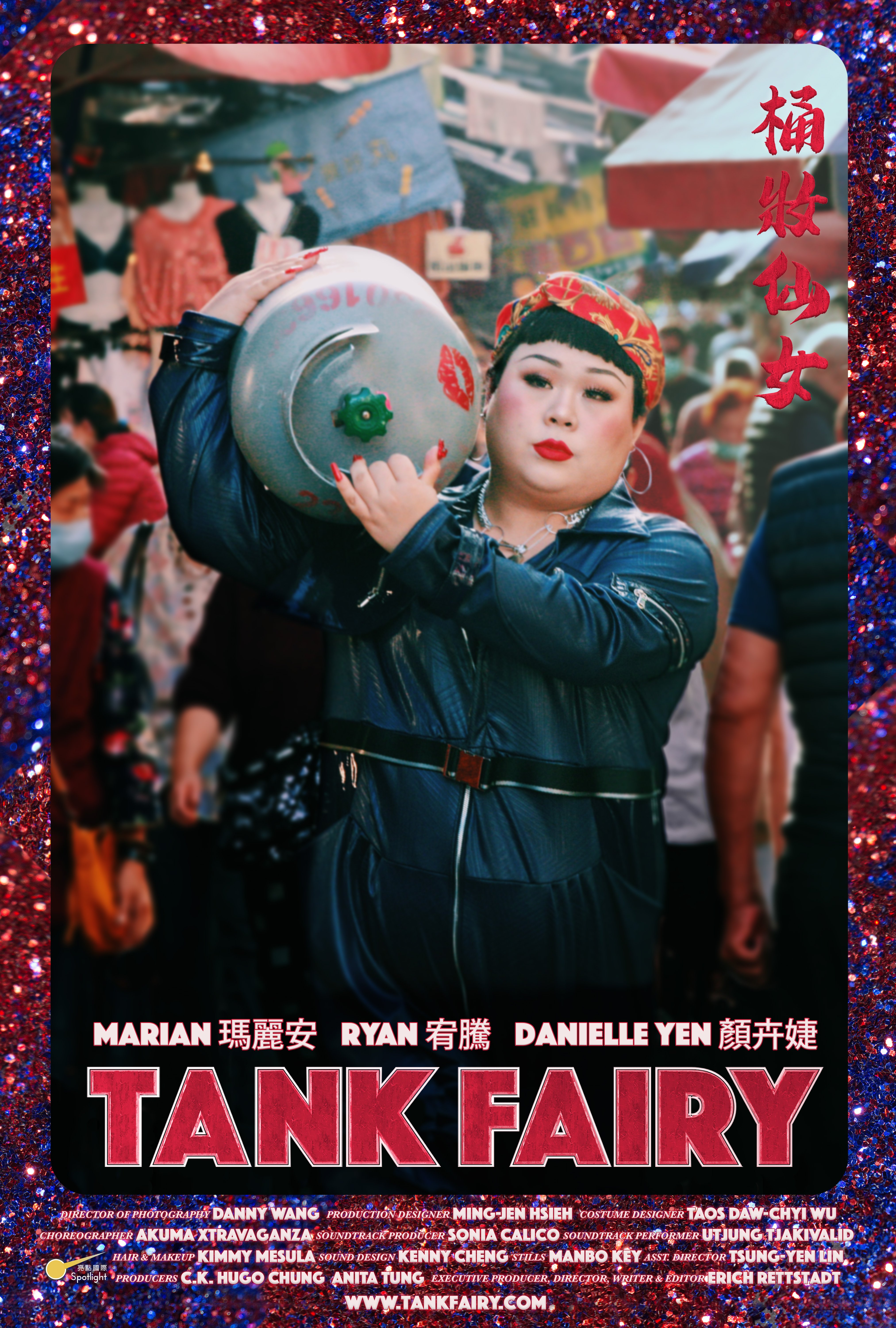 The Swiss Neuchâtel International Fantastic Film Festival (NIFFF) is one of the most important genre film festivals in the world, focusing on three major categories: fantastic cinema, Asian cinema and digital images. Multiple films are also choosing this privileged stage for their world premieres this year.