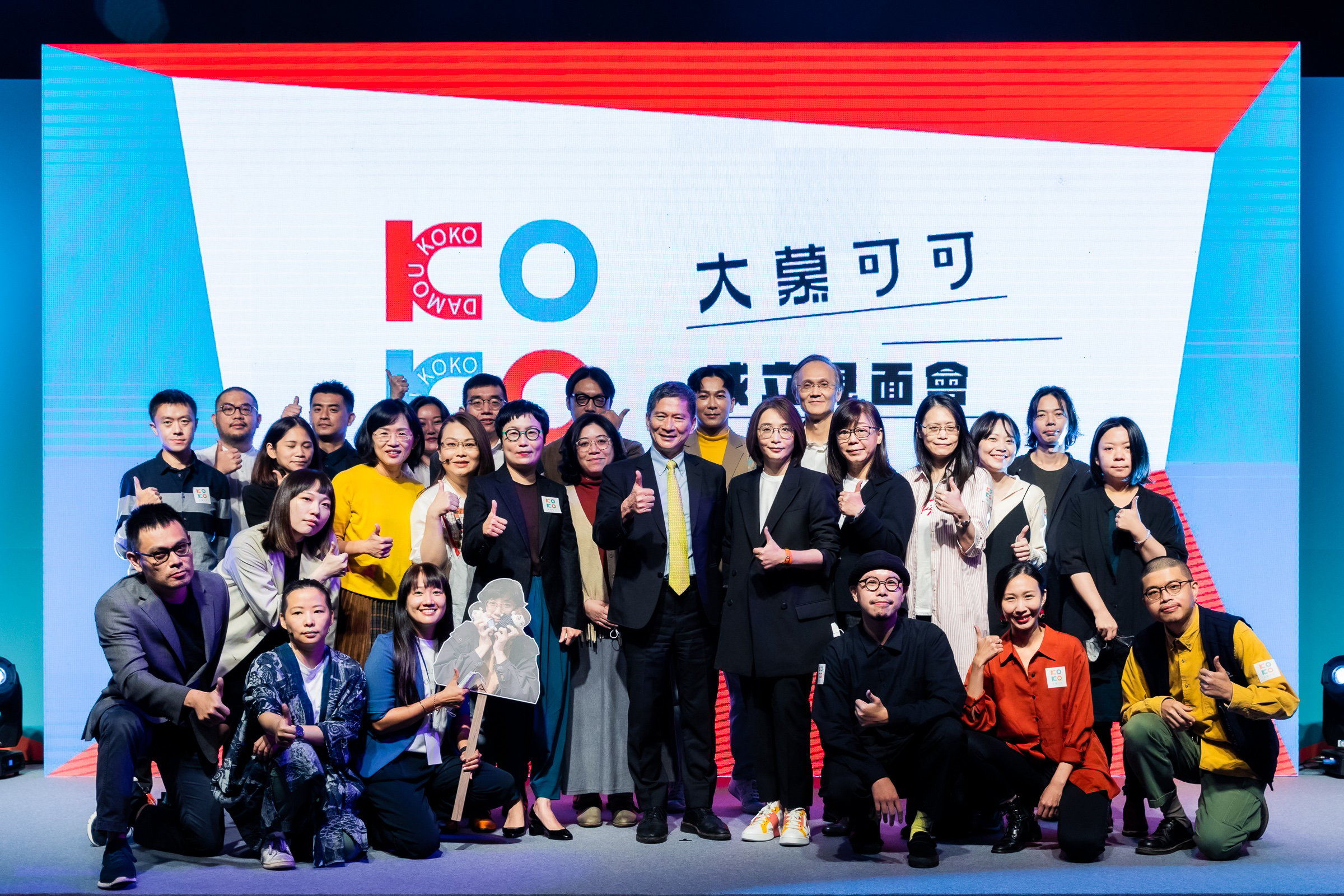 The Taiwan Creative Content Agency (TAICCA) announced on Oct. 29th the launch of KOKO Entertainment, a joint-venture with pan-entertainment investment company Brilliant Creative (大曉創藝). The company aims to incubate a wider variety of entertainment content that meets market demands through a complete IP development system while providing one-stop resources and assistance for creators to build their brands.

The 200 million joint-venture is TAICCA’s sixth investment project, with $98 million from the National Development Fund. Through this public-private partnership, TAICCA hopes to improve the ecosystem of Taiwan’s film and television industry by enhancing IP adaptation, talent cultivation, and production funding to drive more interest for investment in creative content.

Speaking at the press conference, Minister of Culture LEE Yung-Te said, “The launch of KOKO Entertainment signifies the government and the private sector’s optimism and confidence in the prospect of Taiwan’s creative content industry. In the two years of TAICCA’s establishment, its assistance to the film and TV industry has gradually delivered results. I look forward to the agency’s continuous effort of working alongside the industry for Taiwan’s content to become a global phenomenon.” 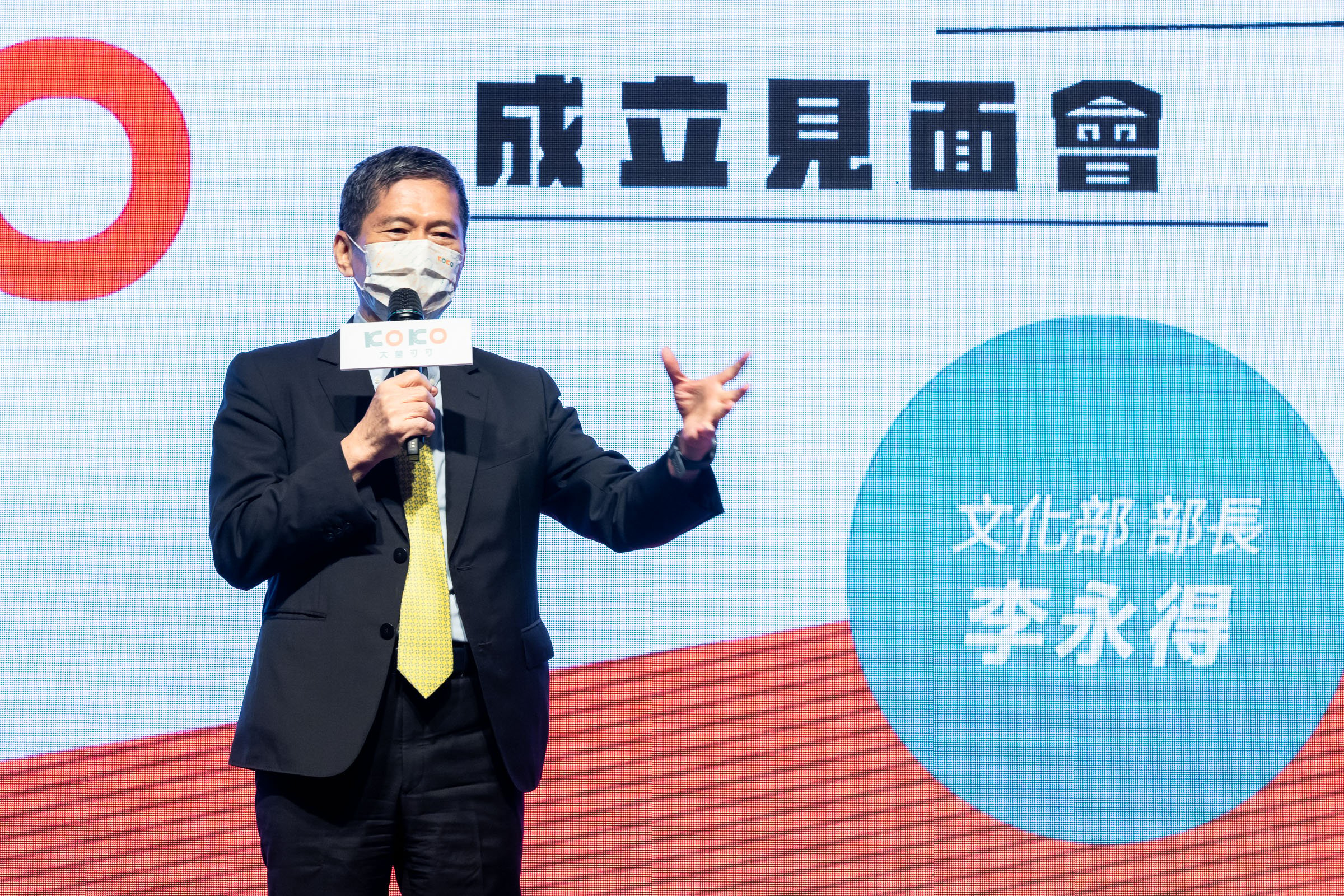 TAICCA’s Chairperson TING Hsiao-Ching stated, “Taiwan has not only creative freedom but also creators who want to tell their stories. This joint venture demonstrates how the government is driving private companies to invest in creative content. By creating an intricate financial and developmental support system for the content industry, we hope to increase our global market share and complete our audiovisual industry ecosystem.” 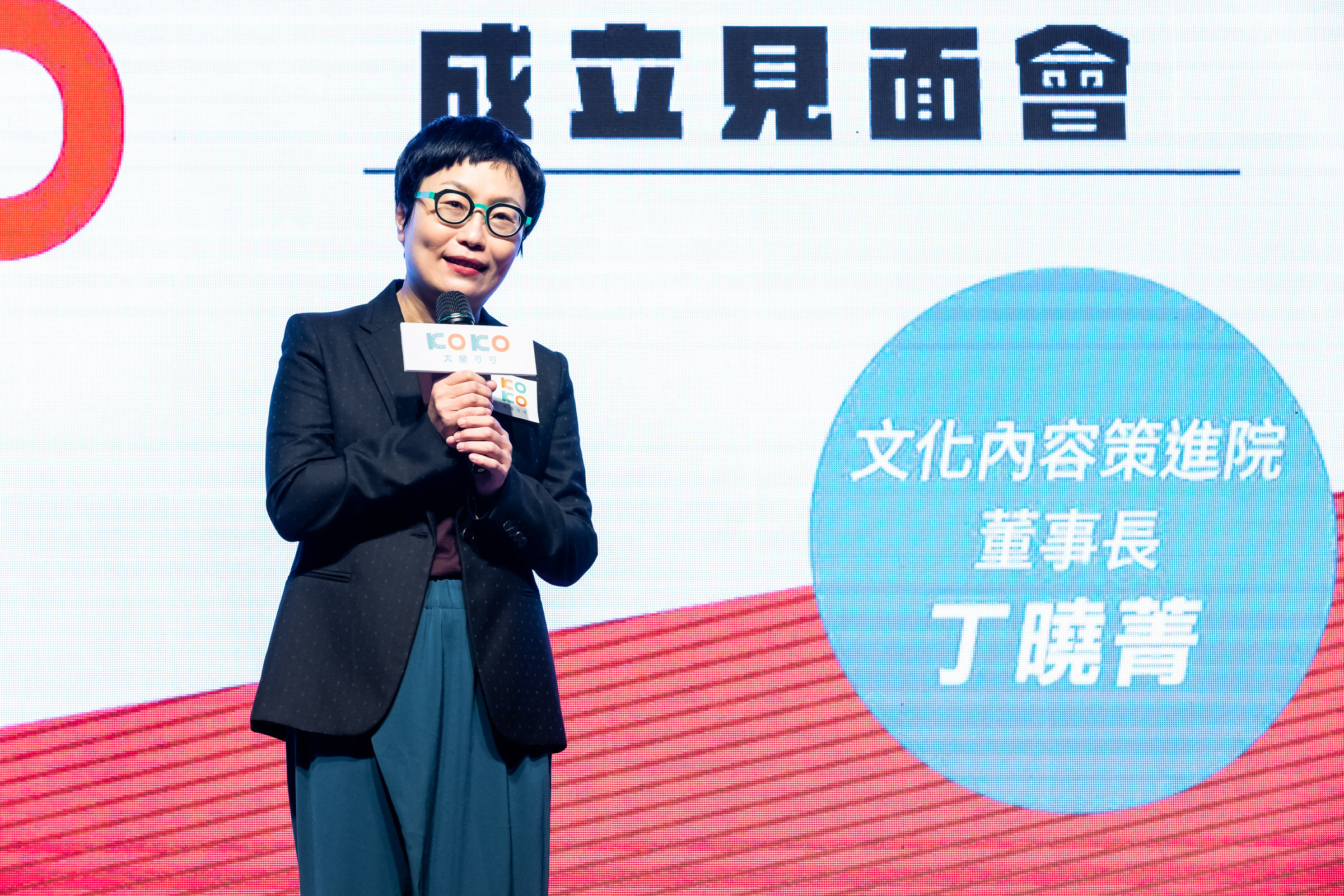 Backed by TAICCA and Brilliant Creative, a joint-venture of Damou Entertainment, Kbro Media, and HIM International Music,  KOKO Entertainment will be chaired by accomplished producer Jayde LIN (林昱伶) with producer ZHANG Ting-Fei (張庭翡), who has over 25 years of experience in series production and traditional/new-media platforms, as the general manager. They will lead an experienced team including Golden Horse Award’s Best Screenplay winner TSAI Tsung-Han (蔡宗翰) as the Screenplay Director, best-selling director CHIEN Li-Ying (簡莉穎) as Content Director, and TAN Hsing-Chen 譚興宸 as Marketing Director, who has over 12 years of experience in

Jayde LIN said, "KOKO Entertainment will provide more resources for creators and teams, through investment and incubation to enhance IP’s adaptability.  We will work alongside each team through every stage and introduce more investment into the content industry.” 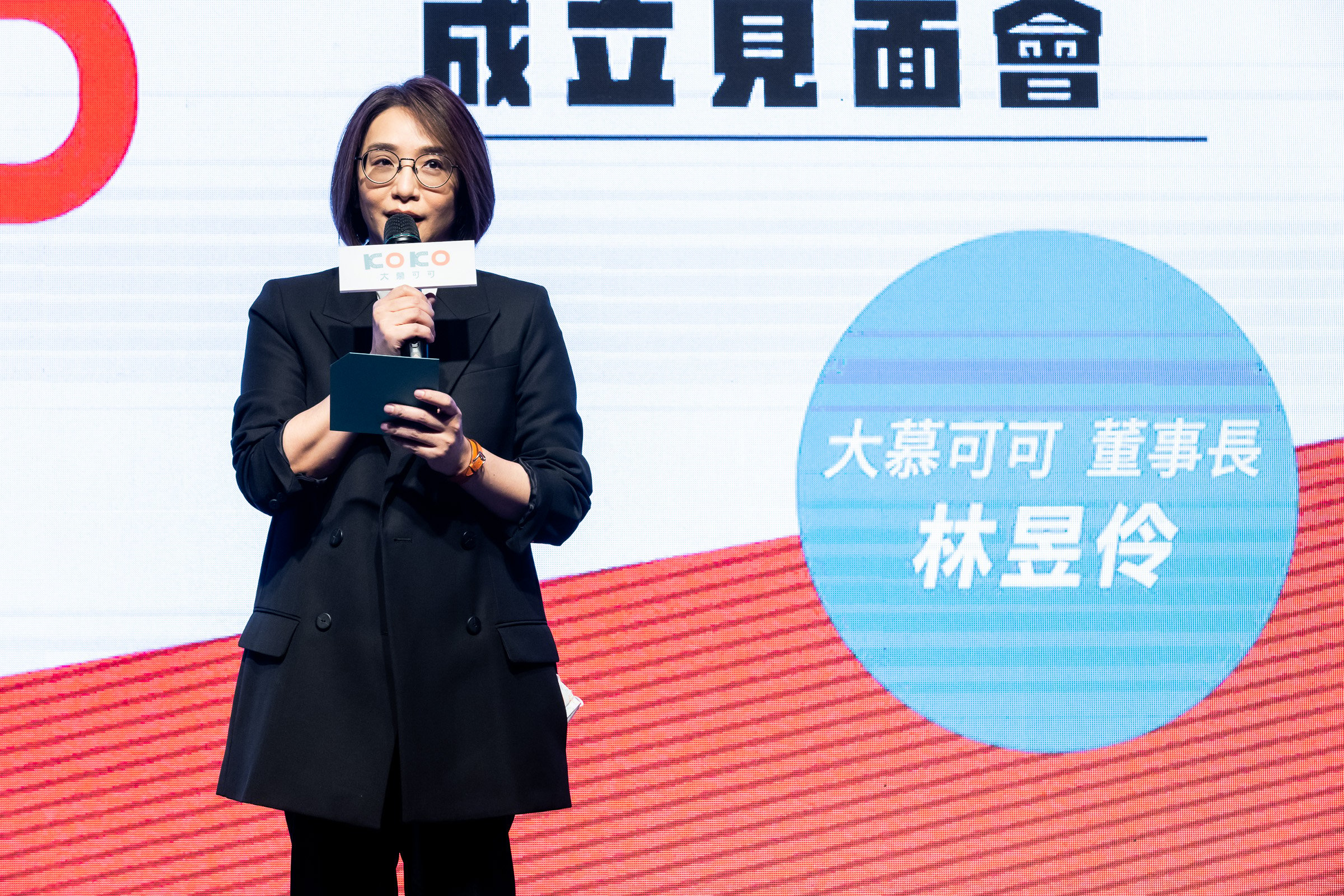 Also included are the sequel of popular series Do You Love Me As I Love You (可不可以，你也剛好喜歡我), which will be directed by season one director CHIEH Hsueh-Bin (簡學彬);  the adaptation of detective fiction Wizard (巫者), and family comedy I, Mother (我娘).

KOKO Entertainment will also launch a program called Z-Young (找樣造劇) to develop theater projects by injecting film and TV industry resources. Thus far, the program has produced Before Outdated (愛在年老色衰前), which is written, directed, and performed by WANG An-Chi. Projects in development include Your Song (妳歌) based on the story of singer-songwriter Enno CHENG and will explore the lives of Taiwanese women. September Dream (九月啊九月), a musical adapted from CHIEN Li-Ying’s original story, involves a group of high school friends’ lives after the tragic 921 earthquakes.

For all of the aforementioned film and TV and theater works under development, KOKO Entertainment will serve as the main investor, and has also confirmed to participate in the Golden Horse FPP Winner, SARStorm (煞塵爆), as well as Organ (器子),  The Bridge Curse 2 (女鬼橋2), The Wave Maker (人選之人-造浪者), as well as musical Don’t Cry, Dancing Girl (勸世三姐妹).