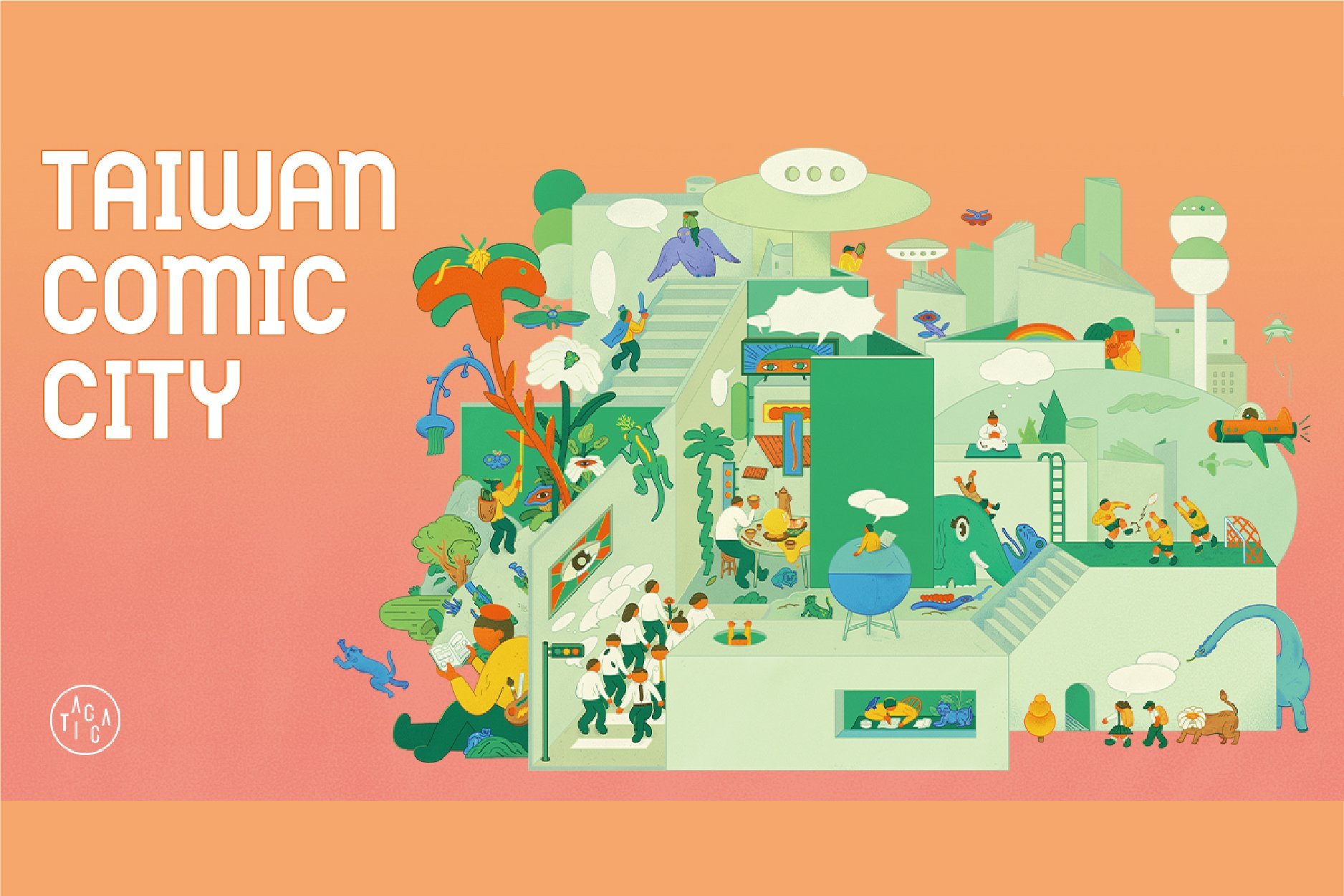 Since 2020, TAICCA has organized multiple comic-themed events aimed at the Japanese market. With translated samples and short videos, these events are well received by Japanese readers and publishers.

TAICCA CEO Izero LEE stated that the unique style of Taiwanese comics was rooted in our rich history and cultural diversity. “The Japanese market is very welcoming and interested in Taiwan and our culture, and our previous campaigns have successfully led to copyright deals with Japanese publishers,” said LEE. “We are hopeful that Taiwanese comics will also have the global market potential for European and American markets.”

LEE also mentioned that besides the prominent English-language markets, the French-speaking region is also a major market, with 77% of the French population reading comics. Major international comic festivals, such as the Comic Strip Festival in Brussels and the Angoulême International Comics Festival are also based in French-speaking markets.  He hoped the Taiwan Comic City would break through the language barrier and become a portal for international audiences to learn about Taiwanese content, leading to growth in overseas copyright sales.

The website also includes in-depth articles written by researchers of the National Comic Museum, diving into the development and characteristics of Taiwanese comics.