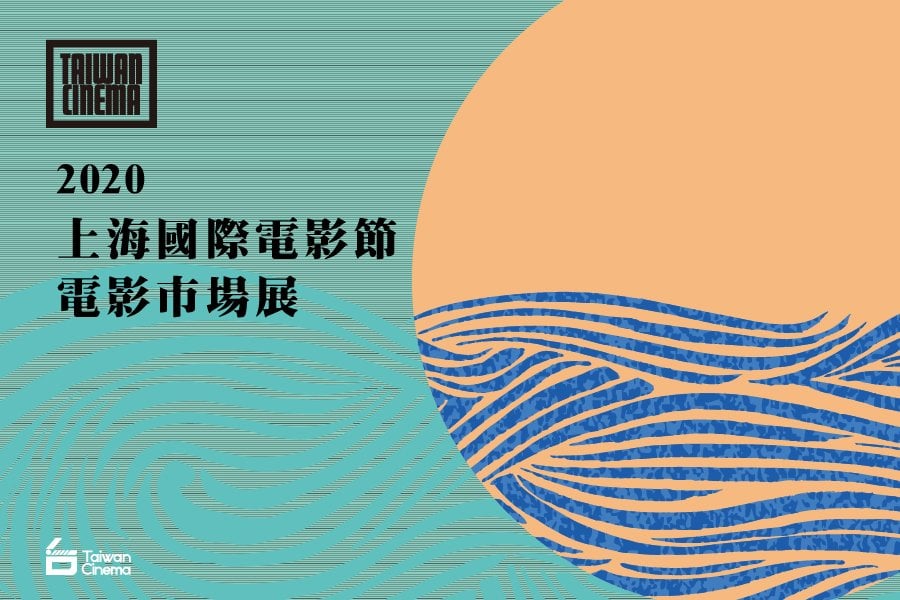 The 2020 Shanghai International Film Festival and the SIFF Film Market, originally scheduled for June, moves online this year due to the pandemic, starting from July 31 to August 5. In the SIFF first-ever virtual market, the Taiwan Creative Content Agency (TAICCA) promotes selected Taiwanese works online and help Taiwanese filmmakers bring their brilliance to a new platform. 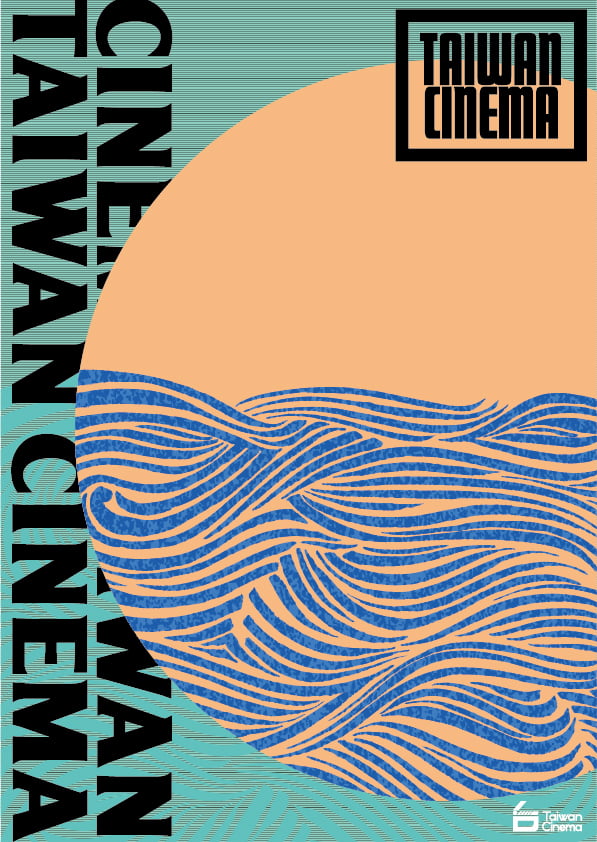 A total of nineteen Taiwanese companies and twenty-four works participate in this year’s SIFF Film Market, including thirteen dramas, one animation, three documentaries, and seven other projects that are still in production. Many Taiwanese films have delayed their release dates until later this year since the pandemic, which encourages them to participate in the SIFF Film Market. The films in the lineup set to be released at the end of the year include, Little Big Women (孤味) starring and produced by  Vivian HSU (徐若瑄), Acting Out of Love (練愛iNG) directed by Taiwanese comedic actor Ken LIN (林暐恆), as well as The Way Home (阿查依蘭的呼喚), which received overwhelming praise at this year’s Taipei International Film Festival.

Acting Out of Love (練愛iNG)

Under COVID-19’s influence, many film festivals and tradeshows had to move online, including Cannes’ Marché du Film and Annecy International Animated Film Festival in which TAICCA adapted new ways to showcase contents from Taiwan. TAICCA curates a virtual Taiwan Pavilion and a string of digital events for not only the SIFF Film Market but also other international film festivals that will go virtual like the Beijing International Film Festival, Hong Kong FILMART, Busan Asian Content & Film Market, as well as the American Film Market.