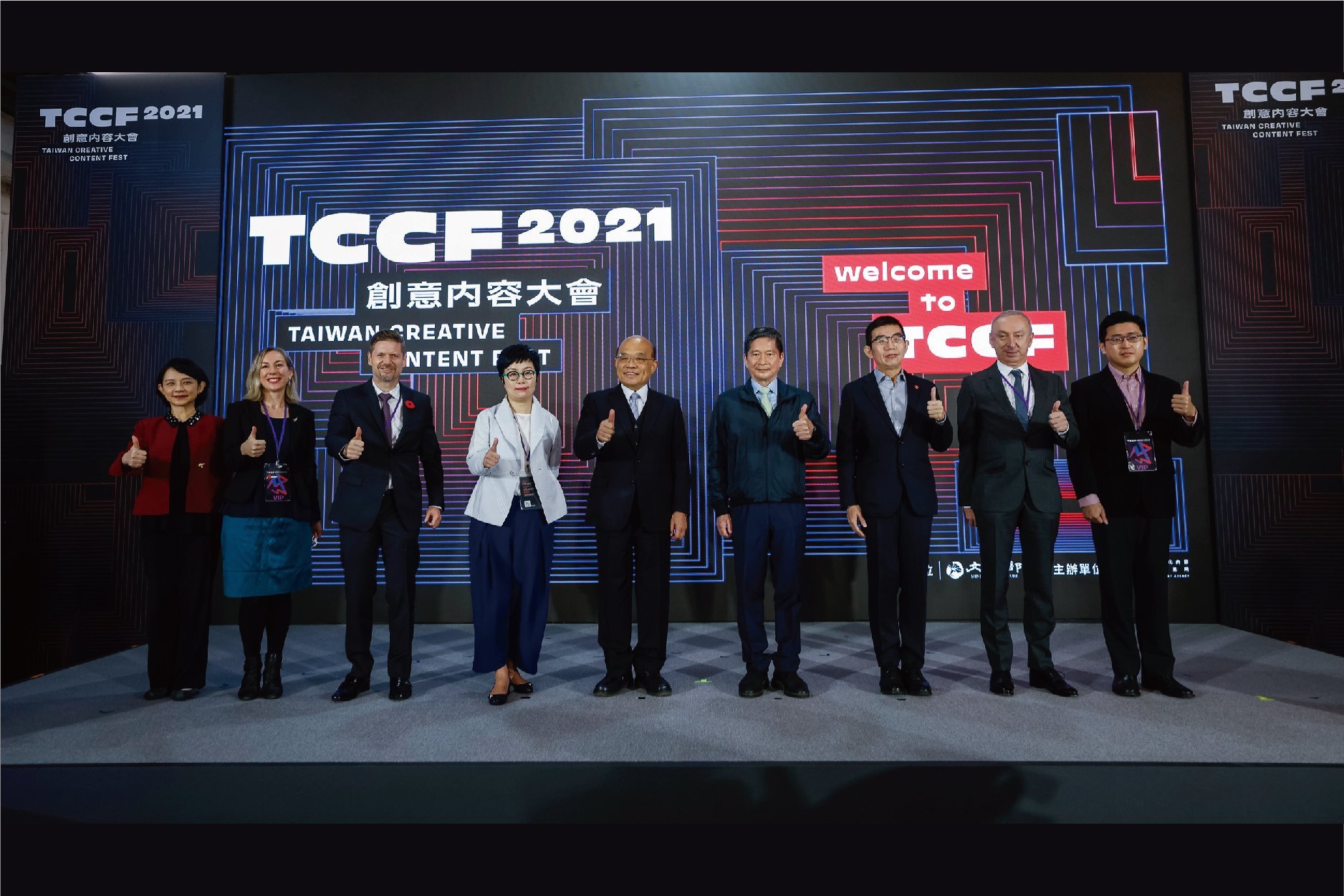 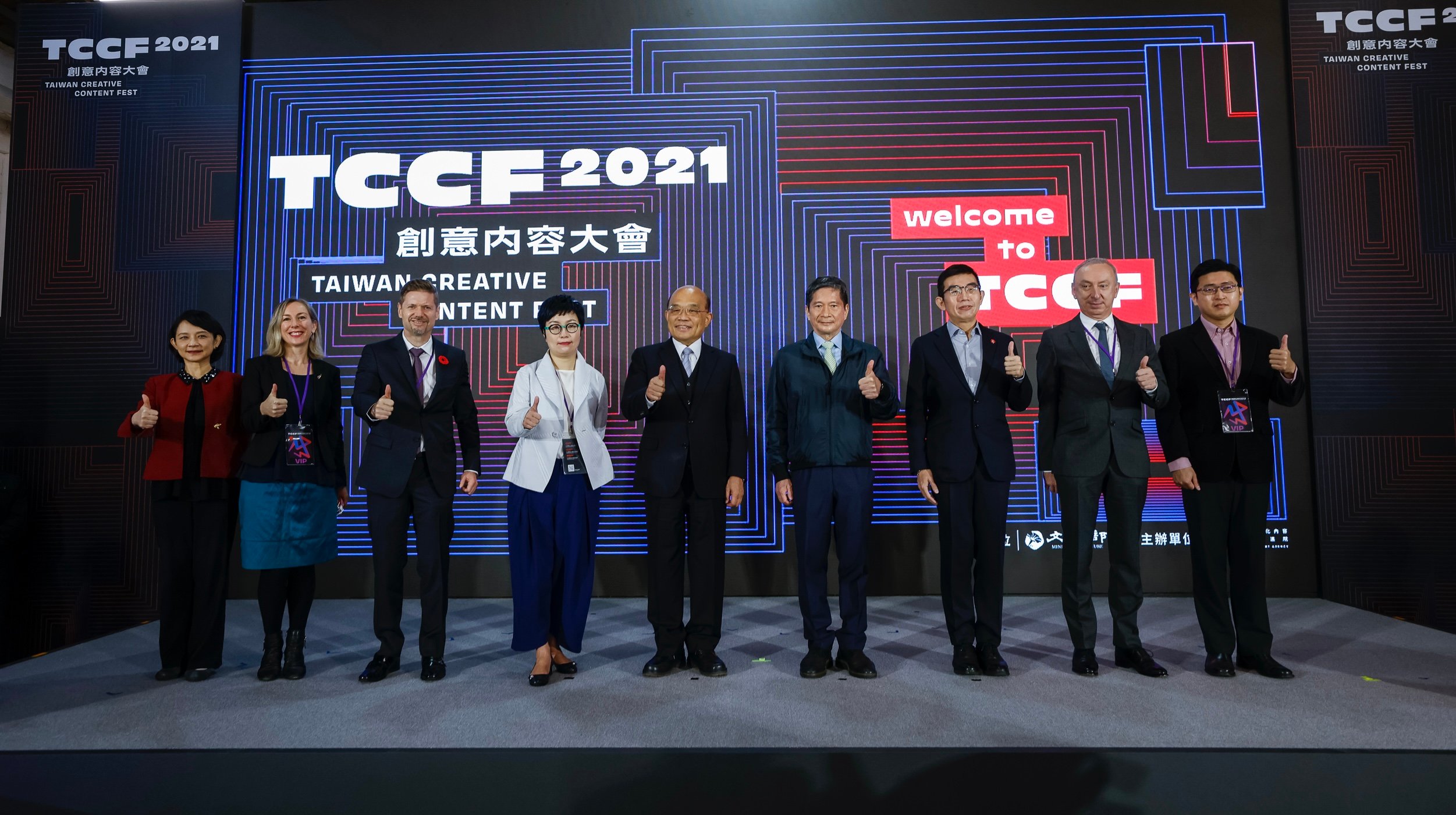 Premier SU stated, “In-person networking events may be limited due to the global pandemic, but this adversary has pushed the creative content industry to pivot and transform. Taiwan may have been considered a small market in the past. However, with the rise of global OTT platforms, every piece of content, including Taiwanese stories, has more access to the international market.” 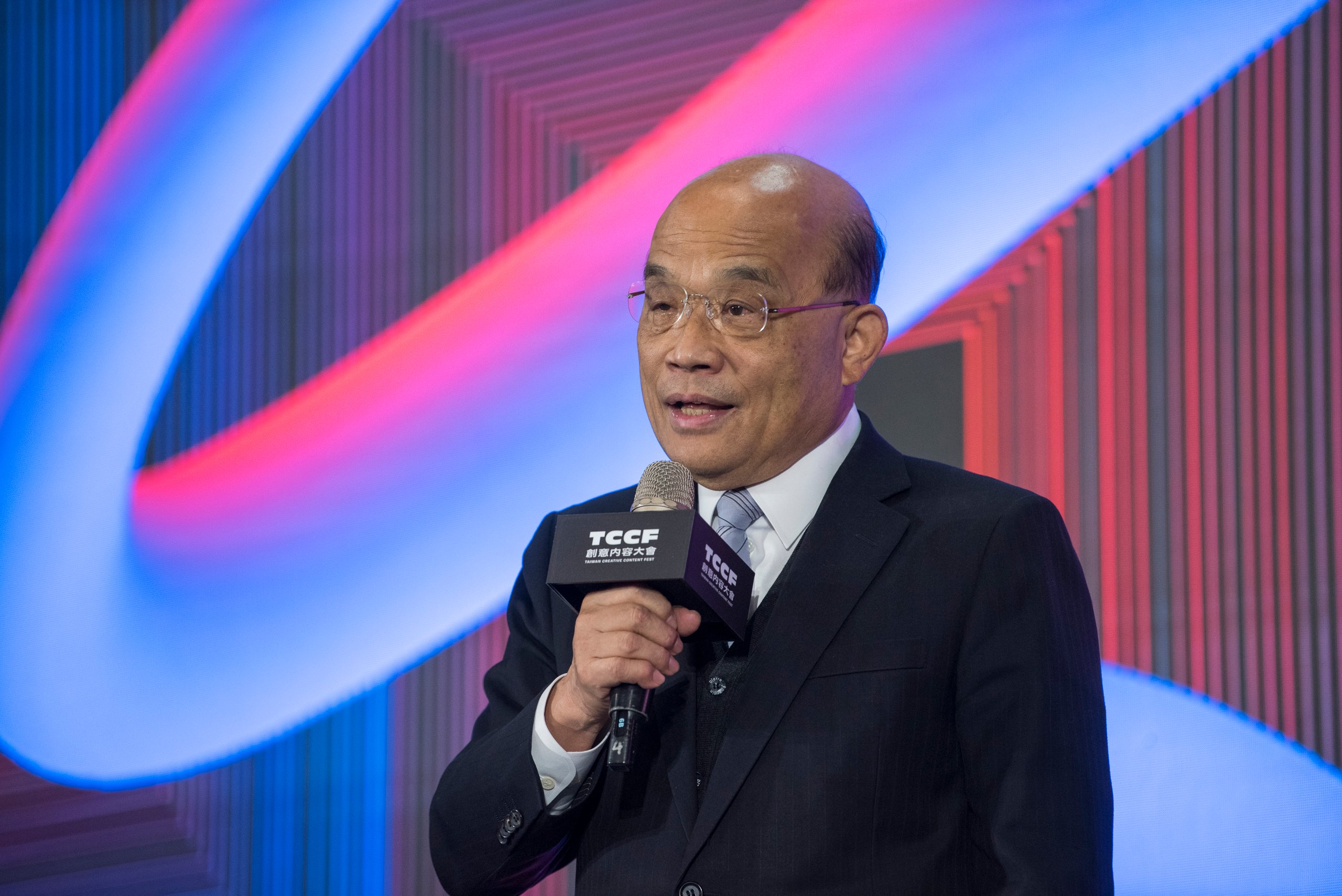 Premier SU speaking at the opening ceremony of the 2021 TCCF

“TCCF is an excellent opportunity for audiences worldwide to get a taste of Taiwan’s culture, advanced technology, and our freedom and democracy through our content. The government will give its full support for Taiwan’s content industry to shine on the world stage,” added Premier SU.

Minister of Culture LEE Yung-Te believed that the post-pandemic era is an opportunity to be seized by the content industry to gain more international exposure. “The Ministry of Culture and TAICCA hope that TCCF will facilitate Taiwan’s creative economy to take the lead globally, and trigger a global ‘Taiwanese-wave.’ We look forward to all the great content this year and more transactions in the second edition of TCCF,” said Minister LEE. 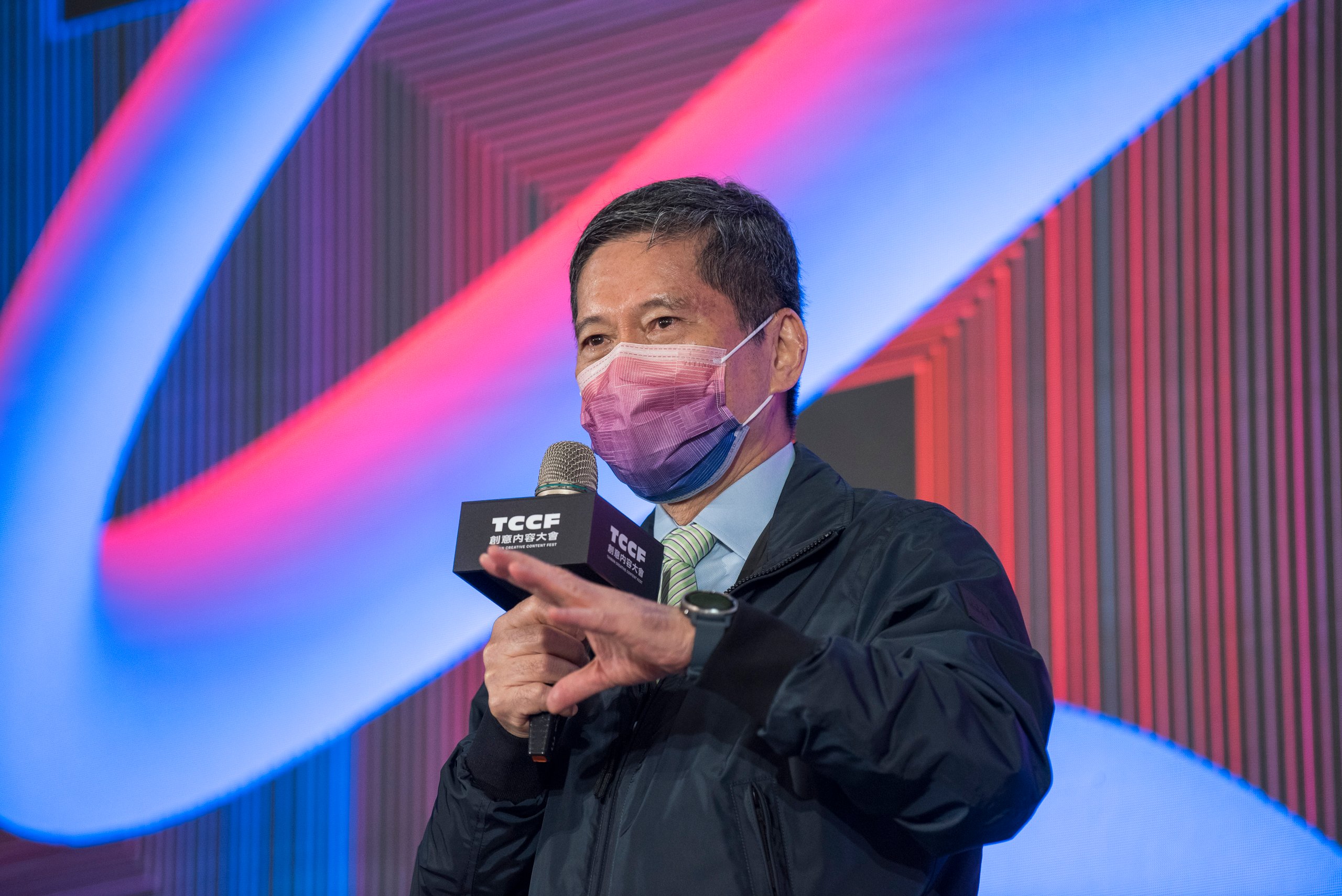 TAICCA Chairperson TING Hsiao-Ching pointed out that The Market included not only film and TV content, but also animation, comics, publishing, and performing arts this year. It would maximize the possibilities for IP adaptation and encourage international collaborations. TING added that this year’s lineup demonstrated Taiwan’s rich and vibrant content industry, with the aspiration to become a leading content market in Asia. 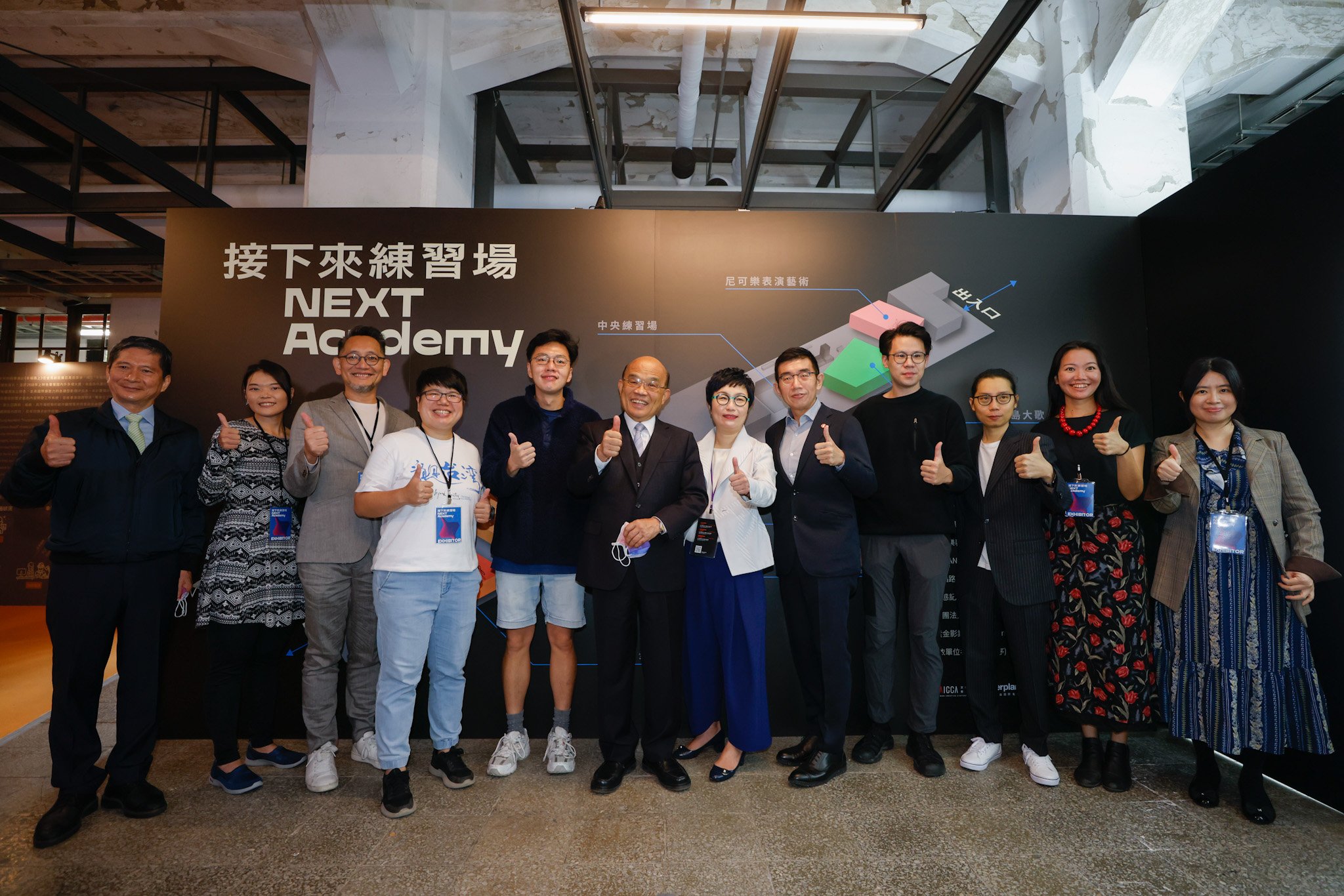 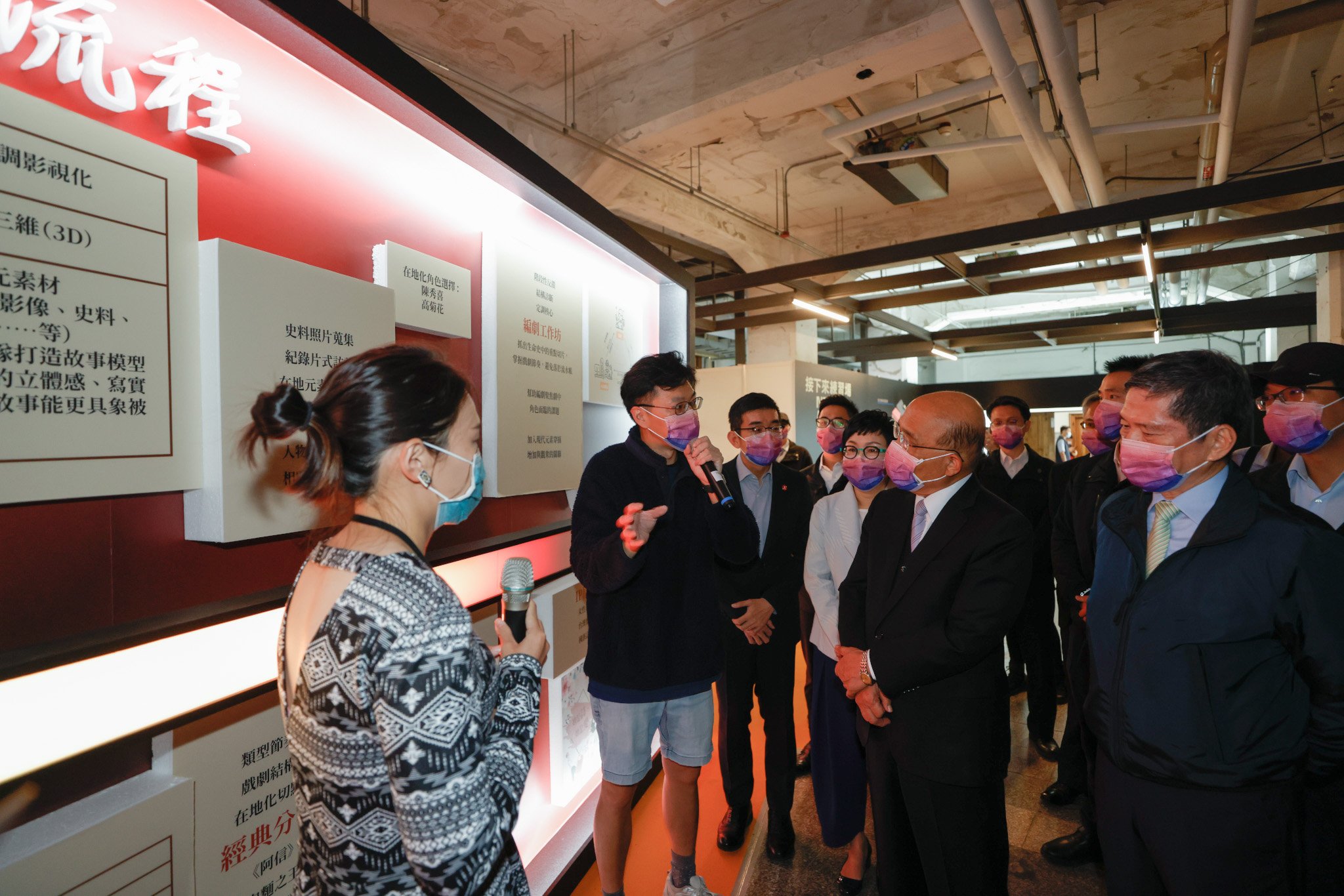 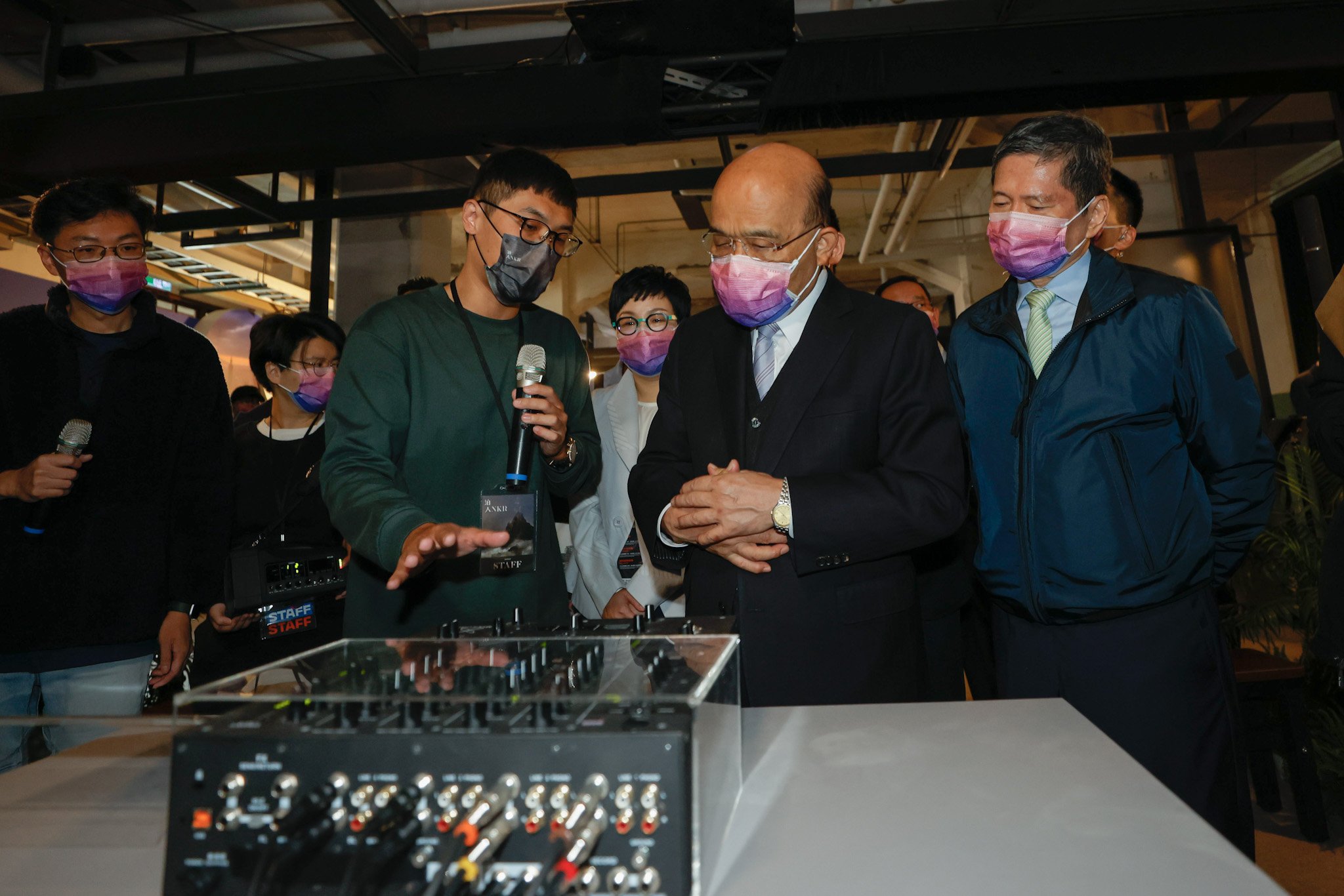 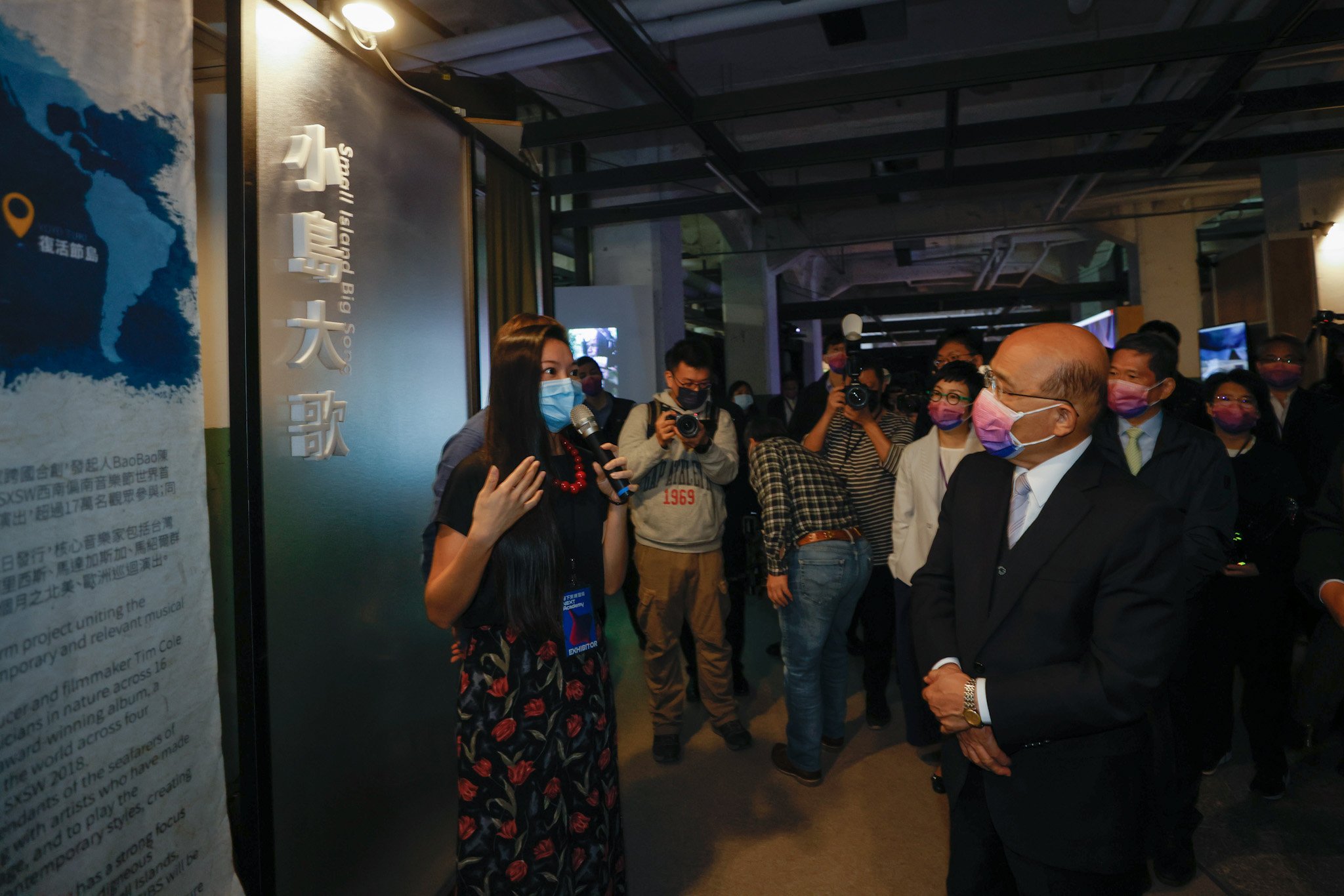 The 2021 TCCF Market will include over 800 IP projects from 130 local and international exhibitors - the largest slate of content ever with various genres and formats.  Continuing last year’s success, there will be seven additional Pitching & Showcase this year for series, feature films, animations, children and young adults, and LGBTQ content. To facilitate 24/7 online matchmaking, TAICCA has rolled out the brand new IP Meetup service, allowing exhibitors to upload their works and connect with buyers globally.

The Forum will welcome over 50 speakers to explore various business models that herald the future trends in the industry, whereas The Expo will present 15 immersive projects, VR, and interactive works, including international co-produced and award-nominated projects, to envision future content and to attract global attention.

The 2021 TCCF will run from November 10th to 14th, for more information, please visit https://tccf.taicca.tw/en/.