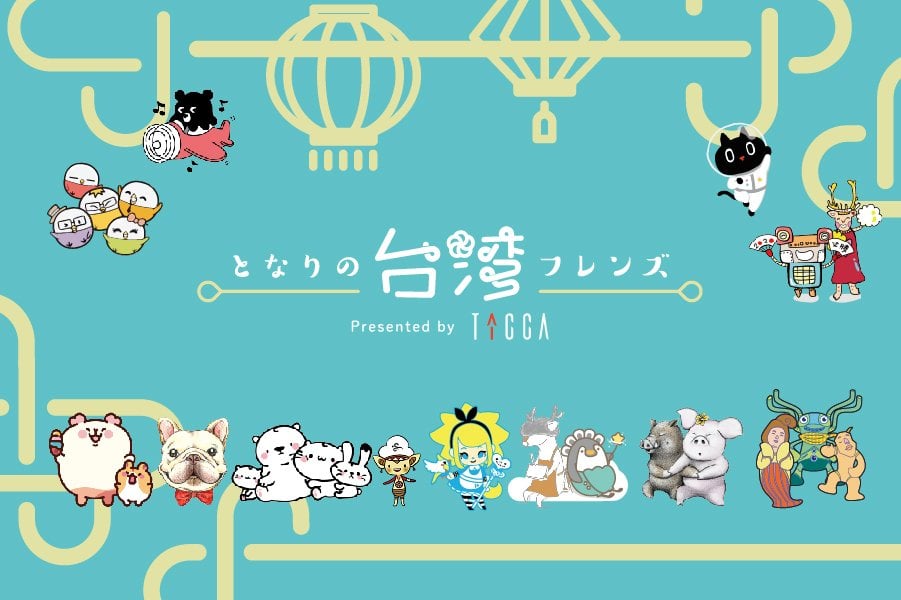 In 2019, an ongoing “Taiwan Frenzy” in Japan made itself visible when the total number of Japanese tourists visiting Taiwan hits two million. Moreover, Taiwan’s national drink, “bubble tea,” was chosen as one of Japan’s top 10 new buzzwords. Several Japanese media also fascinated by Taiwan’s Digital Minister Audrey TANG (唐鳳), or, as they put it, Taiwan’s Genius IT Minister,” and Health Minister Shih-Chung CHEN (陳時中) who lead Taiwan into safety while COVID-19 threatens the world.

This year, for the first time, TAICCA will lead a team of creators to participate in the 2020 Licensing Japan exhibition in Tokyo. TAICCA has selected ten outstanding teams through the "Original Brand Characters Attending Licensing Japan" project in February, including Kuzo (酷獸) of the National Museum of History, the Taipei Metro ambassador Majimeow (麻吉貓), the famous Kuroro SpaceCat (酷樂樂), and the up-and-coming brand Bonbon the French bulldog (法鬥哥).

As the 2020 Licensing Japan exhibition rescheduled to October due to the pandemic, TAICCA launched a Japanese Twitter account, TaiwanFriends (となりの台湾フレンズ), in June to introduce Taiwanese characters before the much-anticipated event. Since the launch of the Twitter account, Taiwan Friends has been actively updating new posts and quickly gained popularity and attracted nearly 20,000 followers. TAICCA regards Taiwan Friends’ Twitter account performance as a mechanism to test the Japanese market, assisting Taiwan’s licensing industry to better understand how their characters are received.

Thanks to effective epidemic control measures, people in Taiwan can attend exhibitions in person. The character brands participating in this year’s Licensing Japan exhibition host a warm-up preview at the Comic World in Taiwan (CWT 台灣同人誌販售會) from Aug. 8-9 at the National Taiwan University Sports Center.