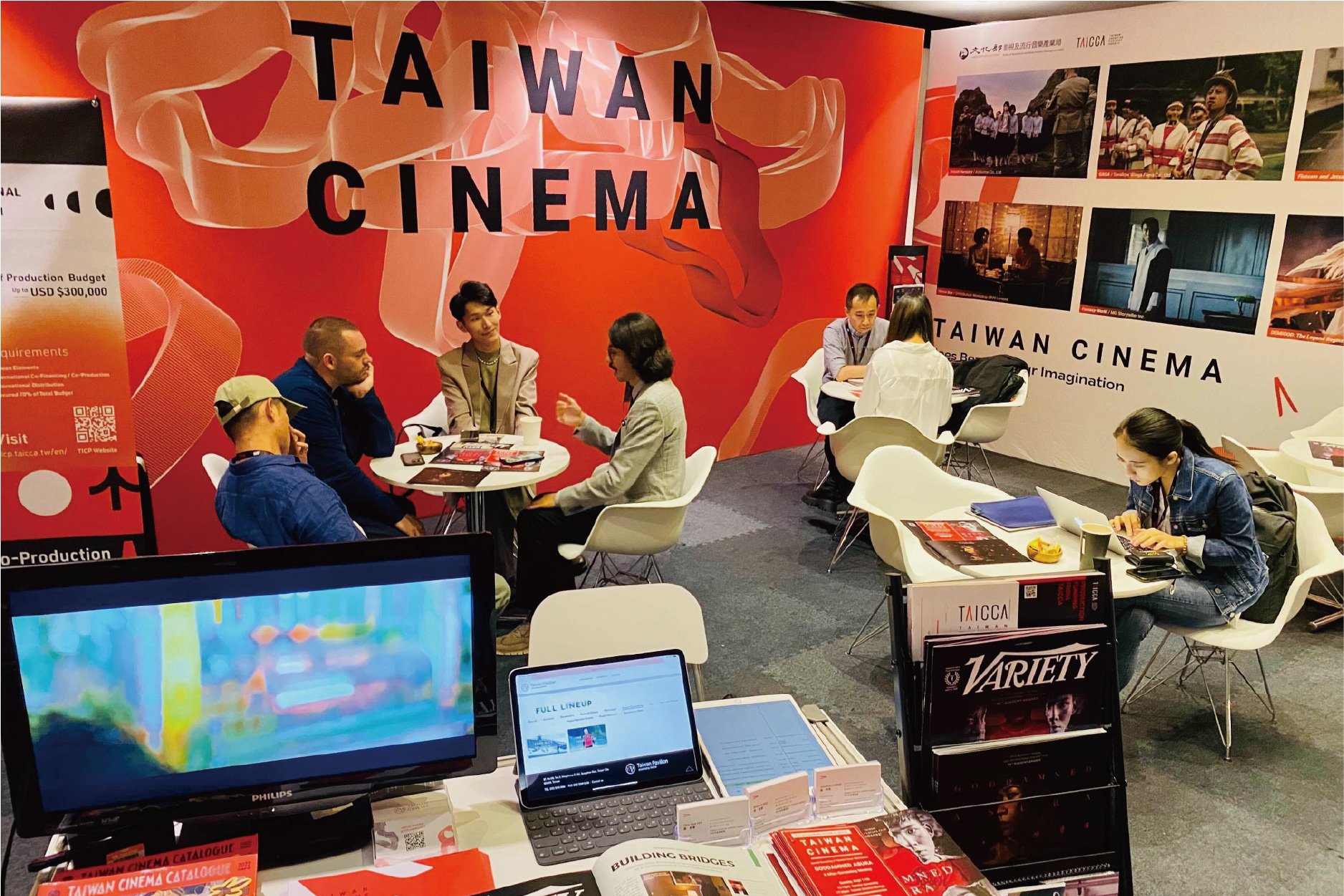 When the Toronto International Film Festival (TIFF) finally laid out the red carpet again last Thursday after two years of online editions during the pandemic, Taiwan Creative Content Agency (TAICCA) joined the ranks of buyers, sellers and publicists at the TIFF Industry to fly the flag for Taiwanese films. TAICCA took 82 films and projects, presented in its first ever Taiwan Cinema booth at TIFF. It also ran publicity for Goddamned Asura, Taiwan’s submission for this year’s Best International Feature at the Academy Award. Izero Lee, CEO of TAICCA, emphasized the agency’s commitment to bringing Taiwan's film and television works to the global stage and, at the same time, making Taiwan the best co-producing partner in Asia. TAICCA actively fosters relations with international companies, institutions and festivals to meet these aims, while also promoting Taiwan’s own talent.

For its first trip to Toronto, TAICCA promoted Lou Yi-An’s Goddamned Asura as an awards contender as it looks to expand the reach of Taiwan film production into the North American market. 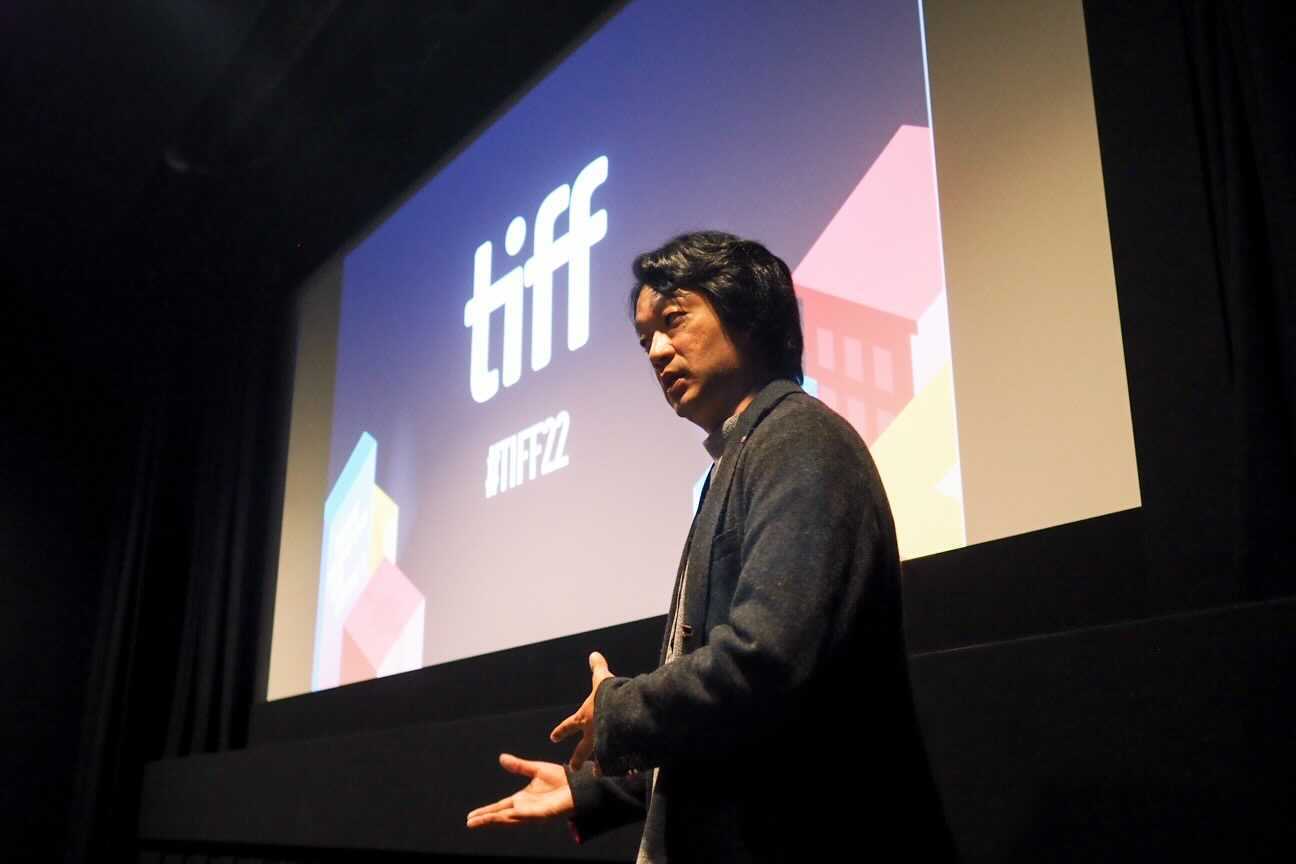 The projects brought to TIFF through TAICCA’s Taiwan Cinema booth offer a diversity of stories and suit a wide range of markets. Untold Herstory centers on female political prisoners during the period of martial law in Taiwan. Fantasy・World, which premiered as the closing film for this year’s Taipei Film Festival, is a legal drama, while Life for Sale sports a dark crime story. Documentaries include Taipei Film Festival’s Grand Prize winner A Holy Family; and Love Without Clutching, Leave Without Guilt from veteran documentary director Yang Li-Chou. He’s Still Young featuring prestigious nativist poet Sheng Wu. Demigod: The Legend Begins, which competed at Neuchatel International Fantastic Film Festival and took the audience crown in the Asian Competition, leads an exciting line-up of Taiwanese animation projects. Others include the Sci-fi 2049+Voice of Rebirth and the ecological animation short An Illusory Joy. Short films such as horror thriller Part Forever and The Protest, a story of migrant workers, also join the line-up. 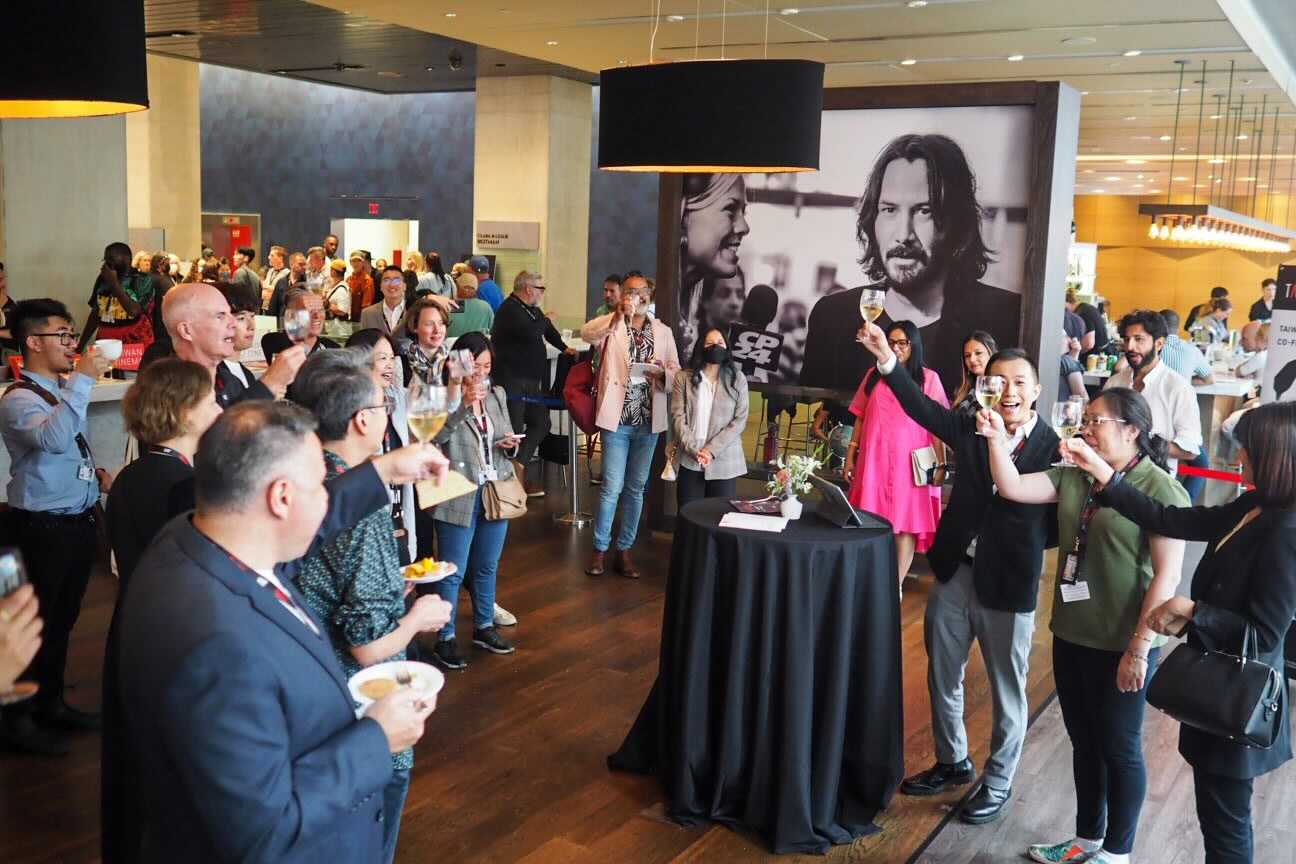 Goddamned Asura, which has already picked up the Best Supporting Actress at Taipei Golden Horse Awards, was screened by TAICCA on September 11th, followed by a cocktail event to promote its Oscar submission and the other 82 projects taken to Toronto. After the screening Lou Yi-An, director of Goddamned Asura, described his enthusiasm at meeting new audiences abroad and opening up dialogue. He added that he hopes to continue introducing his film across North America. As the main point of contact for co-producing and co-financing with Taiwan, TAICCA introduced its initiatives for collaboration and emphasized its position as the best producing partner in Asia.