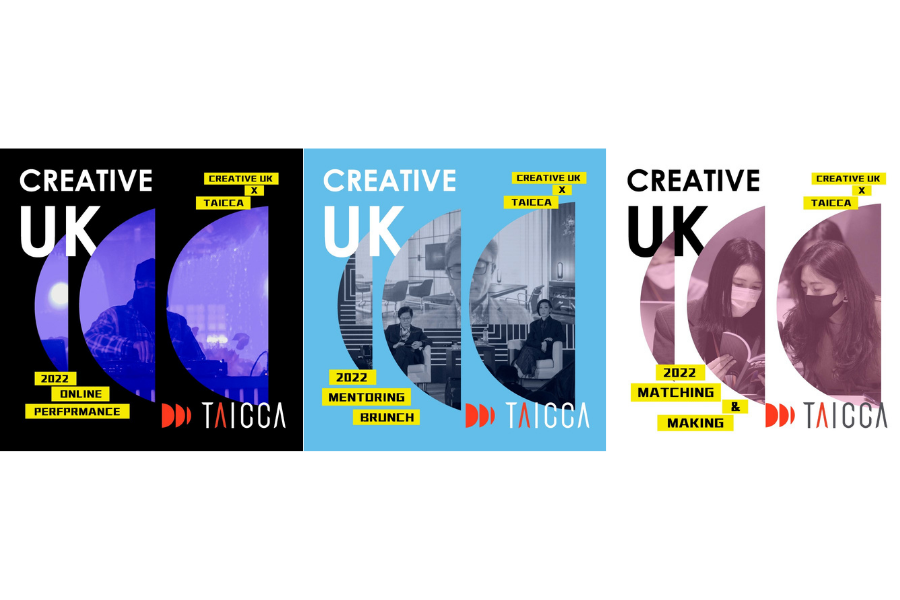 TAICCA CEO Izero LEE believed that this festival will increase international exposure of Taiwan’s creative industries and deepen cross-border collaborations and matchmaking. LEE hoped this will allow Taiwanese content to expand into international markets and seek out business opportunities.

TAICCA and Creative UK co-organized several events to further technological and cultural exchanges between Taiwan and the UK, including Online Performance to showcase projects, Mentoring Brunch (Feb. 15th) with international experts, and finding potential partners during Making & Matching (Feb. 23rd). With international partners, teams can apply for funding from TAICCA, the British Council, UK Research and Innovation (UKRI), and other international intermediary organizations.

The Mentoring Brunch invited experts in law, accounting, finance, and marketing from the UK to guide and mentor the four teams selected by TAICCA’s Future Content Acceleration Program, SELECT ENTERTAINMENT (嚴選娛樂電影製作), Sound’Depth’Studio (有聲度創意設計), Haftix Films (柒天映象), and Bare Feet Dance Theatre (壞鞋子舞蹈劇團). Many participants expressed a further understanding of the UK market and wished for more opportunities in the future to connect with global creative industries experts for useful knowledge in terms of marketing, international distribution, and content development. 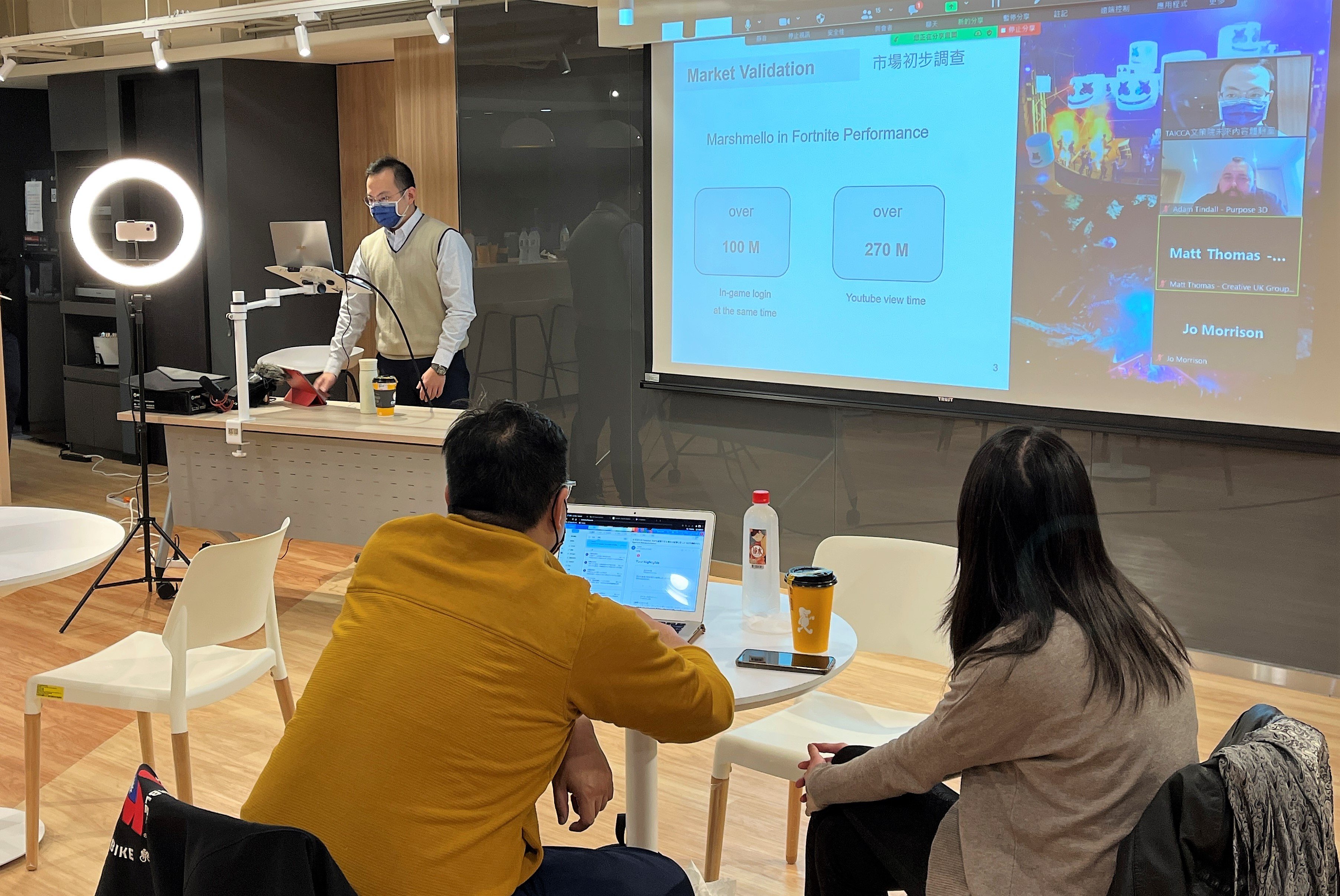 Commenting on Taiwan’s first-ever participation in this year’s festival, Creative UK mentioned that there was a high level of enthusiasm for collaboration between Taiwan and the UK and looked forward to more partnerships in the future.