The 2022 Cannes Film Market (Marché du Film) drew to a close on May 25. This year, the Taiwan Creative Content Agency (TAICCA) participated in both the physical and online markets. In addition to attracting interests and attention from film professionals around the world, TAICCA also staged the very first Taiwan Cinema Networking Party, an exciting gathering of over 150 international film industry guests. Participants from Taiwan included director Midi Z, actress WU Ke-xi, producers Vincent WANG, Justine O., Anita GOU, as well as HU Ching-fang, director of Centre Culturel de Taïwan à Paris. TAICCA’s 2022 participation in Cannes aims to help connect Taiwan’s industry personnel with people networks across the world, increase opportunities for international cooperation, and enhance the visibility of Taiwan’s film and TV industry to show that Taiwan can be the best partner in Asia for international production teams.

The works presented by TAICAA at this year’s Taiwan Pavilion showcased the creative energy of Taiwanese film and television. Many titles that have received support from TAICCA’s international co-funding program officially announced their international co-production projects during Marché du Film in Cannes. This included the thriller In My Mother’s Skin, which also received support from Singapore’s Infocomm Media Development Authority (IMDA), making it the first international co-production between the Philippines, Singapore and Taiwan. In addition, the co-production between Taiwan, France, Luxembourg and Mauritania, The Perfumed Hill, directed by Abderrahmane SISSAKO and produced by Vincent WANG, also officially announced Taiwan’s WU Ke-xi as the film’s lead actress. The two production teams met at Cannes and will start shooting in Taiwan this September. 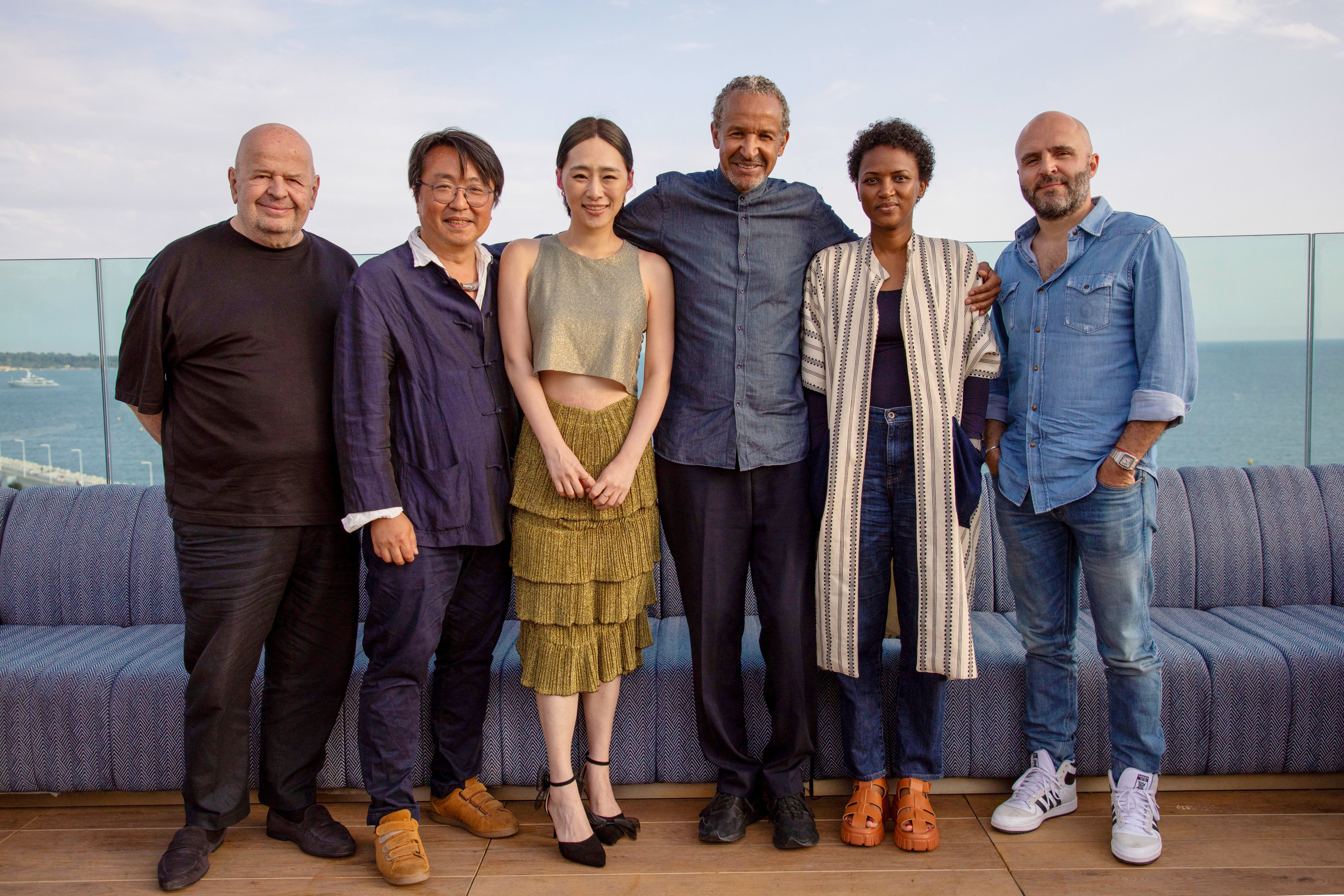 In 2014, SISSAKO’s Timbuktu was selected in official selection at Cannes, also picking up seven awards including Best Director and Best Original Screenplay at France’s César Awards, and was nominated for Best Foreign Language Film at the 87th Academy Awards. SISSAKO said when he met with TAICCA chairperson TING Hsiao-ching in Paris in March this year, he had already sensed TAICCA’s active efforts in facilitating international co-productions. It is his hope to bring attention to the plight of ethnic minorities through his films, he said, noting that the freedom of Taiwan’s filming environment is very important to filmmakers. Furthermore, both the assistance from Taiwan government and local film commissions, and the  “co-pro ready” skill set of Taiwanese film crews are some of the incentives for international production teams to seek cooperation opportunities with Taiwan, he said, adding that Taiwan is also the most suitable filming base in Asia.