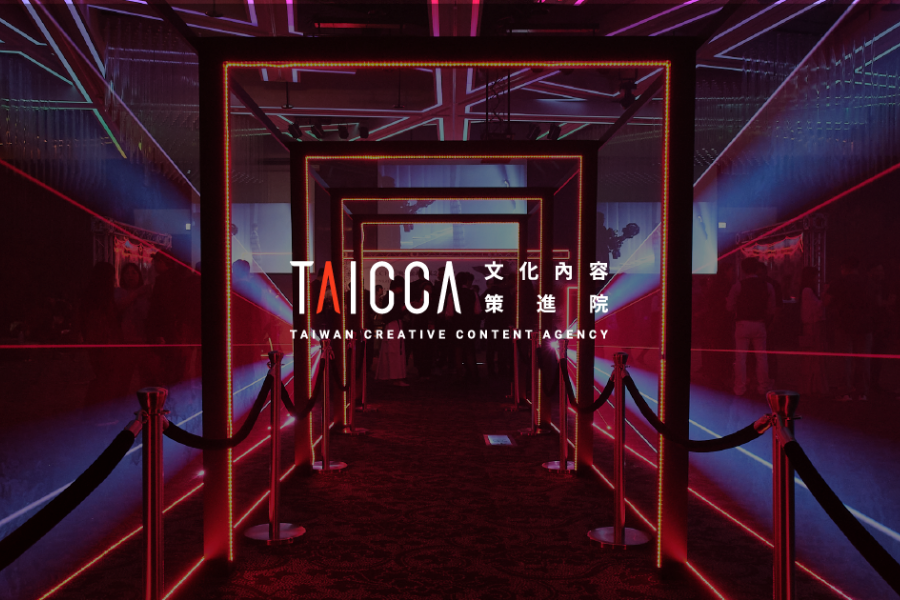 The Swiss Neuchâtel International Fantastic Film Festival (NIFFF), dedicated to fantastic movies, will open its 20th edition from July 2nd to 10th and will spotlight Taiwanese content with FORMOSA FANTASTICA. The Taiwan Creative Content Agency (TAICCA) co-organizes a series of four online roundtables with NIFFF to discuss innovation and diversity in the fantasy genre and Taiwanese cultural content for audiences around the globe.

“Taiwanese works are often included in the NIFFF lineup each year, and with FORMOSA FANTASTICA, it shows that Taiwanese genre films have stood out at international film festivals,” stated TAICCA CEO LEE Ming-Che. “We are delighted to see how NIFFF highlights the strengths and unique qualities of Taiwanese content, which reflects in the diverse productions selected in the lineup this year.”

Taiwanese genre filmmaking has been revitalized in the past few years, producing excellent works that have garnered attention in international film festivals. A total of 16 productions will be featured in FORMOSA FANTASTICA showcasing the landscape of Taiwanese genre films from feature films, to animated shorts, series, and immersive content.

In the Feature Films category, As We Like It (揭大歡喜), Get the Hell Out (逃出立法院), My Missing Valentine (消失的情人節), The Scoundrels (狂徒), and The Tag-Along (紅衣小女孩) will transcend the audience into the worlds of zombie comedy, sci-fi romance, dystopia, and more. For Animations Shorts, The Weather Is Lovely (多雲時情), Wander in the Dark (缺乏名字的場所), Daisy (雛菊), As Usual (一如往常), Long Land (長島), Where Am I Going? (當一個人) bring Taiwan’s rich culture to life.

The popular nostalgia phantasmagoria, The Magician on the Skywalk (天橋上的魔術師) episodes one and two, is also included. Immersive content installations include A Song Within Us (Oil 邊境), An Ode to Moss (蘚的歌唱), Samsara (輪迴), and Great Hoax: The Moon Landing (星際大騙局之登月計劃).

The four roundtables (July 3rd to 8th) co-organized by TAICCA and NIFFF will dive into Taiwan’s genre filmmaking (“The Landscape of Genre Cinema in Taiwan") and emphasize Taiwan’s advantages in future content development and journey of fantastic storytelling (“Immersive Storytelling: The Buzzing Hub of Taiwan,” “Showcasing SAUVAGE EXTENDED: Part 1, Taiwanese XR at NIFFF,” and “Literature of the Imaginary in Taiwan”).

For the “Literature of the Imaginary in Taiwan” roundtable, two major figures in Taiwan’s fantasy literature - WU Ming-Yi (吳明益) and CHI Ta-Wei (紀大偉) - will be talking about their works, magical realism, and science fiction. The series of roundtables will take place in Neuchâtel and Taipei simultaneously with live streaming.

Please visit the NIFFF official site for the live stream of the FORMOSA FANTASTICA Conferences co-organized by TAICCA and NIFFF:

The Landscape of Genre Cinema in Taiwan (臺灣類型電影風貌)

Literature of the Imaginary in Taiwan  (臺灣奇幻文學)