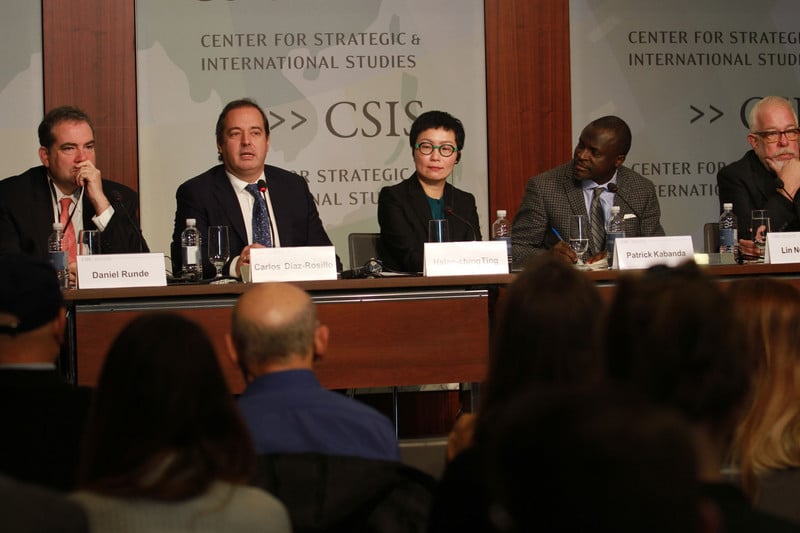 On Dec. 3rd, Ting Hsiao-Ching, Chairperson of TAICCA, attended the conference “Lessons for Building Creative Economies,” hosted by the Center for Strategic and International Studies (CSIS) as speaker and panelist. Her presentation, entitled “Cultural and Creative Economy as Strategy for Partnership Building to Enrich the Global Cultural Landscape,” touched on the topic of the development of cultural and creative industries in Taiwan in recent years as well as TAICCA’s missions. The event commenced with the keynote speech of former Congressman Charles Boustany. In the speech, Boustany emphasized the potential of the creative economy to create job opportunities and to drive GDP growth. He also applauded Taiwan’s New Southbound Policy that generates balancing effects in regional developments as well the overall emphasis on intellectual property and law in Taiwan to create great opportunities for creative economy.

For this event, CSIS released a substantial report, eponymously entitled “Lessons for Building Creative Economies,” co-authored by Daniel F. Runde, CSIS Senior Vice President, and Christopher Metzger, CSIS Research Associate, with the support of the Ministry of Culture of Taiwan. Based on recent case study trips to Taipei, Taiwan and Jakarta, Indonesia, the report reassessed the growing significance of creative industries in Taiwan and in Indonesia, advising that the government of developing countries launch policies to strengthen the creative economy.

After the keynote speech by Chairperson Ting, Vice President Runde hosted the roundtable discussion, the discussants of which included Chairperson Ting; Carlos Díaz-Rosillo, Senior Deputy Chairman of the National Endowment for the Humanities (NEH); Patrick Kabanda, the author of The Creative Wealth of Nations and consultant to the World Bank; and Lin Neumann, the Managing Director of American Chamber of Commerce in Indonesia. The co-panelists agreed that building a properly functioning system to sustain the creative economy is crucial for developing countries. 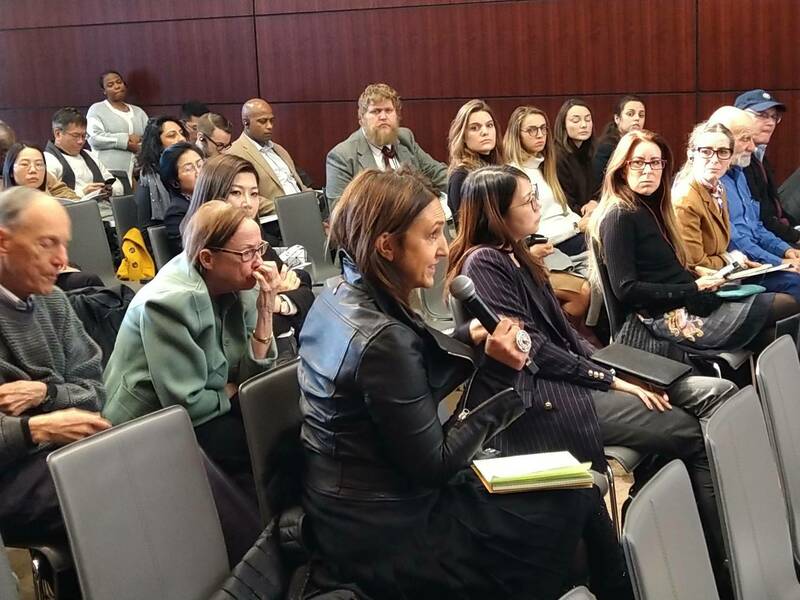