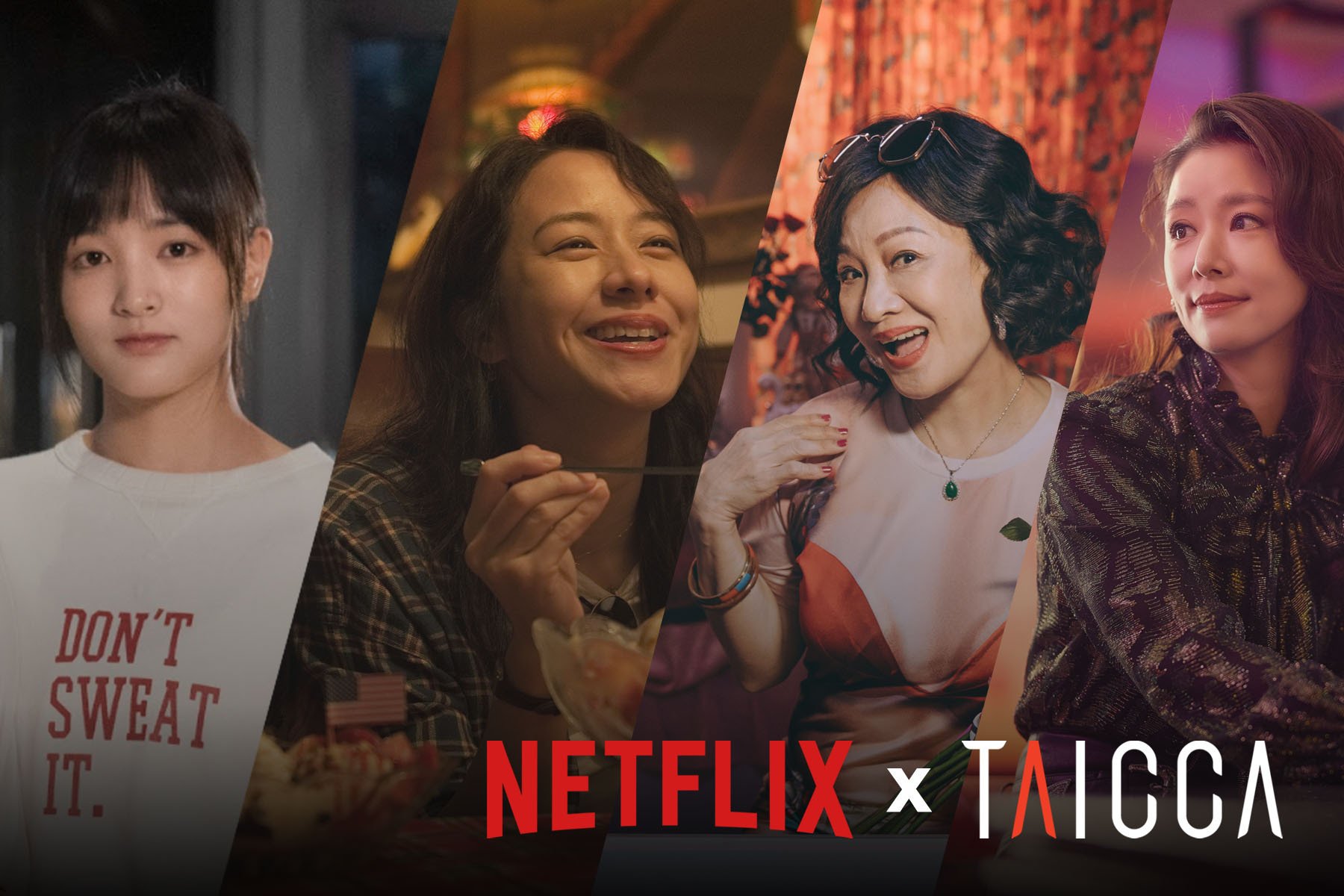 Taiwanese content has swept up the OTTs in the past year with premium productions and intriguing stories. Since 2018, Netflix has invested in Taiwan's original content. Meanwhile, since its establishment in 2019, Taiwan Creative Content Agency (TAICCA) has allocated resources to support Taiwanese works and industries. As 2022 begins, Netflix and TAICCA have signed a memorandum of understanding (MOU) together. Netflix invests in resources and cooperates with TAICCA to promote Taiwan's series, movies, animations, and other original content to the international market, delivering international exposure and marketing of high-quality Taiwanese content. Netflix will continue to develop and support Taiwanese content with TAICCA to showcase the best of Taiwanese talent and culture to the world. In January 2021, TAICCA announced the TICP (Taiwan’s International Co-funding Program) and CCDP (Creative Content Development Program) and approached Netflix. The two parties have a high degree of consensus on promoting Taiwanese content to the international market. After extensive discussions, the MOU was officially signed at the end of the 2021. 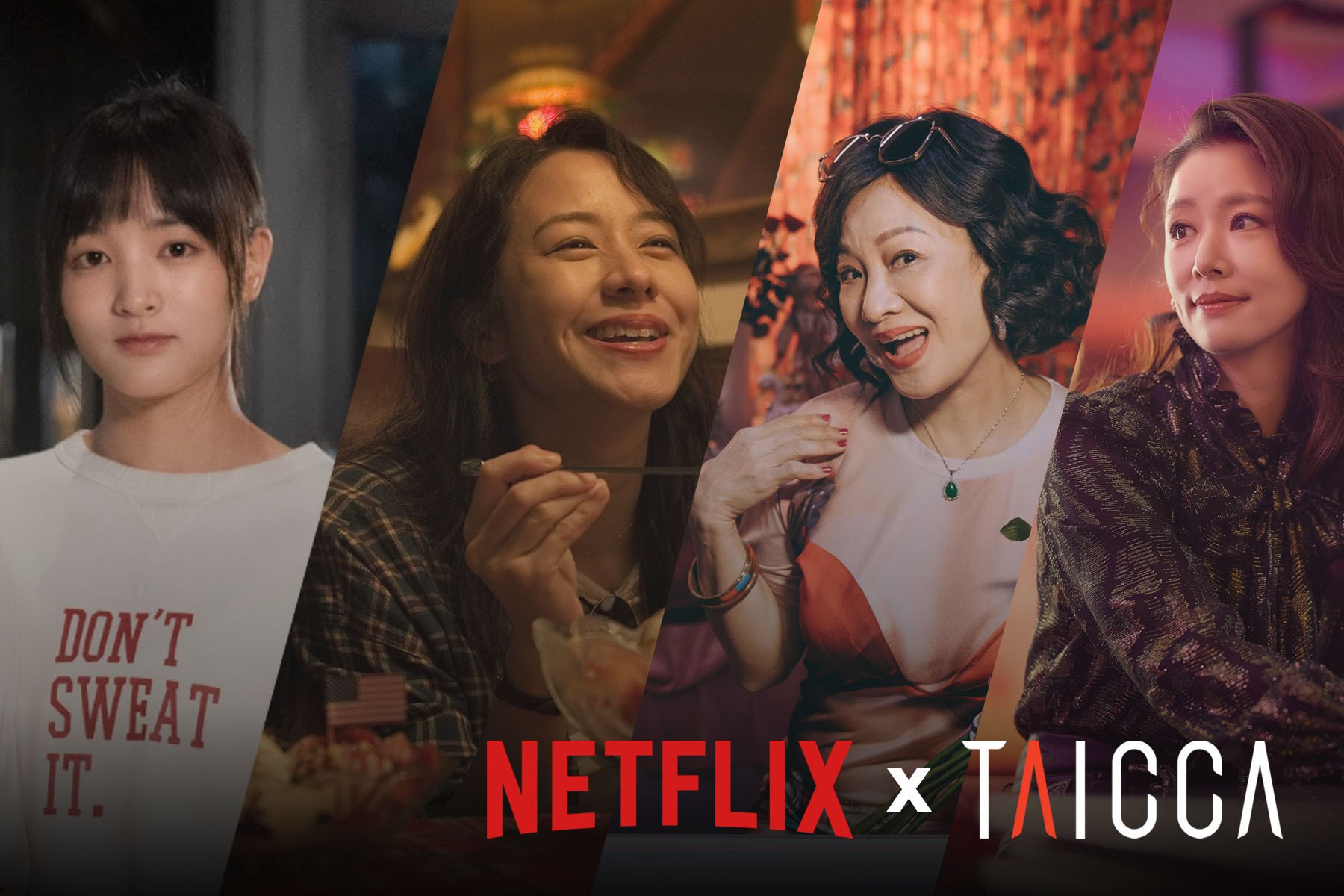 TAICCA and Netflix Keep Promoting Taiwanese Contents to the International Market. (From Left: "The Falls", "American Girl", "Mom Don't Do That" and "Light the Night". Photo Credit: Netflix)

In regard to this partnership, TAICCA CEO Izero Lee said that TAICCA would keep boosting Taiwanese content and introducing more international resources to benefit Taiwanese industries. “We expect the joint force between TAICCA and Netflix can facilitate solid collaborations between Taiwanese and international creators in the long term, and also increase the visibility of Taiwan’s original content”, Lee said.

Ｗith the great performance in 2021 and through Netflix, more Taiwanese dramas have attracted eyeballs from both local and global audiences. The outcome has also increased Netflix's confidence in Chinese-speaking content development. From "The Magician on the Skywalk", "Tears on Fire", "Mother to Be", "Seqalu: Formosa 1867", "Gold Leaf", "Light the Night", to brand-new series "Mom Don’t Do That", “Copycat Killer” upcoming in 2022, Taiwanese series have inspired a lot of discussions in the local and global market. Besides these TV series, feature film “The Falls” is also distributed exclusively by Netflix worldwide. It represented Taiwan to compete for "Best International Film" at the 94th Academy Awards in the United States, and won the 58th Golden Horse Award in 4 categories, including Best Feature Film and Best Original Screenplay. Other popular films, such as "Man In Love", "The Soul" and "Little Big Women", continue to draw the global audience's attention on Netflix. "American Girl", which won four awards, including Best New Director and Best New Actor, at last year's Golden Horse Awards, was also released on Netflix in March this year.

Jerry Zhang, Content Manager of Netflix, said: "The cooperation between Netflix and TAICCA shows our commitment to invest in the local creative industry: through the cooperation with the excellent Taiwanese creative team, we look forward to jointly launching the highest quality Chinese-speaking content for Taiwanese and global audiences."

In recent years, Netflix has been actively producing local original content. Netflix and TAICCA both believe that Taiwan has a diverse creative atmosphere, and the talent in the content industry has performed well. In 2022, Netflix will continue to support high-quality Chinese-speaking content with the partnership with TAICCA. In the future, we look forward to cooperating with Taiwanese industry and government to bring more Taiwanese original works to global viewers.