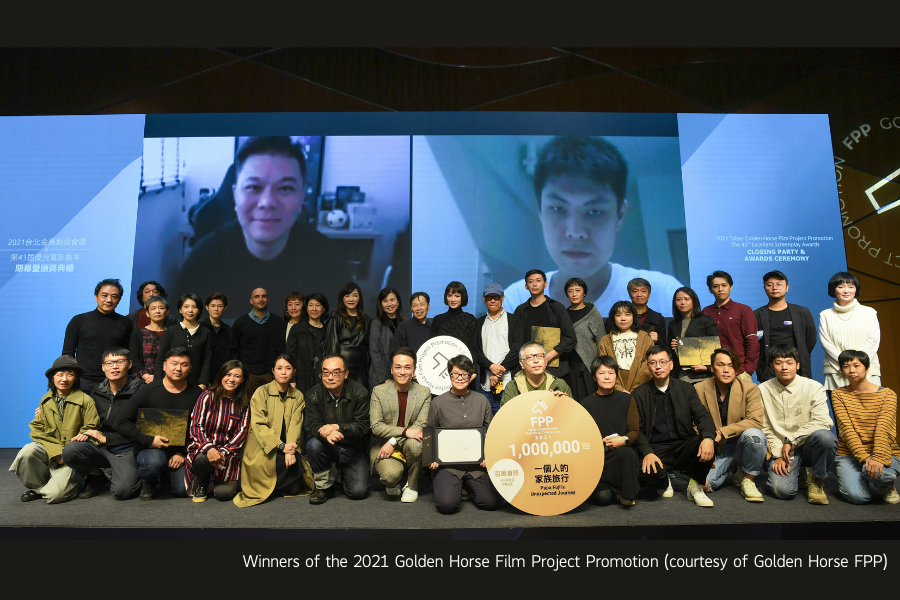 Chairperson TING stated that since TAICCA was established, it worked with Golden Horse FPP to support original projects. Several past winners had received international attention, such as The Silent Forest（無聲）and A Holy Family (神人之家). She hoped that this award would encourage more emerging filmmakers on their creative journeys, and increase the quantity and quality of Taiwanese original content.

The digital restoration of Grandma and Her Ghosts has also received support from TAICCA, which will premiere on November 26th at 42 cinemas around Taiwan for everyone to enjoy this timeless story in 4K quality.

All the projects selected into the 2021 Golden Horse FPP can apply for TAICCA’s Creative Content Development Program and Taiwan’s International Co-funding Program, receiving up to NTD 2 million (roughly USD 71,900) for content development support and NTD 83 million (USD 300,000) for production or international marketing support.