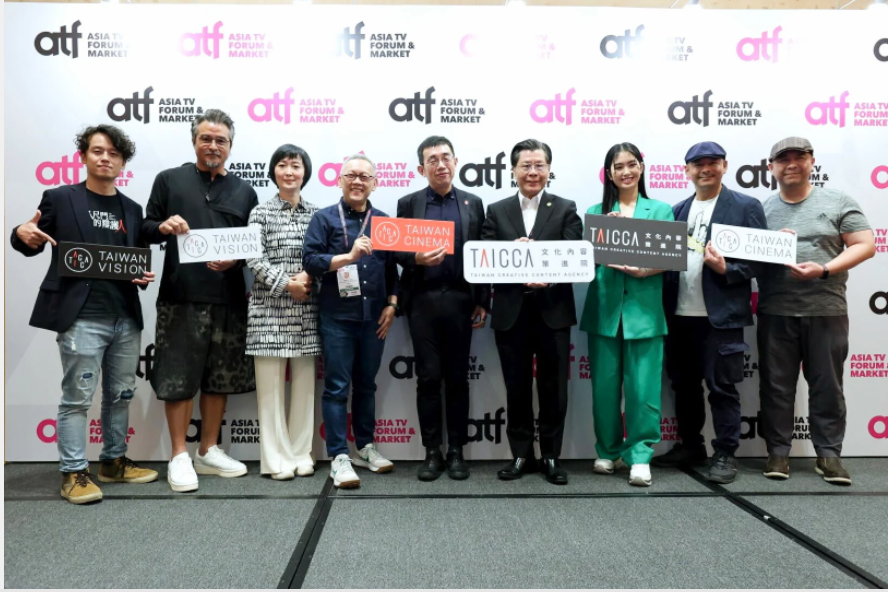 Taiwan content made a strong showing when the Asia TV Forum & Market (ATF), one of the region’s key content markets, returned as an in-person event on the 7th to 9th December. Poison Apple from Dottodot was selected for the ATF Animation Pitch, while The Renegades from Renegades Entertainment and Wine Lovers from Awesomeworks Production both entered the ATF IP Accelerator Project Market. Taiwan industry players met financiers from Asia and Europe to discuss script development and funding strategies. Further Taiwan content was available at the Taiwan Pavilion, set up by Taiwan Creative Content Agency (TAICCA) offering a special showcase and networking activities. 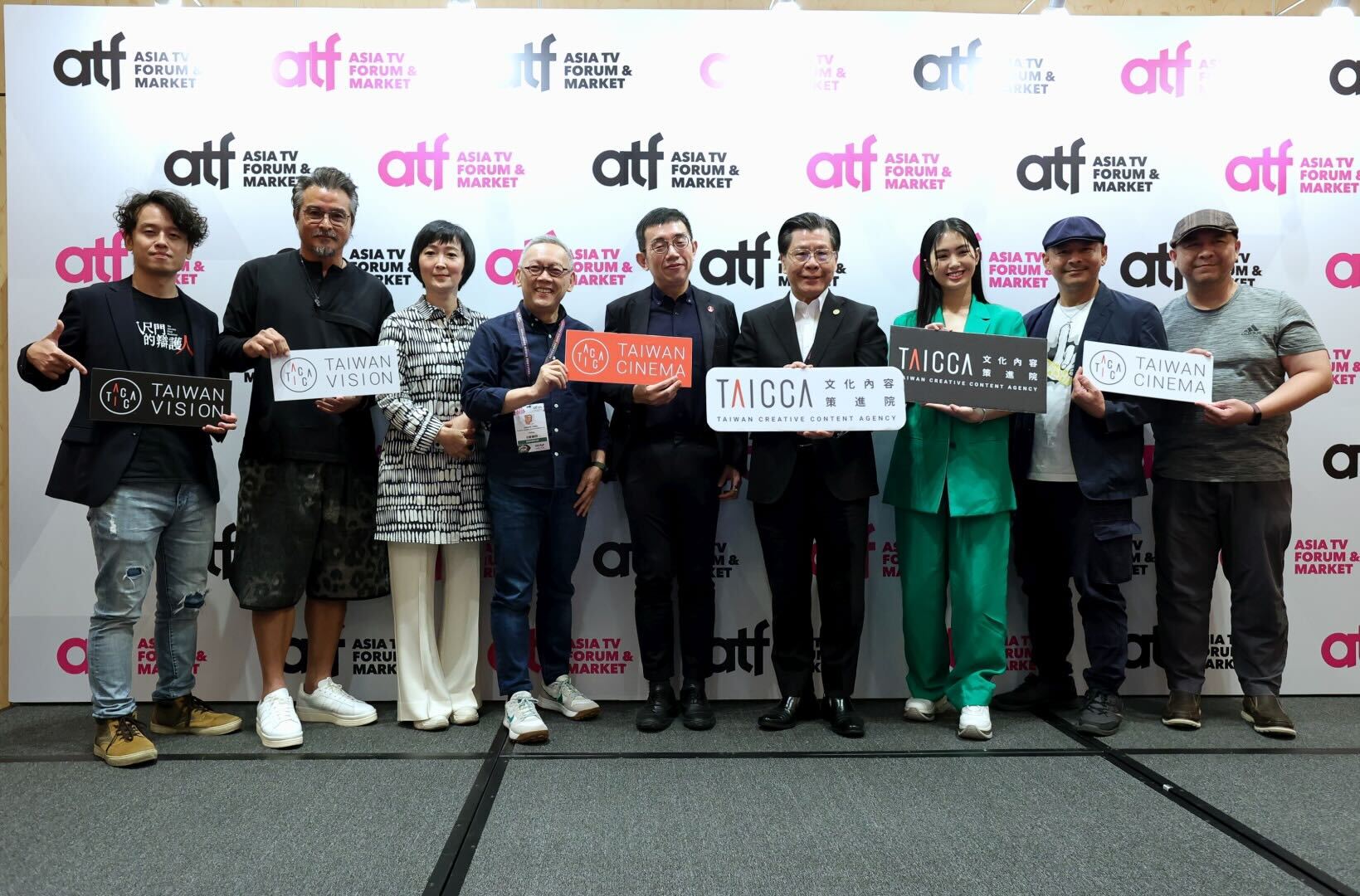 Izero Lee, CEO of TAICCA, pointed to a noticeable increase in interest for Asian content in the international market in recent years, highlighting how Taiwan’s industry has actively responded with a 30% increase in content compared to last year. Following collaborations with international OTT platforms such as HBO and Netflix, TAICCA has now teamed up with Singapore’s biggest media conglomerate Mediacorp. The aim is to channel resources, foster international co-production and create business opportunities for Taiwan’s creative industry and expand its global reach. The Memorandum of Understanding (MOU) signed between TAICCA and Mediacorp encourages script development from both sides, as well as investment and production resources for projects sharing greater talent exchange and market possibilities between the two industries. 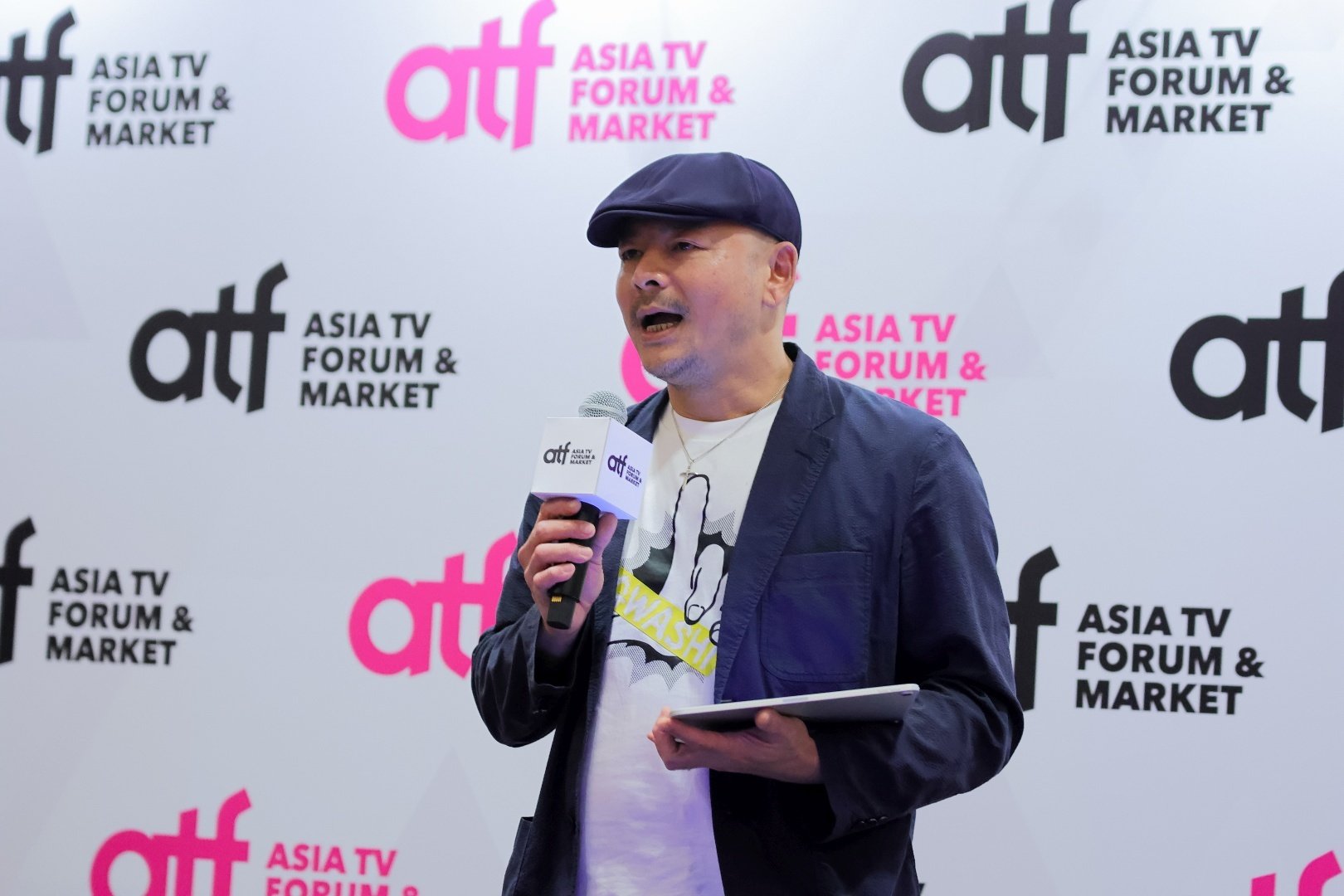 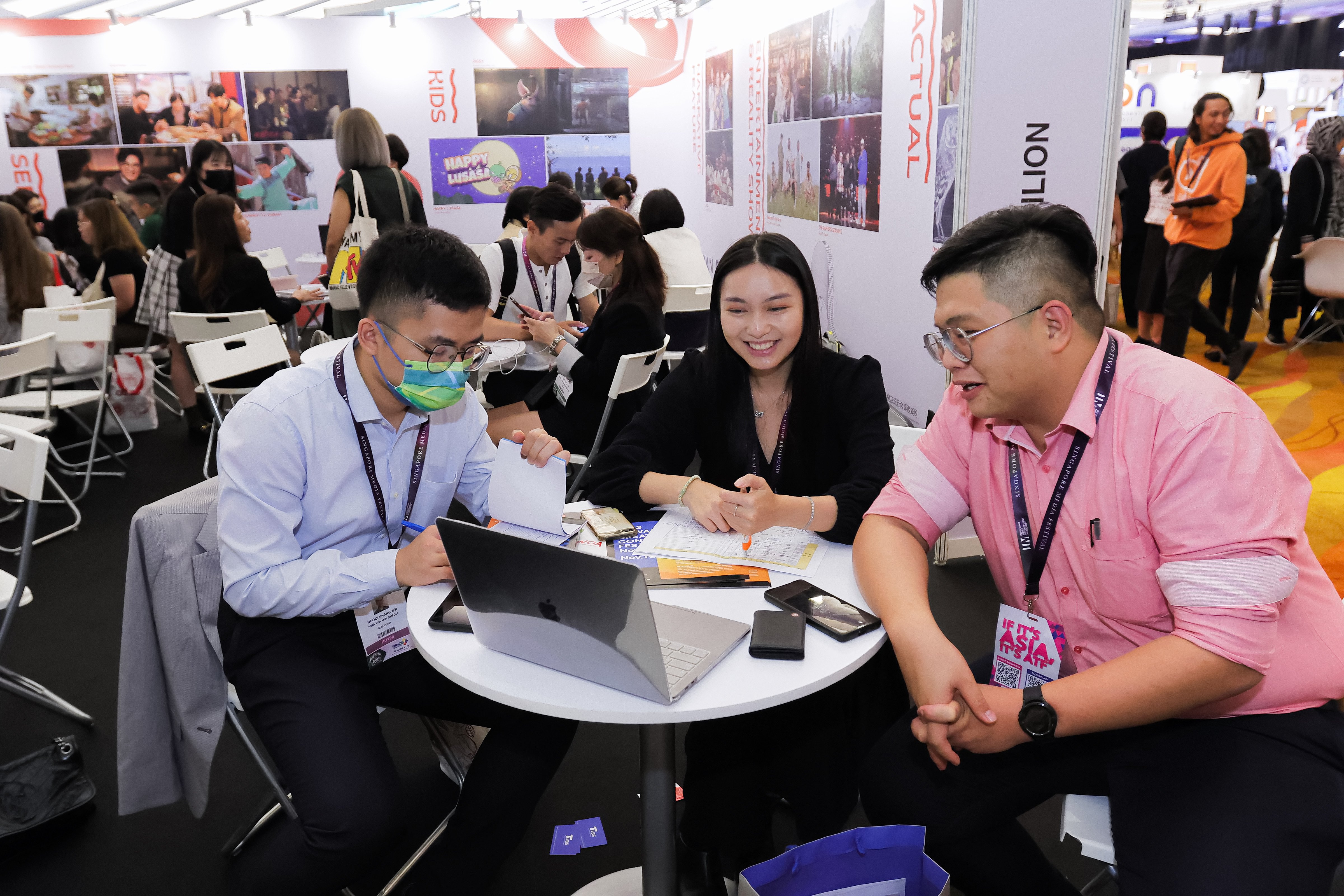 Industry professionals from the world gathered at Taiwan Pavilion for business meetings.